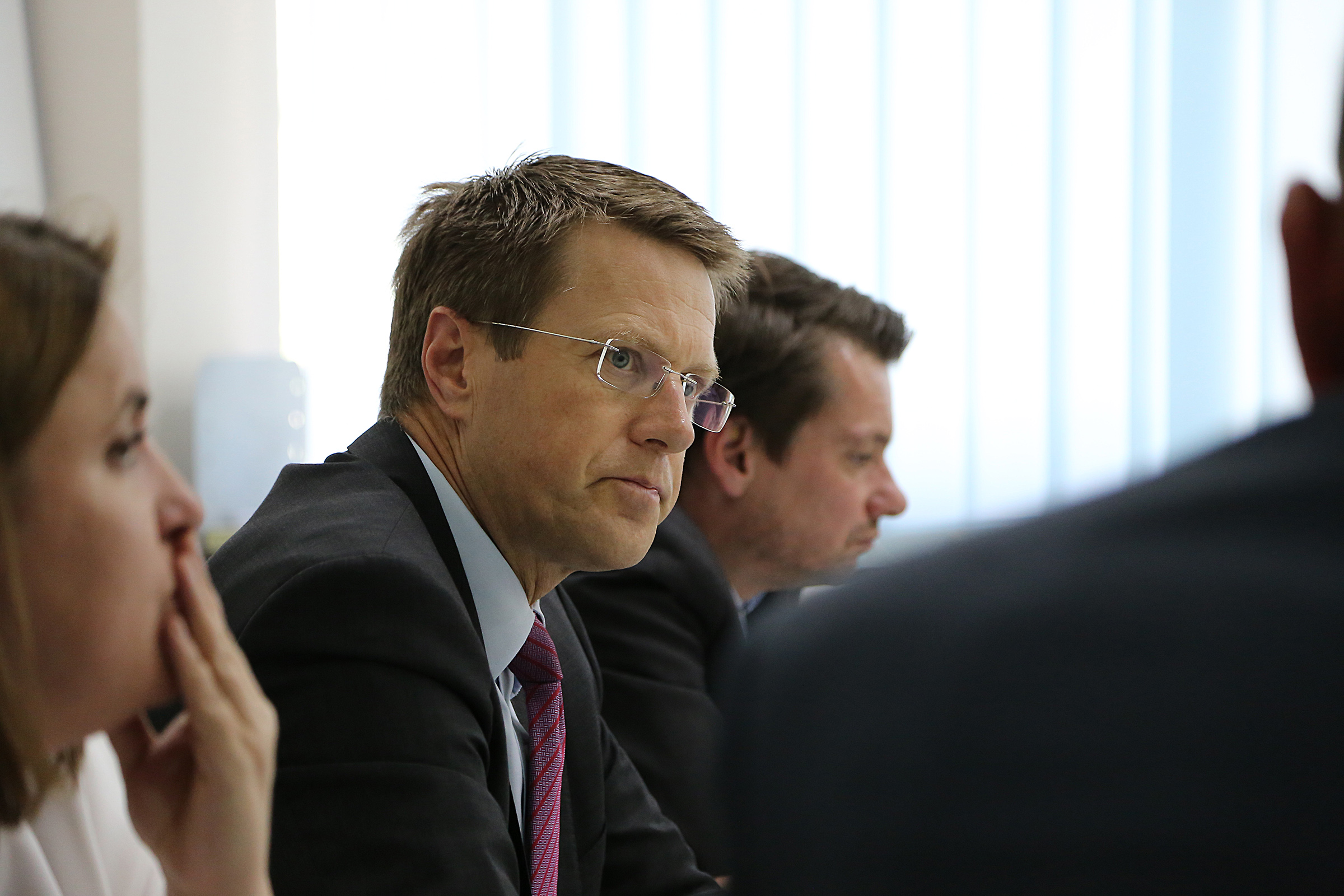 The Council extended the mandate of Mr Samuel Žbogar as the European Union Special Representative in Kosovo until 28 February 2017.

The Council extended the mandate of the European Union Special Representative (EUSR) in Kosovo until 28 February 2017. Mr Samuel Žbogar was appointed on 25 February 2012.

EUSRs promote the EU’s policies and interests in troubled regions and countries and play an active role in efforts to consolidate peace, stability and the rule of law. The first EUSRs were appointed in 1996. Currently, nine EUSRs support the work the High Representative of the Union for Foreign Affairs and Security Policy, Federica Mogherini.