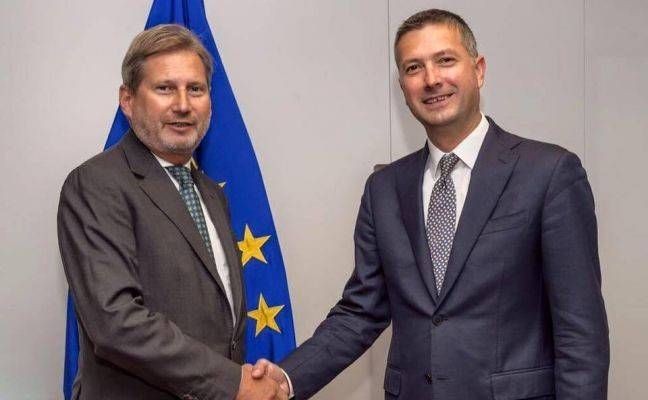 Minister of European integration of Kosovo, Bekim Çollaku, travelled to Strasbourg where he met with EU Commisioner for European Neighbourhood Policy & Enlargement Negotiations, Johannes Hahn, and members of the European Parliament.

Çollaku and Hahn were discussing the implementation of the Stabilizazion and Association Agreement (SAA) with Kosovo and visa liberalization for citizens of Kosovo. Commissioner Hahn expressed satisfaction with the progress made in this regard and pointed out that while signing the SAA with Kosovo was a major step forward, implementation of the Agreement remains a crucial issue.