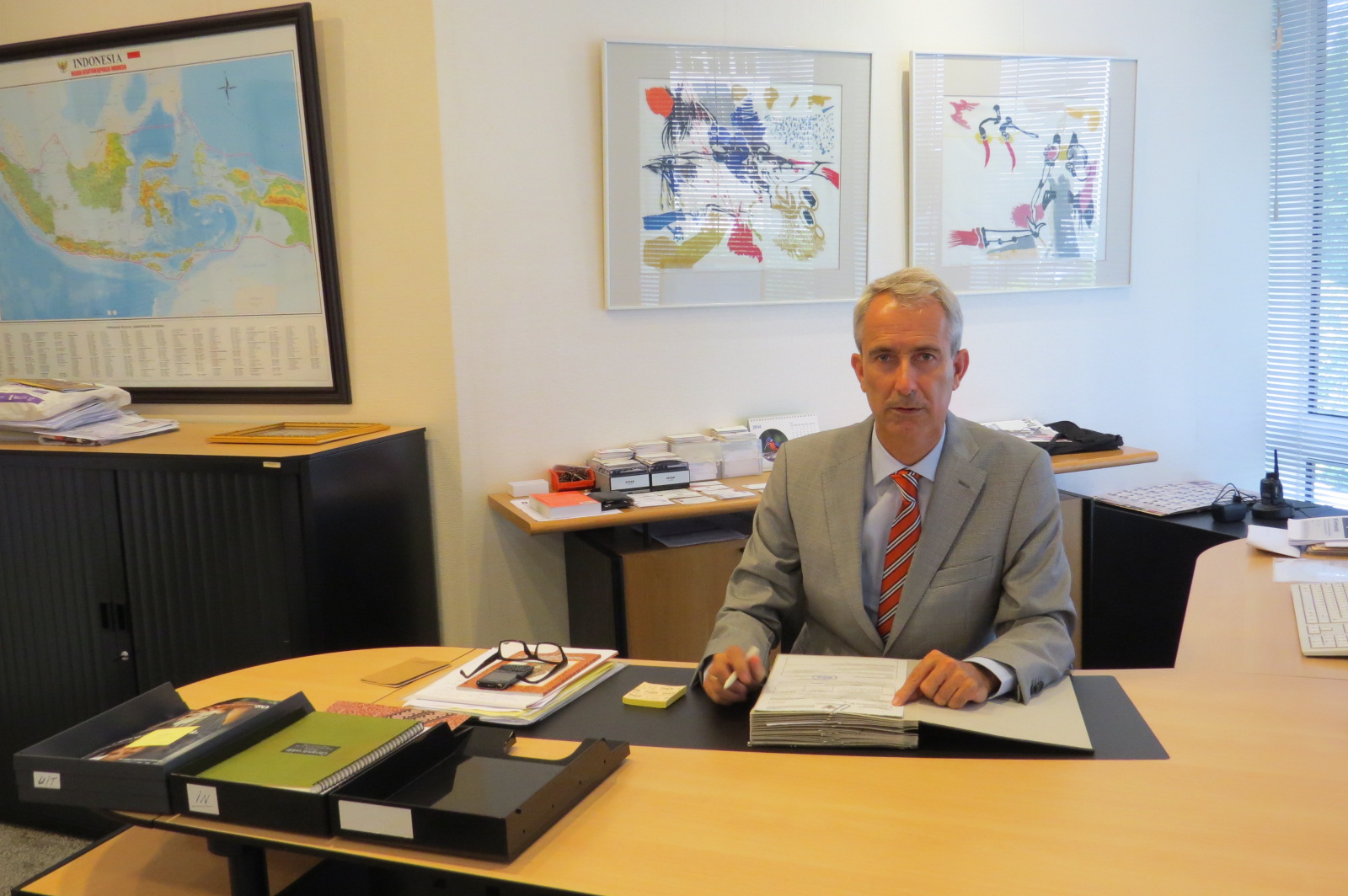 Dutch Ambassador Wouter Plomp while at today’s “Coffee Break” event, organized in cooperation with the Secretariat for European Affairs, answering a question by the media, said that everything on paper in the form of an Agreement, has to be fulfilled.

As said by Plomp, the country must begin implementing the reforms, but the most important thing now is to focus on the three principles of the process – inclusion or inclusion of all parties, transparency and accountability.

He stressed that cooperation between the two countries has intensified due to the Netherlands Presidency of the EU, but also because of the concern for the future of Macedonia.

“The Netherlands does this because we are concerned about Macedonia and mostly because we want to see Macedonia succeed on the path towards Euro-Atlantic integration and to become a member of the EU and NATO”, said Ambassador Plomp.

According to the Ambassador, regarding whether Macedonia will be on the EU’s agenda, it will be decided in the coming weeks.