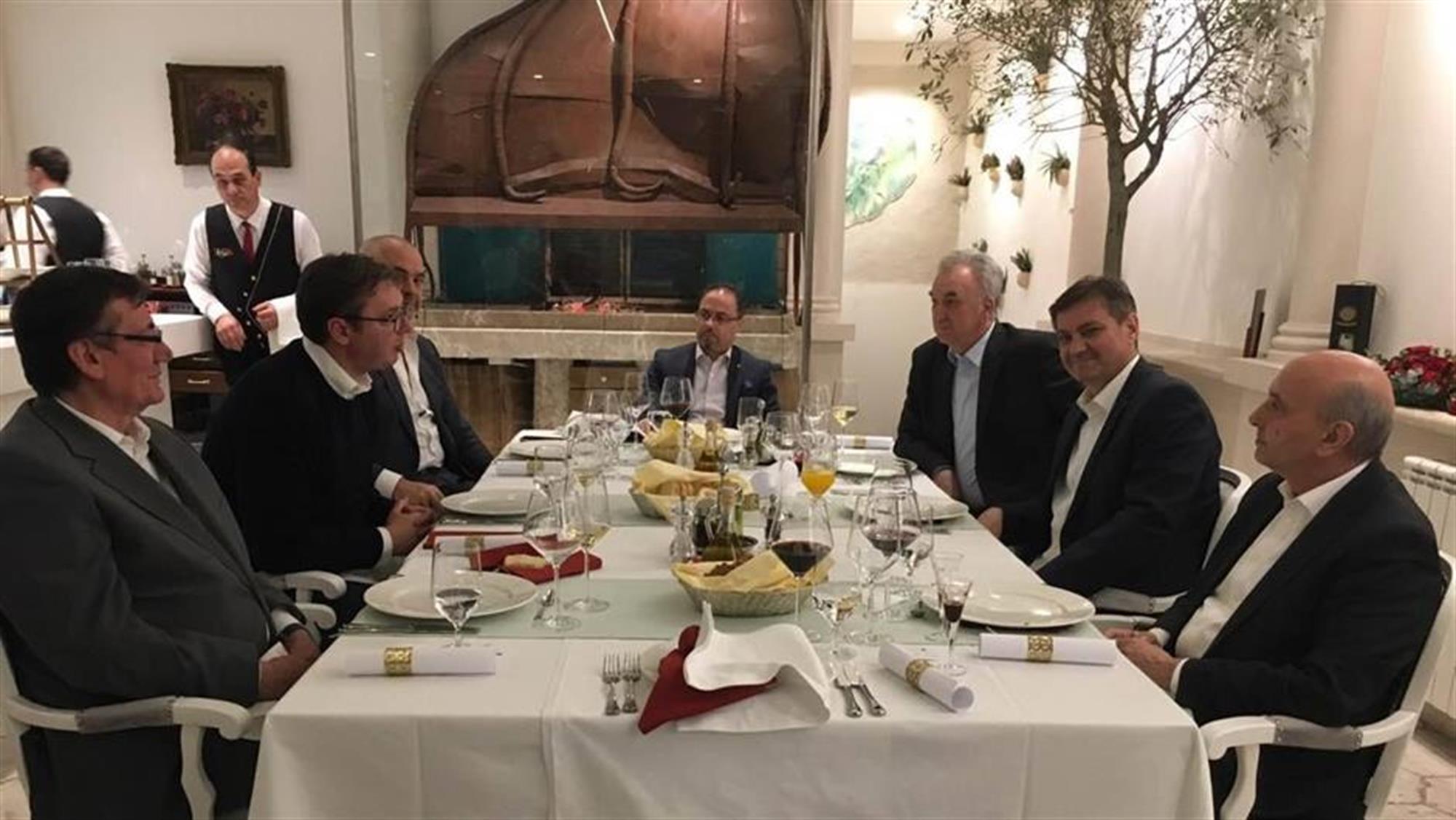 SARAJEVO – The Summit of Western Balkan Prime Ministers will be hosted in Sarajevo, Bosnia and Herzegovina, on Thursday. The Italian Foreign Affairs Minister, Angelino Alfano and EU Commissioner Johannes Hahn will attend the Summit as well, ATA reports.

Heads of governments of Serbia, Albania, Kosovo, Montenegro and the Republic of Macedonia have already arrived in the Bosnian capital, Sarajevo while attended diner upon arrival on Wednesday, according to the media.

The Summit, which is being held under tight security measures, is expected to discuss a number of joint projects to be funded by the EU as well as the creation of a common market.

Western Balkan Prime Ministers met in Berlin and Paris over the past years due to the initiative of Chancellor of Germany, Angela Merkel to reduce tensions and promote cooperation.