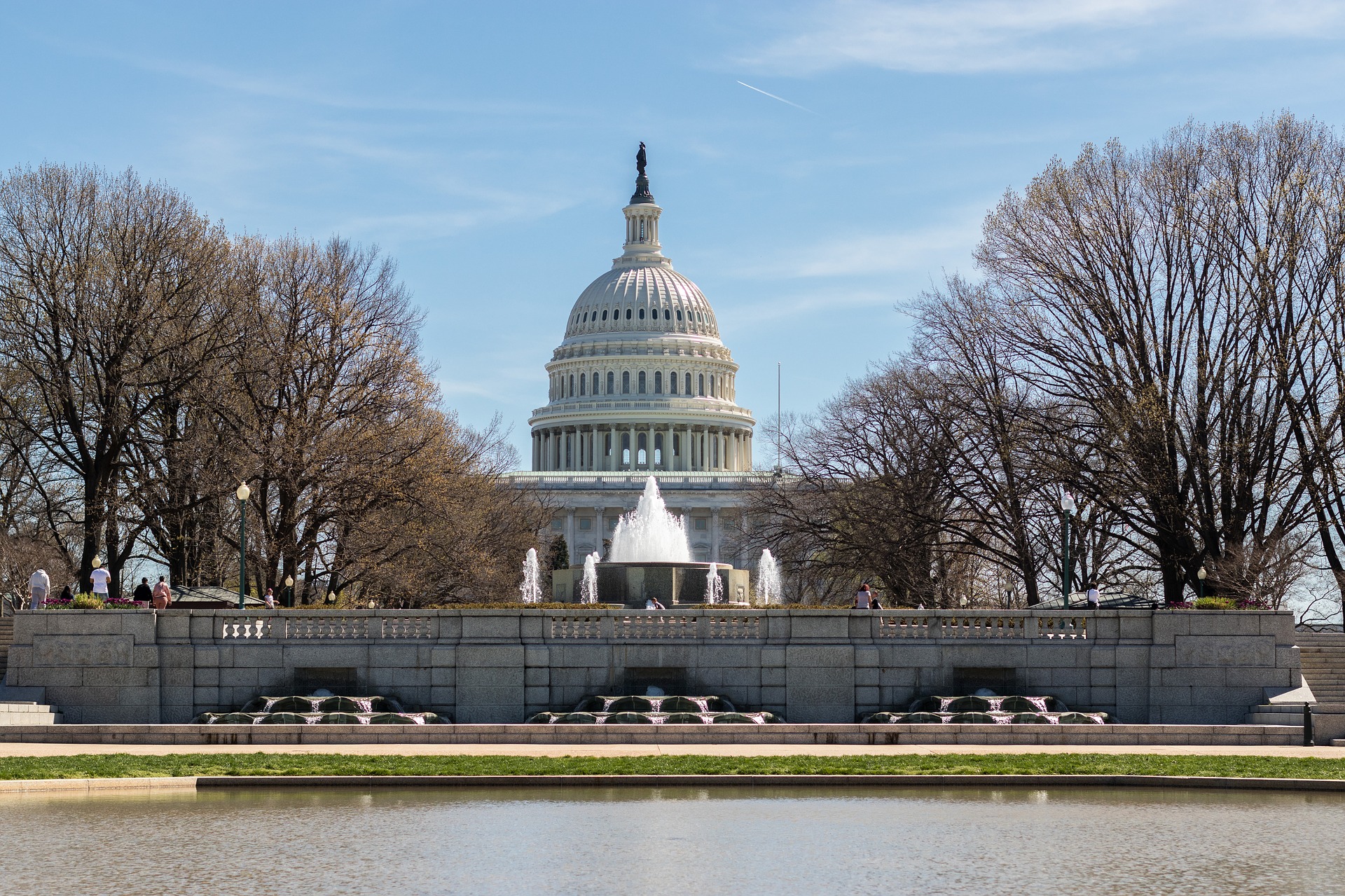 BELGRADE / WASHINGTON – On May 15, Freedom House, Washington D.C., in partnership with the European Fund for the Balkans and the Balkans in Europe Policy Advisory Group (BiEPAG) will host the conference “Transformation and Stability in the Western Balkans”.

The main topic of discussion will be the future of the Western Balkans and the United States policy in the region. The state of democracy, institutional paralysis and authoritarian backsliding in the Western Balkans are some of the trends that will be analysed in the debate. In that respect, the question will be raised whether the European and American policymakers should continue to show preference for short-term stability, or invest fully in democratic transformation.

The participants in the discussion will be Hedvig Morvai, Executive Director, European Fund for the Balkans, Florian Bieber, Director of the Centre for Southeast European Studies at the University of Graz, Austria, Ivana Cvetkovic Bajrovic, Associate Director, National Endowment for Democracy, Nikola Dimitrov, Former Ambassador of the Republic of Macedonia to the Netherlands and Nate Schenkkan, Project Director, Nations in Transit, Freedom House.

A turning point for the European family