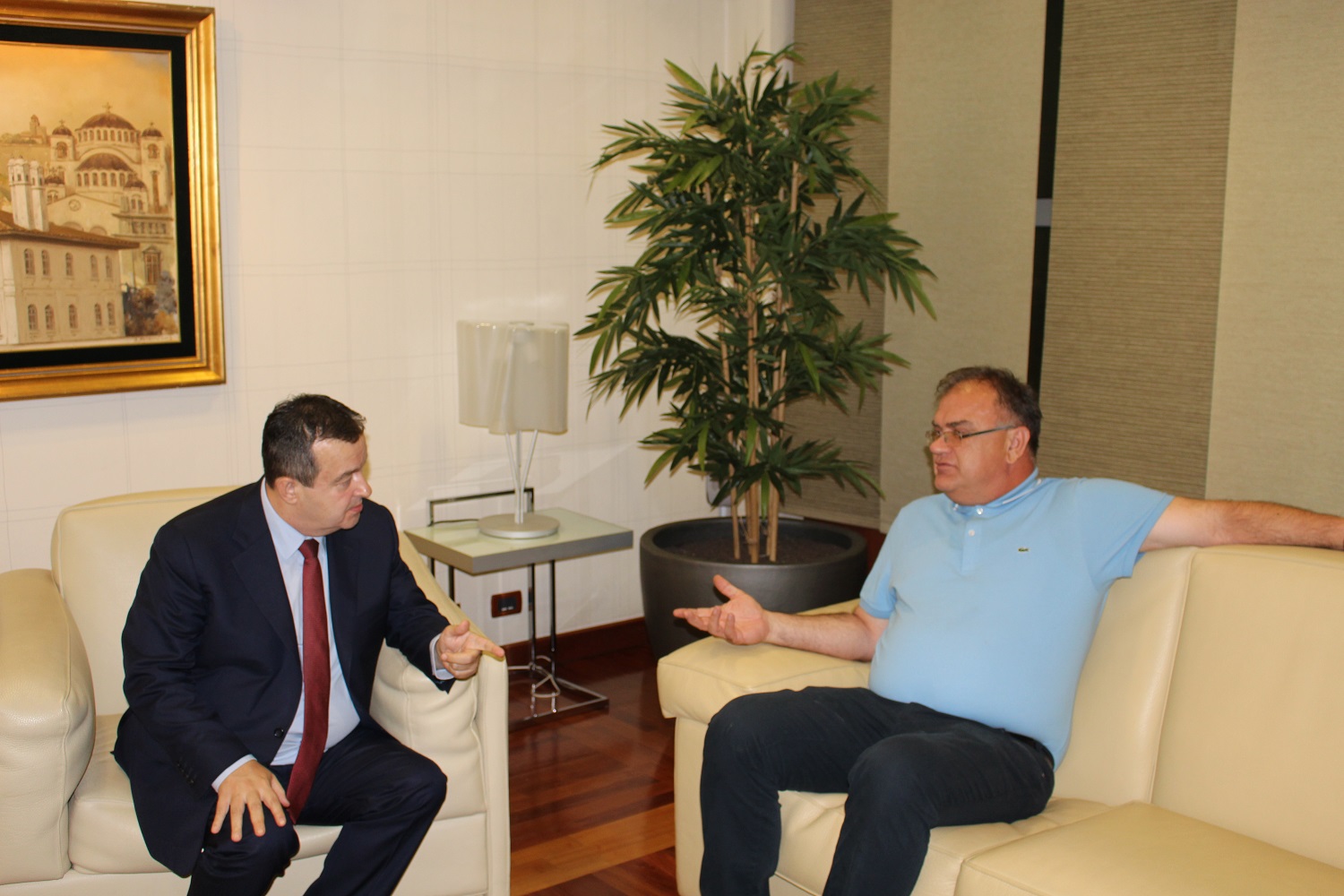 They estimated that good relations between Serbs and Bosniaks are essential for preserving peace and stability in the region, as well as for the overall progress of the Western Balkans’ economies.