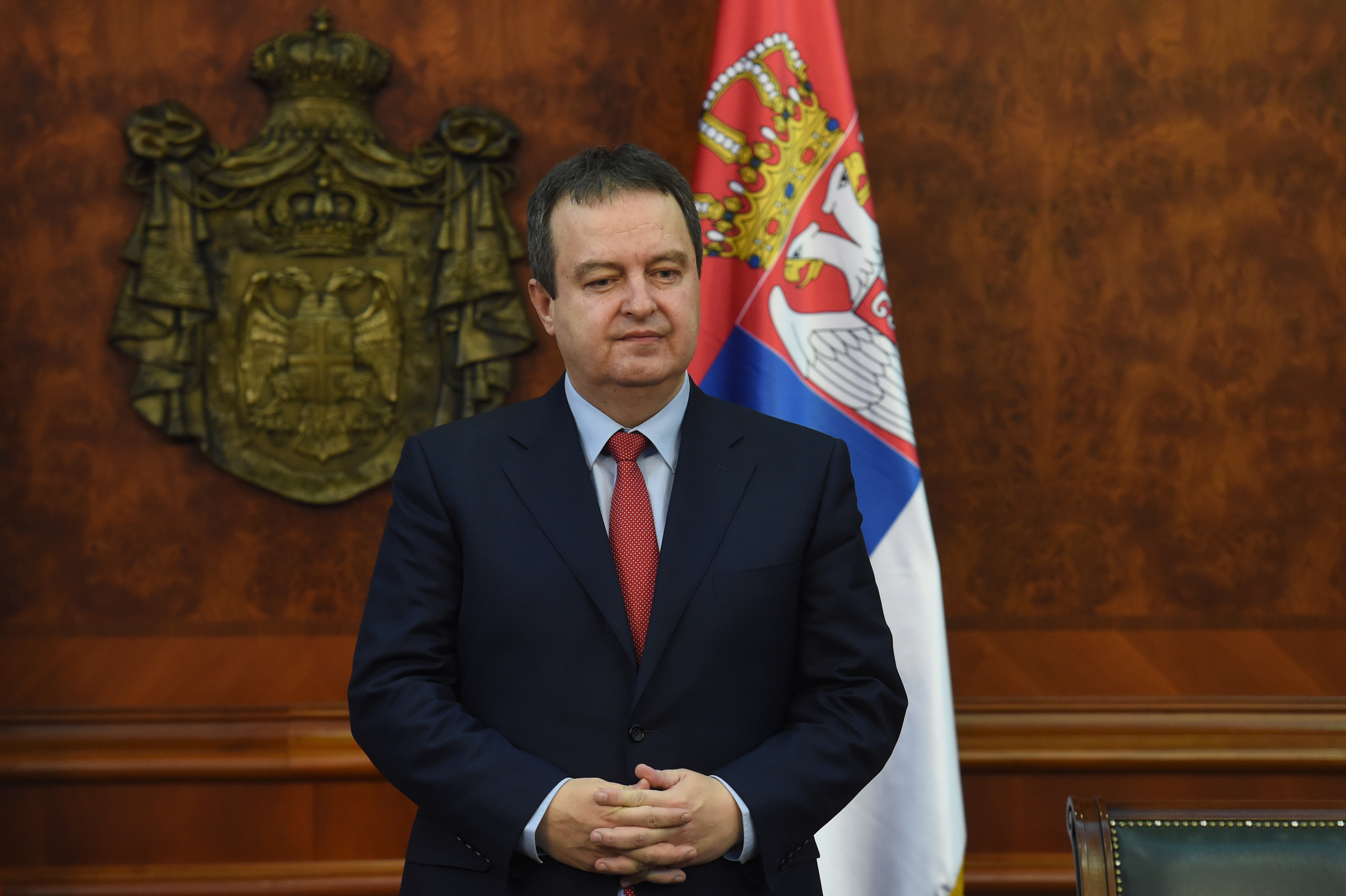 BELGRADE – The new Serbian government will maintain the foreign policy priorities of the previous one – we remain on the EU path, which does not only mean membership talks but, more importantly, alignment with EU values, Serbian FM Ivica Dačić said Friday, Tanjug reports.

“Serbia’s priorities will be peace and stability in the region, redefining relations with big powers such as the US and Great Britain, as well as maintaining relations with China and Russia. Cherishing the traditional friendships initiated in the Non-Aligned Movement – with African, Asian and Latin American states – will also be a priority,” Dačić told a Belgrade conference titled “Multi-Speed Europe – Western Balkans in Reverse” in a video message.

“The EU is more popular here than in some member states – we still see the EU as the best way of association, and it is also a stabilising factor,” he said.