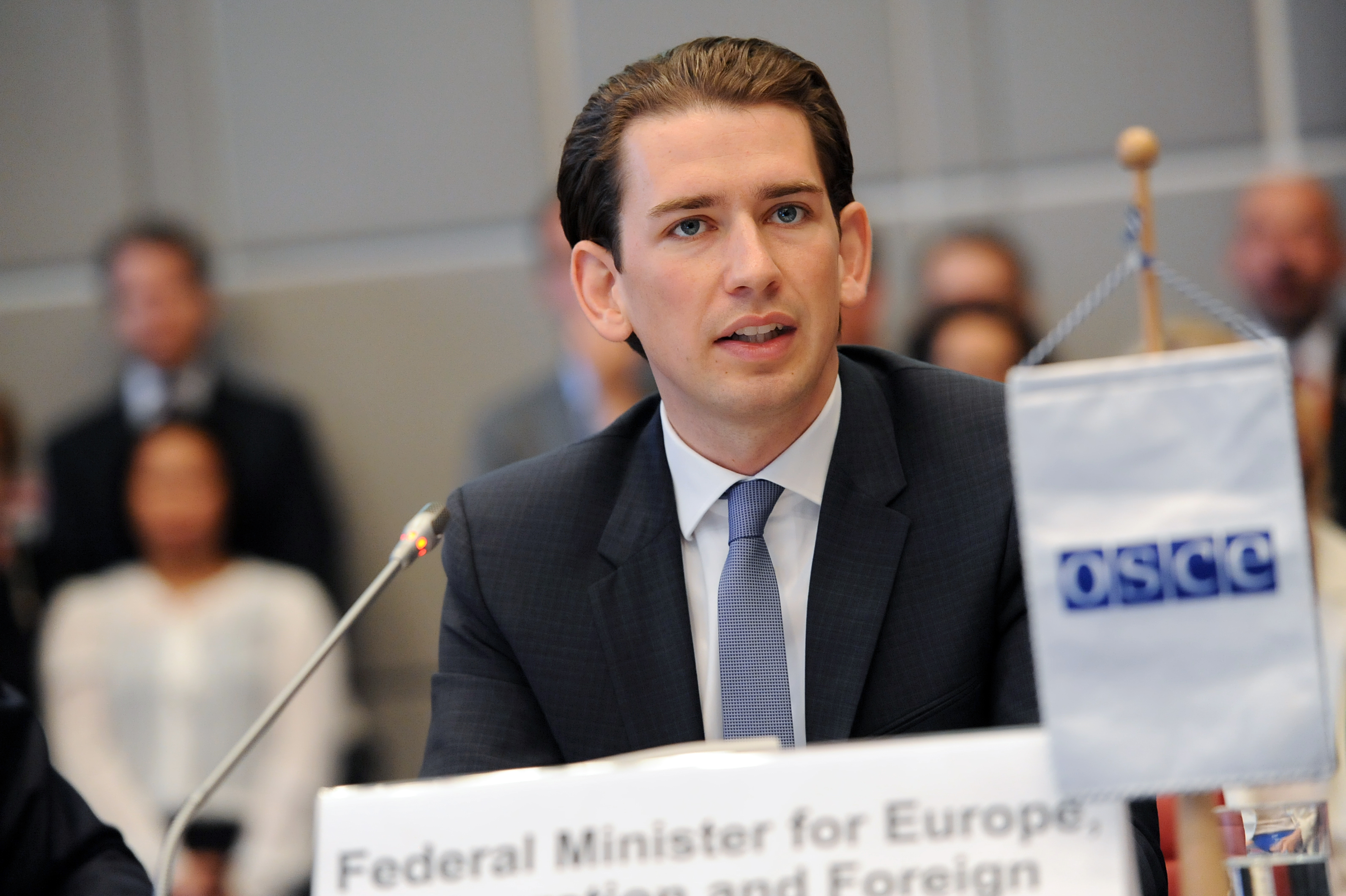 Austria has got a new government. Sebastian Kurz, former Foreign Minister and frequent guest in the Western Balkans, has become the youngest Chancellor in Europe and in the world at this moment. His coalition partner, the Head of the right-wing Freedom Party, Heinz-Christian Strache, a tireless right-wing populist, fulfilled his own and his party’s dream of taking over power.

Kurz and Strache have promised a new style of rule for Austria, and this is precisely what many commentators are most concerned about. Critics point to extreme rightist and often racist and anti-Semitic outbursts by members of the Freedom Party, others in a sharp and extremely restrictive course toward refugees and foreigners see a new kind of dangerous nationalism, and the third already see Austria on its way to the Visegrad Group. The question of the positioning of a new coalition within the EU is also being discussed rigorously.

What will be the policy of the new coalition towards the EU and its refugee policy, what can we expect in Austria’s foreign policy, and will all of this have repercussions on the Western Balkans?

Kurz and Strache managed to find the smallest common denominator on the EU policy, and its essence lies behind the notion of “subsidiarity”, that is, the principle that the smallest communities possible, in this case, national states like Austria, decide autonomously on central issues and that the EU is a broader framework that deals with principled policies. This, at the moment, sounds like a magic formula that needs to calm the essentially open and currently pragmatically packed EU skepticism of the Freedom Party and its leaders and the Kurz’s need to present himself in Europe as a guarantor of the Austrian European course.

I am convinced that this “magic formula” will quickly lose its magic and will openly pose a lot of questions: Will Austria stick to the side if the Macron-Merkel axis starts to work offensively on reforms and on strengthening the Union or will the challenge of the new Austrian leaders to lean at least slightly on the authoritarian shoulder of Orban in Hungary or Kaczynski in Poland be stronger?

This second option would be fatal for democratic processes in the Balkans, in such a way that, in the scenario of Austria as a country that, together with Hungary or Poland, stalls the reforms in the EU and strengthens the “illiberal block” in the Union, a message would be indirectly left in the main cities of our region that authoritarian policies and structures are basically in order.

Will Austria demand that the sharp course of the new government towards refugees and migrants becomes part of the EU mainstream? We have also seen in the last days that the EU is deeply divided on this issue. The new Austrian government will maintain a strict anti-migrant course in this constellation and focus on “the protection of Europe and the homeland”, as they say, of illegal migrants and refugees.

Having in mind that one of the main remarks of Sebastian Kurz was to close the Western Balkan route, I am convinced that his government will endeavor to strengthen the borders, police and other security services in the region in cooperation with the countries of the Western Balkans so that they would able to be a “fort”, which would help protect Austria and Europe from migration.

Such a policy focusing on a mantra, already entrenched in the coalition’s programme, on the stability of the Western Balkans as the main goal of the new Government for the region, can lead to a strengthening of the “stabilitocracy” trend.

Austria’s support would then be enjoyed by those who work to preserve stability, regardless of whether they are autocratic and how they govern in the countries in question. This type of pragmatism, to whom democratic values are not central, was shown by Sebastian Kurz in November 2016, when he gave his support to Nikola Gruevski in the final phase of the election campaign.

How will the Freedom Party behave at European level, specifically in the European Parliament, where its deputies are part of an extremely right-wing and essentially anti-European faction, is also an open question. Will Austria at some point be prepared to block European processes because they might not be in line with the newly formulated Austrian “national interests”?

This issue raises the question of the Austrian course according to the EU enlargement policy. The coalition program explicitly states that the new government will do everything to stop negotiations with Turkey. At the same time, the perspective of the EU enlargement to the Balkans is explicitly highlighted. However, by reading the programme and starting from the primary goals of the new coalition, I think that the central slogan for the Western Balkans will be stability and security.

Kurz has transferred a large part of the agenda from the Ministry of Foreign Affairs to the office of the Chancellor. It seems that the Western Balkans Department, in which competent officials work but which are simply too few to conduct an active foreign policy, will remain within the Foreign Ministry.

The new Foreign Minister, Karin Kneissl, has so far shown little interest in the Balkans, but it is not excluded that she will be more active. It is then questioned essentially how she will behave towards Strache’s open support for Milorad Dodik’s policy and the position of the Freedom Party towards Kosovo, whose independence has already been openly criticized by Strache.

Of course, there is also the question of Russia, for which there are great sympathies in the Freedom Party, and not just sympathies, but also a five-year agreement on cooperation between the Freedom Party and Putin’s party. Bearing in mind Russia’s open anti-EU policy in the Balkans, this closeness can take on dangerous dimensions across the region.

Of course, Austria will not touch upon the territorial integrity of the Balkan countries, in particular BiH, but I believe that the amount of understanding and even sympathy for politicians like Milorad Dodik will be greater, which indirectly can jeopardize stability.

The litmus test will be the second half of 2018 when Austria will take over the EU presidency. It will be the moment of a more intense debate on Brexit and the EU reform. So far, the government has announced that it wanted to correct some “mistakes” in the EU, which does not really sound EU-phoric. It also announces the possibility of organising a convention on EU issues in Austria, which should open the space for the voice of experts and people about the EU, but it may also open a space for populist anti-EU rhetoric on a trail of mantra “the Austrian people said their opinion and we have to respect that”.

For now, the Western Balkans are not among the priorities of the Austrian presidency. Of course, this is not the final decision, a lot will still be changed in the coming months, but it would definitely be fatal for the Balkans that, in the “Year of Chance for the Balkans 2018” and, say, after Bulgaria, which has announced the grand summit dedicated to the Balkans, Austria returns to the “business as usual”, which, for the EU integration, would mean a new and potentially fatal waste of time for some countries. I refer here primarily to BiH and Kosovo, which are far behind other countries in the region and can only move forward with a very strong, explicit and continuous support from the EU and important countries such as Austria. 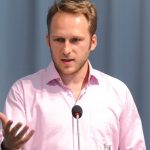 Senior Researcher at the Austrian Institute for International Affairs and member of the Balkans in Europe Policy Advisory Group (BiEPAG).