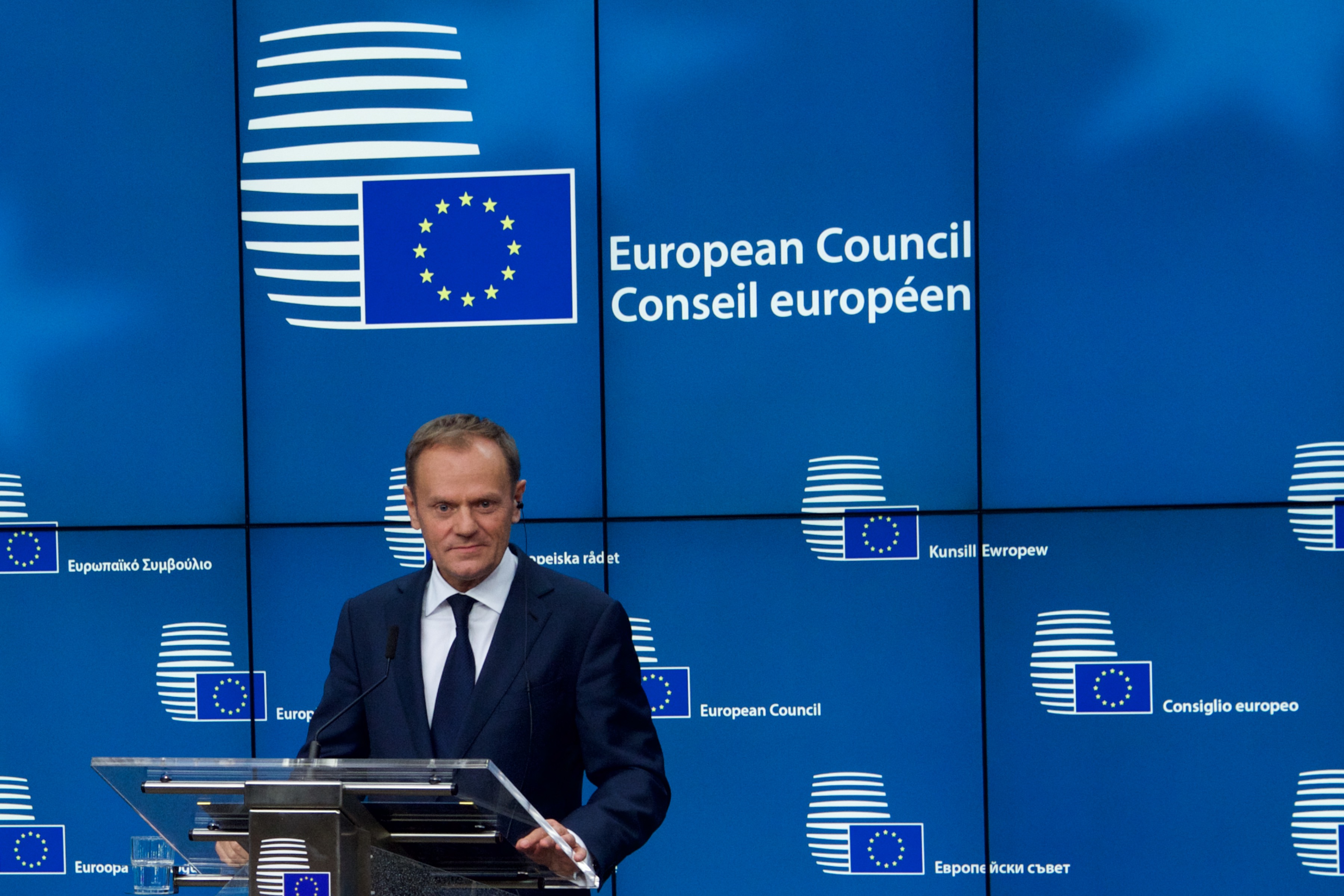 STRASBOURG – President Tusk will travel to Tirana, Podgorica, Belgrade, Pristina, Sarajevo and Skopje from Tuesday 24 to Friday 27 April. The main purpose of the trip is to prepare for the EU-Western Balkans summit in Sofia on 17 May and to participate in the Brdo-Brijuni summit in Skopje.

In the European Parliament on 18 April President Tusk said:

“The message to our friends is clear: the European Union is and will continue to be the most reliable partner for the entire region. As the biggest investor, the biggest donor, the biggest trading market and the best promise for a better future for citizens. Our summit should reaffirm the European perspective of the region. And more importantly, it should improve, in concrete terms, connections with and within the region.”

During his visit to the region President Tusk will meet Prime Minister of Albania Edi Rama, Prime Minister of Montenegro Duško Marković, Serbian President Aleksandar Vučić, Kosovo President Hashim Thaçi, the members of the Presidency of Bosnia and Herzegovina Dragan Čović, Mladen Ivanić and Bakir Izetbegović as well as the Prime Minister of the former Yugoslav Republic of Macedonia Zoran Zaev.

All these meetings will be important occasions to prepare for the upcoming summit with EU Heads of State or Government and the Western Balkans leaders in Sofia on 17 May. It will also be an opportunity to discuss bilateral relations with the European Union.

President Tusk will end his trip in Skopje where he will participate in the Brdo-Brijuni summit. The main objective of the Brdo-Brioni process is to gather all the Presidents from the Western Balkans region as well as Slovenia and Croatia to strengthen political dialogue, increase the levels of trust and promote the resolution of outstanding bilateral and regional issues.