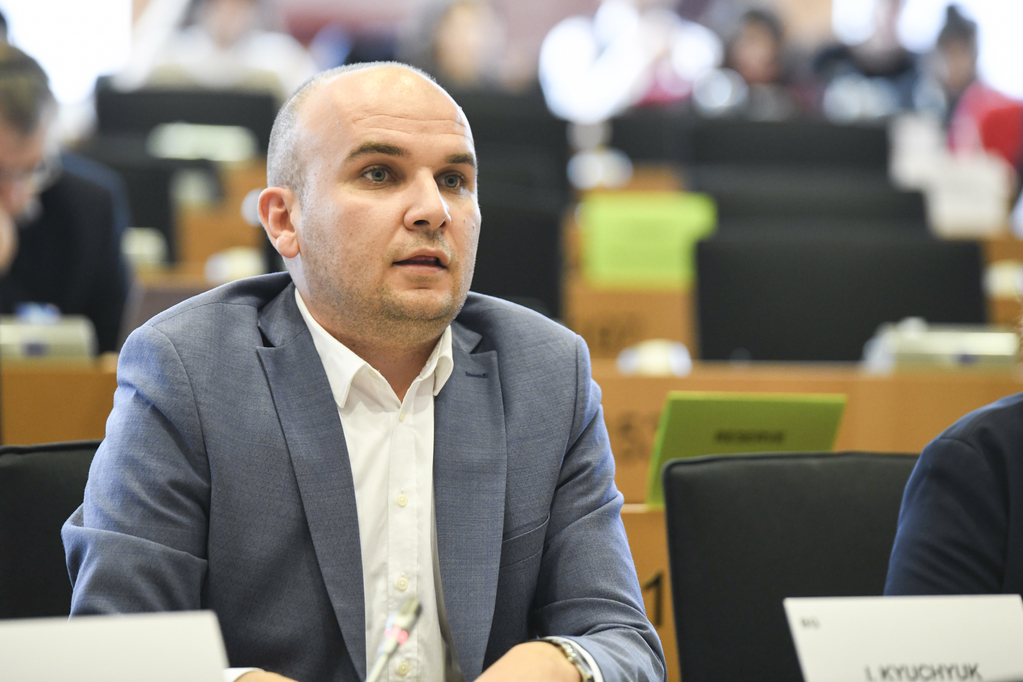 Member of the Movement for Rights and Freedoms in Bulgaria, Kyuchyuk became MEP in 2014 and was re-elected this year. He was a member of the Committee on Foreign Affairs Delegation for relations with the Maghreb countries.

Rapporteurs for Serbia and Bosnia and Herzegovina, members of the European People’s Party, will be chosen on Monday, while the names of the Rapporteurs for Montenegro (Tonino Picula), Albania (Isabel Santos) and Kosovo (Viola von Cramon) have already been made public.