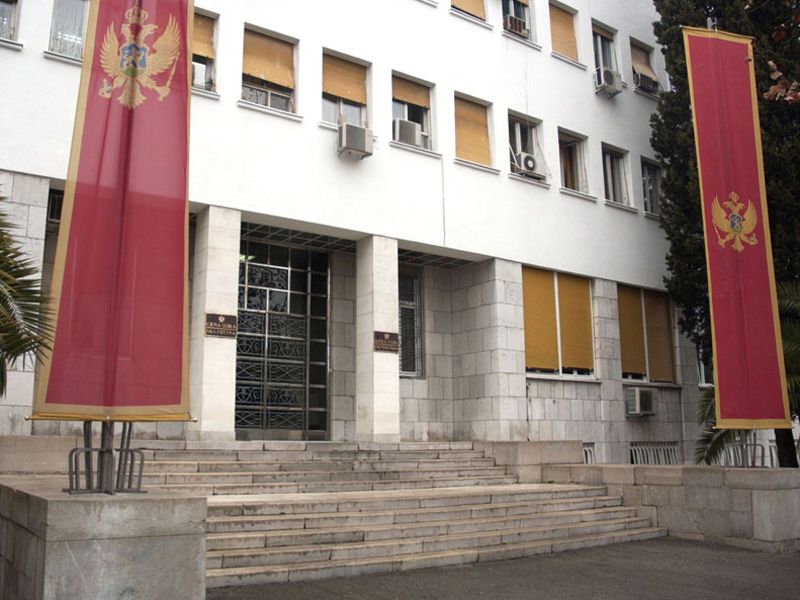 “Having in mind the importance and role of public broadcasting for a democratic society, I am especially glad that the legal solution on RTCG fully provides normative preconditions for institutionally, politically and financially independent public broadcaster based on the principles of the Council of Europe,” said Minister of Culture Aleksandar Bogdanović in the Parliament of Montenegro.

Referring to the Draft Law on Media, Minister Bogdanović said that the Law is harmonized with the highest international standards and that it brings capital novelties on the Montenegrin media scene. In the end, Bogdanović assessed that the expectations that such legal texts will be a step forward in a democratic society are justified.

“For the Government of Montenegro, freedom of the media is the basis of a democratic society, because only the free and independent media affirm what is a public good and the progress of civilization,” said Minister Bogdanović.

Pisonero: The protection of journalistic sources is crucial for the freedom of the press

European Commission Spokeswomen Ana Pisonero wrote on her Twitter account that the EC took note of the adoption of the new Laws on media and on public broadcaster RTCG by the Parliament of Montenegro.

She added that the EC expects that the respective provision in the new law in Montenegro will be applied in accordance with international and European standards and the case-law of the European Court of Human Rights.

“It is important that Montenegro’s legal framework provides conditions conducive to the effective exercise of freedom of expression, which is one of the EU’s fundamental values and a crucial element of Montenegro‘s EU accession process,” Pisonero concluded.

It is important that Montenegro’s legal framework provides conditions conducive to the effective exercise of freedom of expression, which is one of the EU’s fundamental values and a crucial element of #Montenegro‘s EU accession process. (4)