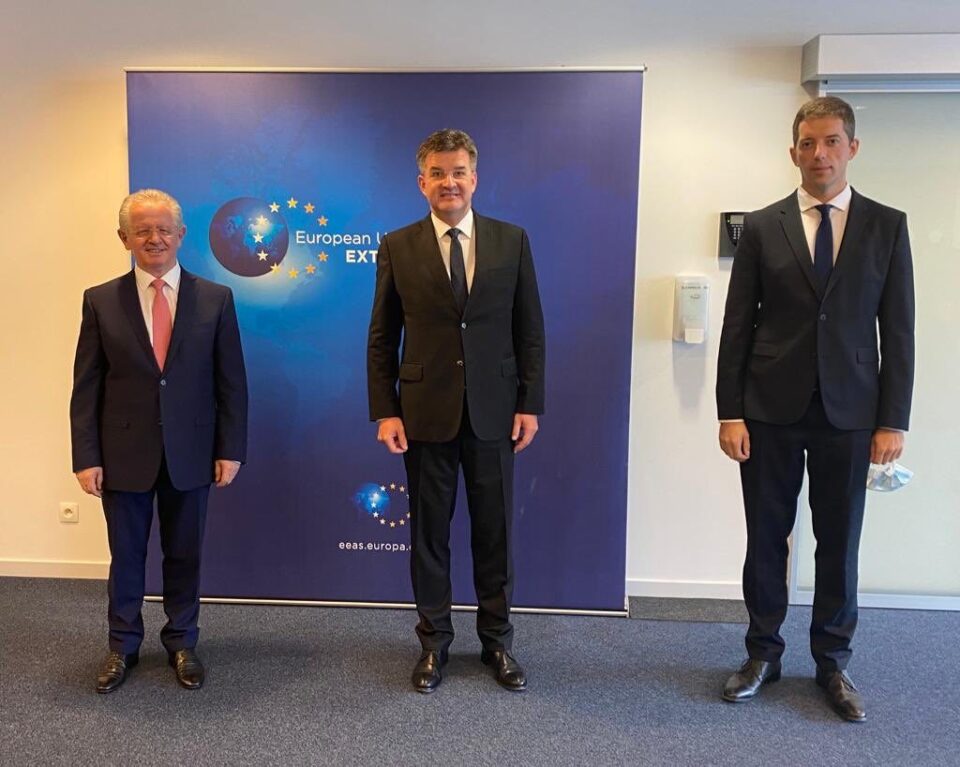 BRUSSELS – The EU Special Representative for Belgrade-Pristina dialogue Miroslav Lajčák tweeted late on Thursday that the experts from Kosovo and Serbia would meet in Brussels on Monday to resume talks on financial claims and property, N1 reported.

“The Community of Serb municipalities (CSM) will not be on the agenda because one side is not ready for discussion yet. But this must be resolved as part of a comprehensive agreement as agreed at the leaders’ meetings,” Lajčák wrote.

RFE said the invitation included a discussion “on the position of non-majority communities in Kosovo, i.e. the CSM”.

It was added in the invitation that Belgrade and Pristina leaders were called for a new round of dialogue at the highest political level on September 29.

However, the sources warned RFE the resumption of the dialogue next week remained uncertain, depending on Kosovo’s readiness to discuss the CSM.

Sources from the Kosovo government confirmed to RFE they had received the invitation but did not say whether they would travel to Brussels.

EU sources said Brussels had problems with the position of the Kosovo side, which now “does not want to discuss issues on which there is already agreement and which was confirmed at the last meeting between the President of Serbia Aleksandar Vučić and Prime Minister of Kosovo Avdullah Hoti” when both reportedly confirmed CSM would be a topic at the next meetings.

Earlier on Thursday, Hoti said the dialogue with Serbia would not tackle CMS since that agreement was concluded in 2013. He did not rule out the possibility the next round of dialogue would not happen if Belgrade continued to insist on CSM being on the agenda.

However, Vučić said CSM was “an unavoidable topic”, and that Serbia would insist on that.

Dimitrov: There are so many reasons for the accession proccess to work