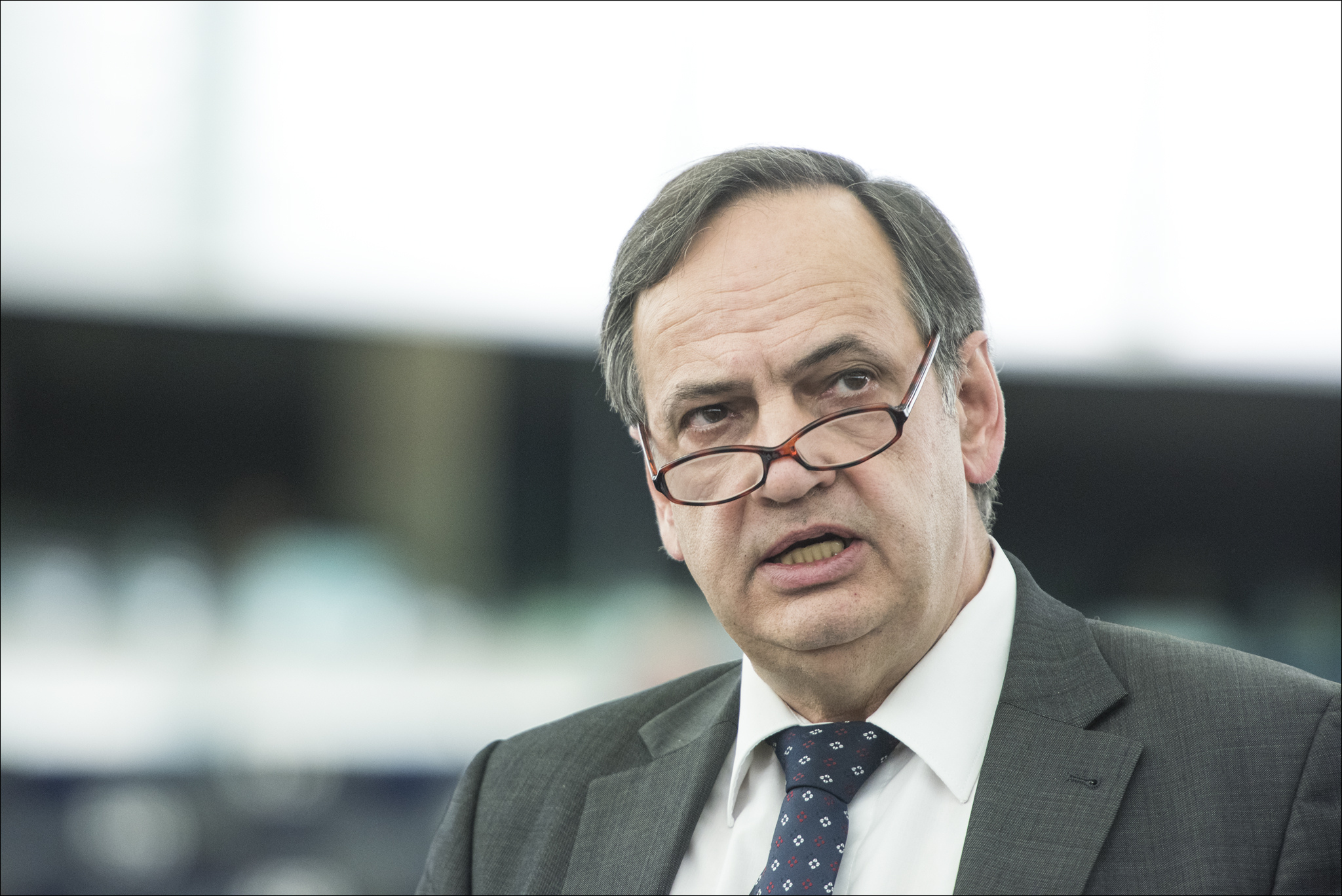 First of all, let me offer my condolences to the family members and friends of those who were killed by an act of terrorism. We condemn every form of violence. And we are against every attempt to misuse this act of terrorism for party politics.

I haven’t come from Brussels to Skopje to tell the people of Macedonia how to deal with the political situation in your country. You will decide this by your own. You do not need guests from abroad to decide about this. I have come to Skopje this Sunday afternoon to show my solidarity, not only with my social democratic friends but with all those who are peacefully demonstrating here for democracy and for the respect of fundamental freedoms.

EWB will stand with citizens of Republic of Macedonia