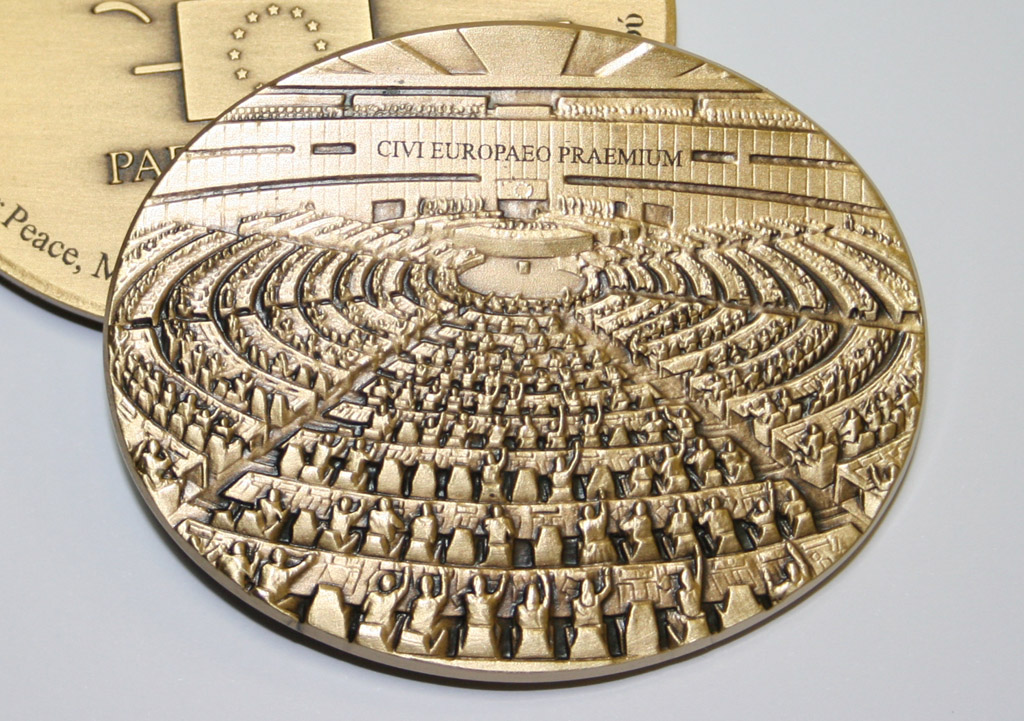 BRUSSELS – The Croatian Mountain Rescue Service is one of the 47 recipients of the European Citizen’s Prize for 2015, awarded by the European Parliament. The recipients will be presented with medals in their respective countries, after which they will be invited to a ceremony in Brussels on October 14-15. The Croatian Mountain Rescue Service was nominated for the award by Tonino Picula MEP from Croatia.

For European Western Balkans, Mr Picula pointed out that this award went to the right hands-to the true heroes who save people ‘s lives. “Nominating them I wanted to show my gratitude for their courage and their hard work. I am really happy that their effort is now recognized on European level and I hope that this award will help them in their future applying for EU projects” conclude Picula.

The Croatian Mountain Rescue Service is Zagreb based non-profit organisation consisting of about 800 volunteers organised in 24 stations all around Croatia, and it also takes part in cross-border rescue operations, especially in the region of Western Balkans.