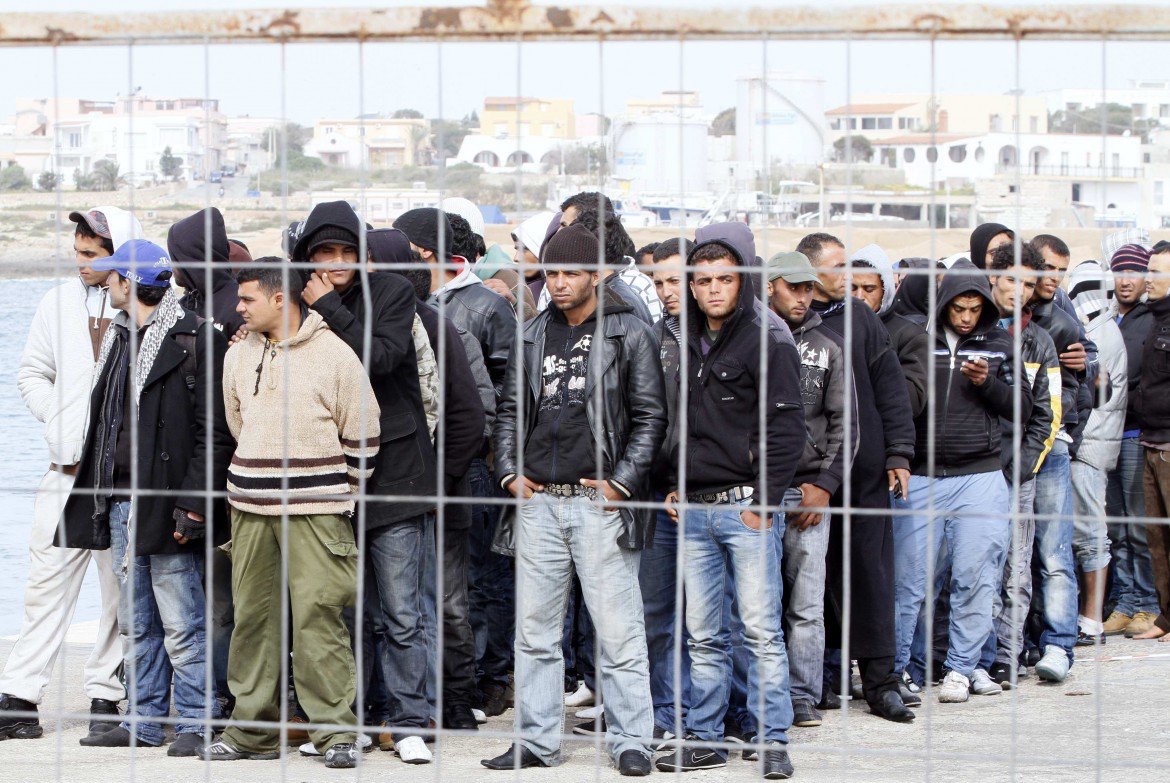 BRUSSELS – Ahead of the Summit in Vienna, today the European Commission is releasing an additional €1.5 million in humanitarian funding to assist refugees and migrants in Serbia and the former Yugoslav Republic of Macedonia. The aid will support humanitarian partners in helping with the provision of basic emergency services such as drinking water, hygiene, health care, shelter, and protection for refugees and migrants, improvement of the reception centres, and coordination and reporting on migration issues in the region. Christos Stylianides, EU Commissioner for Humanitarian Aid and Crisis Management, said: “The Western Balkans are dealing with an unprecedented number of transiting refugees and migrants. The EU is stepping up its humanitarian aid to provide them with urgently needed relief. This is European solidarity at its core”.

The European Commission has previously granted over €90 000 in EU humanitarian assistance to the former Yugoslav Republic of Macedonia (on July 31 2015) and €150 000 to Serbia (on August 20, 2015) in response to this emergency situation. The funding went directly to the national Red Cross Societies of the two countries. Overall EU humanitarian aid to support vulnerable refugees and migrants in Serbia and the former Yugoslav Republic of Macedonia now amounts to €1.74 million.

In its European Agenda on Migration, the European Commission has set out a comprehensive approach to addressing migration challenges, both in the short and long term. Cooperation and support of third countries, especially those that are in our immediate vicinity, is an essential element of that approach.

EU support for the Western Balkans at 2015 Summit in Vienna