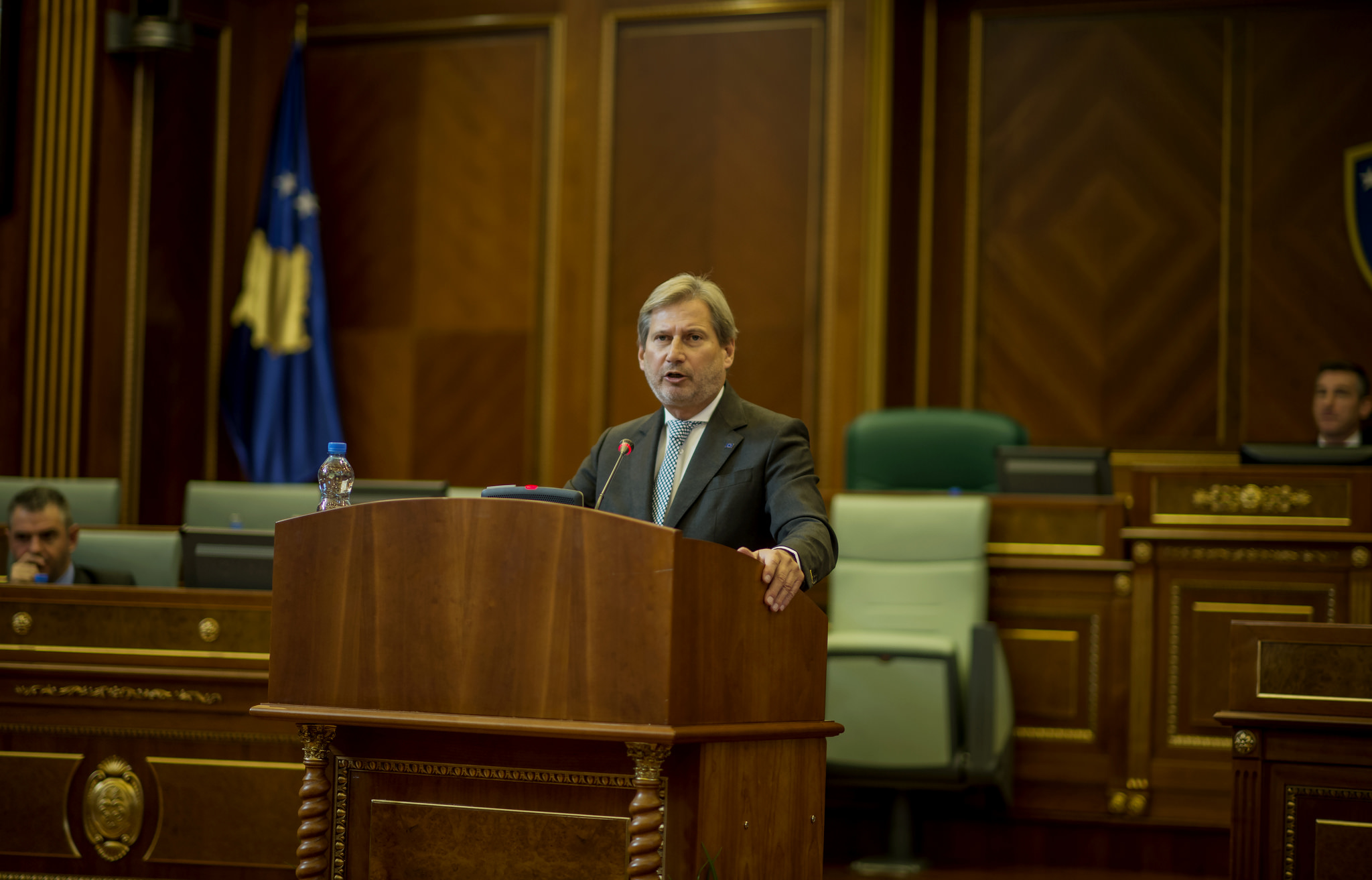 BRUSSELS – Johannes Hahn, Commissioner for European Neighbourhood Policy and Enlargement Negotiations, will visit Kosovo on the 17 of May for an official visit.

The Commissioner will meet key interlocutors including President Hashim Thaçi, Prime Minister Isa Mustafa, Speaker of the Assembly Kadri Veseli, as well as the leaders of the main political parties. The Commissioner will give a keynote speach at the Conference “SAA (Stabilisation and Association Agreement) Stimulating Economic Growth and Jobs” and he will also address the first meeting of the Stabilisation and Association Parliamentary Committee.

The aim of the visit to Kosovo is to mark the entry into force of the SAA which is the first contractual relationship between Kosovo and the EU and to discuss with the government and opposition the need for an inclusive for the EU reform agenda.

Ahead of the visit Commissioner Hahn said:

“The entry into force of the SAA on the 1 April and the Commission’s proposal to exempt Kosovo from visa requirements are very positive steps for Kosovo. Both are a clear illustration of how reforms can bring about change and have positive impact on the economy and rule of law, creating growth and jobs and eventually giving a perspective for the people of Kosovo”

Svilanović: Top-level dialogue of Belgrade, Zagreb a must