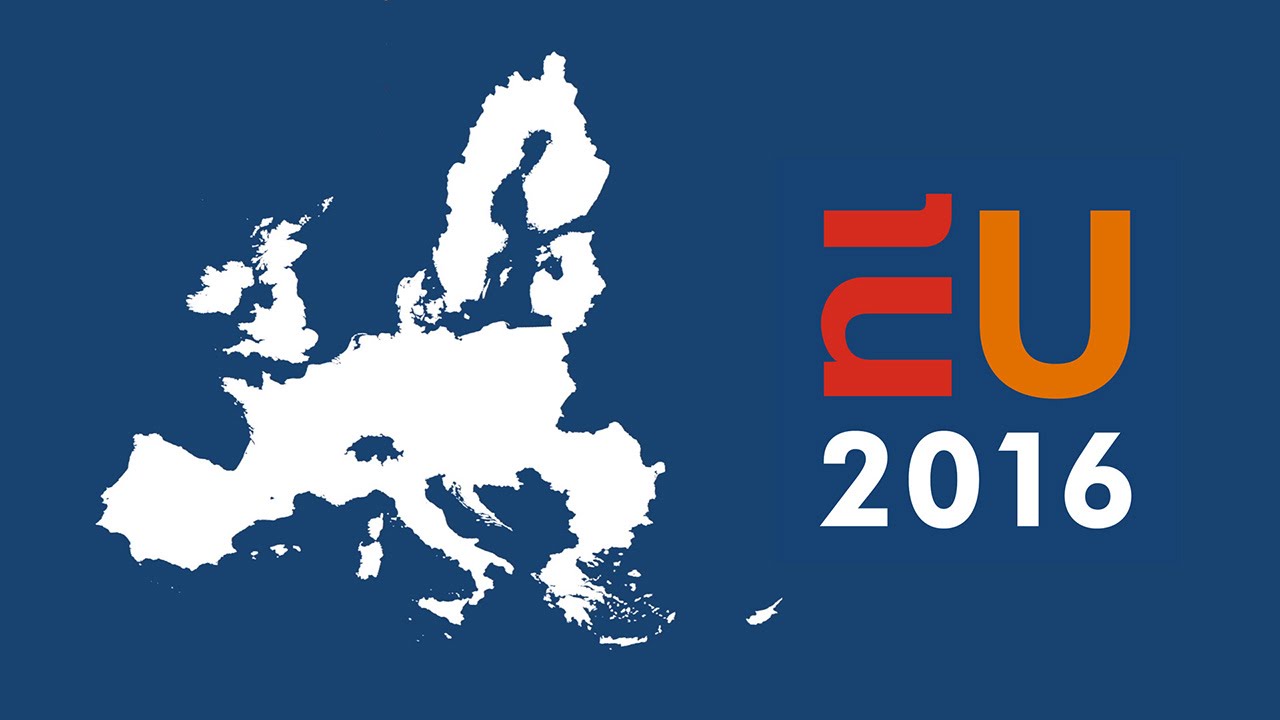 The HAGUE / SKOPJE – The Ministry of Foreign Affairs of the Netherlands aligns itself in full with the statements made yesterday by the EU and US. The Netherlands, which currently holds the Presidency of the Council of the European Union, calls upon all parties to now take responsible, decisive and inclusive actions that lead Macedonia out of the current crisis.

As mentioned in the letters by Minister Koenders to the party leaders earlier this month, key steps to be taken are

In light of the current situation, Director-General for European Cooperation Robert de Groot, who carries the title of Vice-Minister, will pay a visit to Macedonia on 19 and 20 May 2016. During his visit, Mr de Groot is scheduled to meet with Minister of Foreign Affairs Nikola Poposki and the leaders of the four political parties, signatories of the Pržino Agreement.