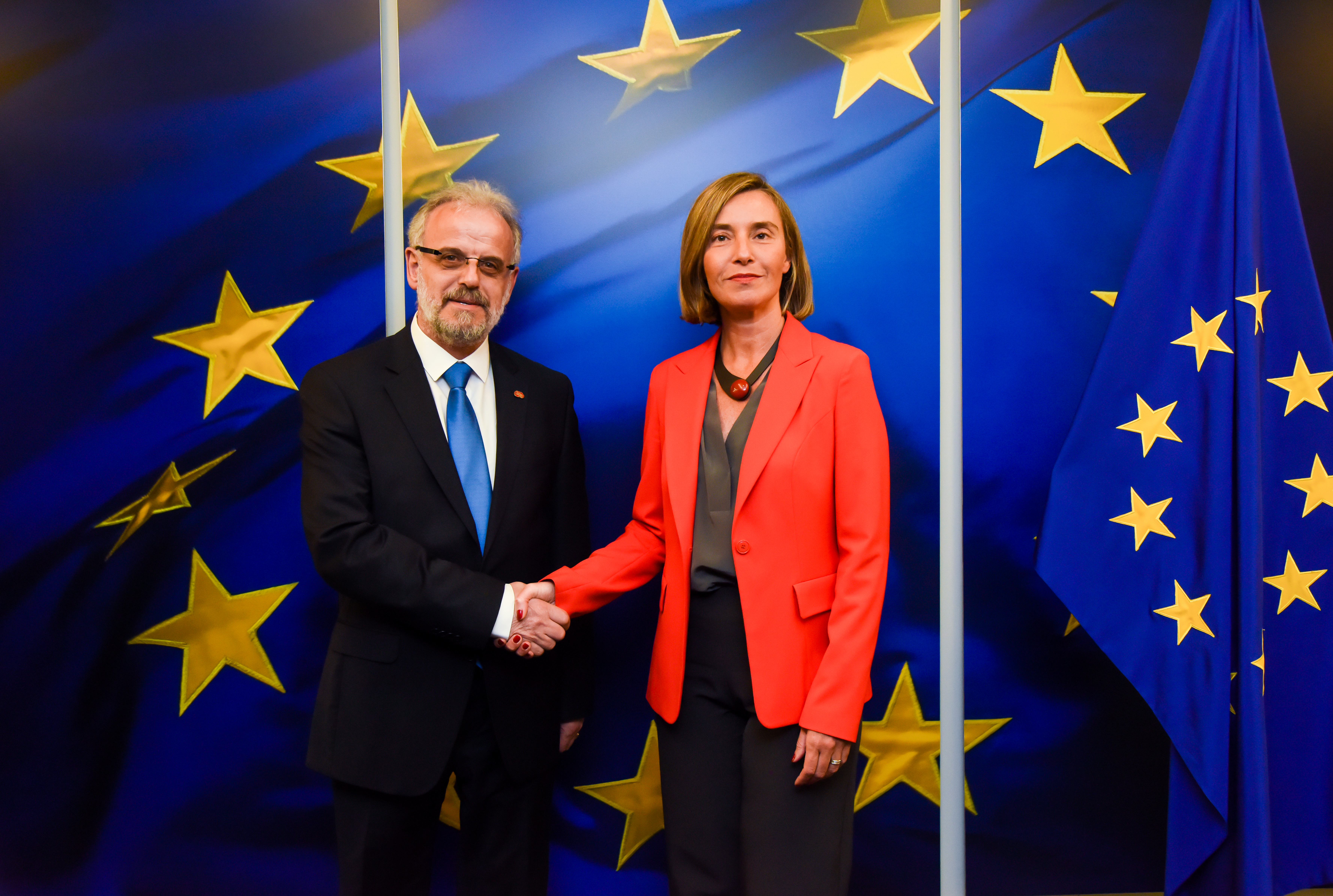 BRUSSELS – Federica Mogherini, High Representative for Foreign Affairs and Security Policy/Vice-President of the European Commission, met Thursday afternoon with Talat Xhaferi, newly-elected President of the Assembly of the former Yugoslav Republic of Macedonia as part of his first official visit abroad, EEAS stated.

In the discussion, High Representative Mogherini repeated the EU’s strong condemnation of last week’s violence in the Parliament against MPs and journalists. She welcomed the election of Talat Xhaferi as a President of the Assembly by the majority of MPs, stressing that this is a role that needs to be above party and inter-ethnic politics, with the President of the Assembly working for the benefit of all citizens and communities. The EU is ready to work with him, the parliament and all other institutions to advance the Urgent Reform Priorities as well as the Pržino Agreement implementation.

The High Representative and the Speaker also looked at the way forward. The EU expects all political parties to engage constructively in the political process, including on government formation, and in the work of the new parliament.