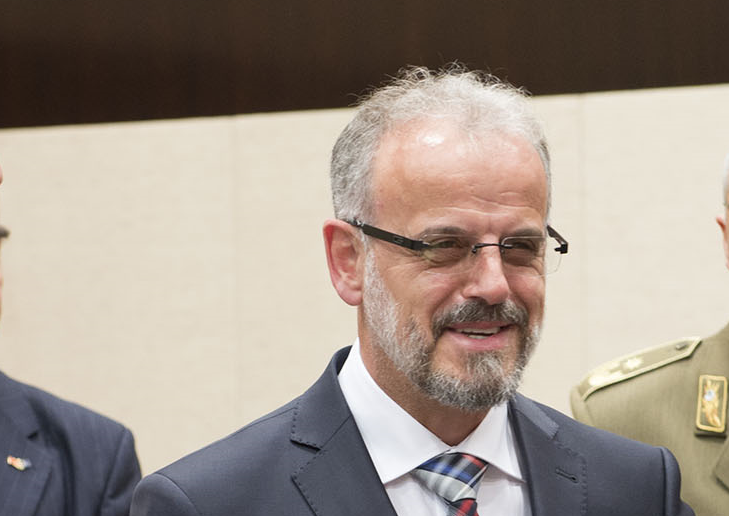 According to his agenda, Xhaferi will meet with the European Commissioner Johannes Hahn, High Representative Federica Mogherini, the president of the European Parliament Antonio Tajani, including the MEPs Ivo Vajgl, Eduard Kukan, and Knut Fleckenstein.

“During the meetings, Xhaferi once again reaffirmed our determination for a full membership in the European Union as well as the role of the Parliament in these processes. Also, president Xhaferi will introduce his hosts with the situation in Macedonia, with a special accent given to the continuation of the process of forming a new government, as an expression of the parliamentary majority. This expression came out of the will of the citizens of the Republic of Macedonia expressed on the parliamentary elections that were organized in December last year” said the announcement.