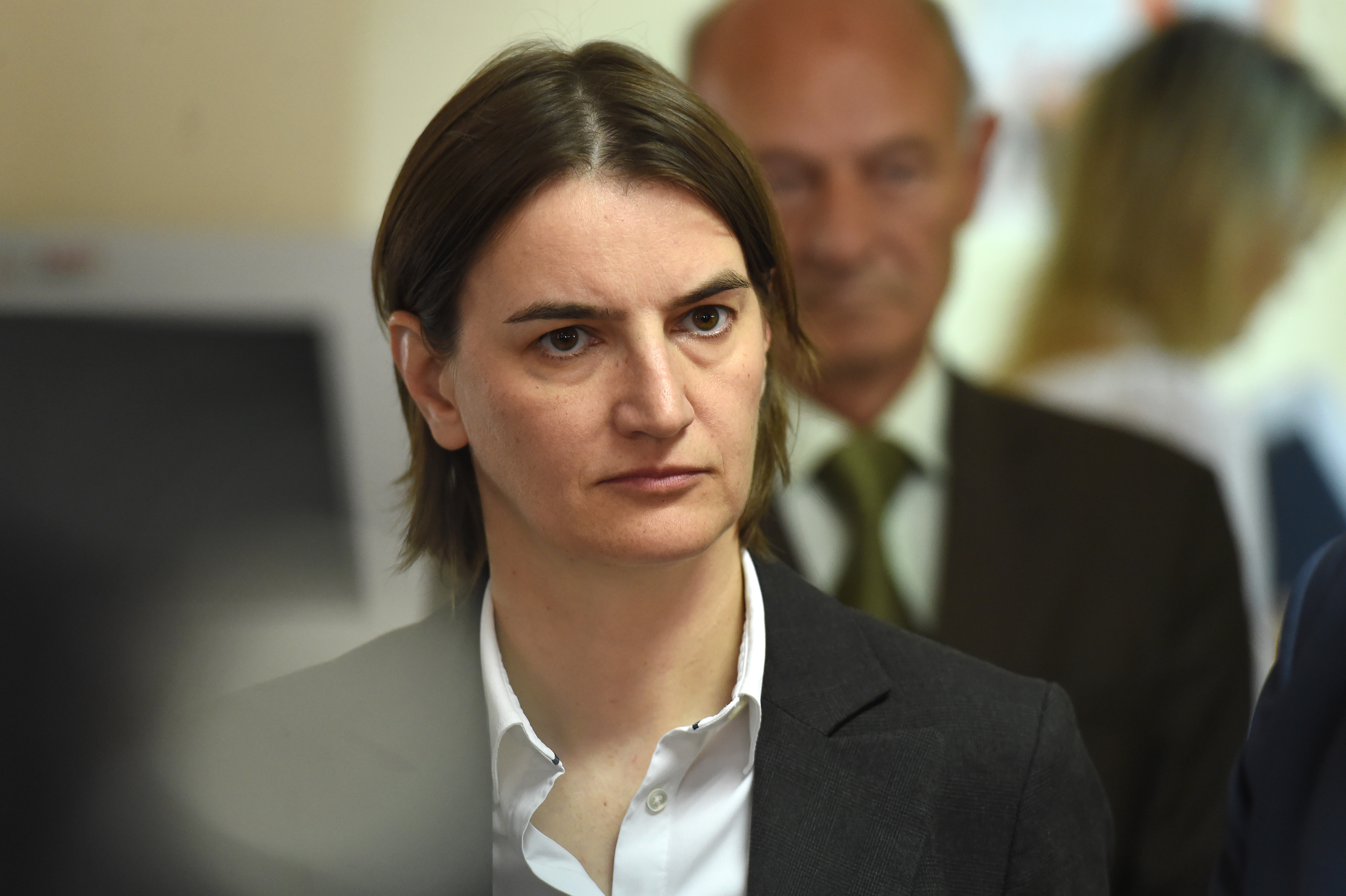 BERLIN – To many people in Serbia, Germany is an example of an ideal state, not only economically, but also socially, Serbian PM Ana Brnabić wrote in an article for Radio Deutsche Welle.

“I am guided by the idea of development, innovation, efficient administration, respect of human and minority rights and the values of modern society that rule in EU states, in particular in Germany. Considering the quality of relations we have built in recent years, I can say that, in implementing reforms, improving relations in the region and on the path toward EU membership, the Government of Serbia and I can count on support from friends in the EU and Germany,” Brnabić noted in the piece, published as part of a series of articles ahead of Germany’s September 24 Bundestag elections.

The political relations between Serbia and Germany are constantly improving, she also wrote.