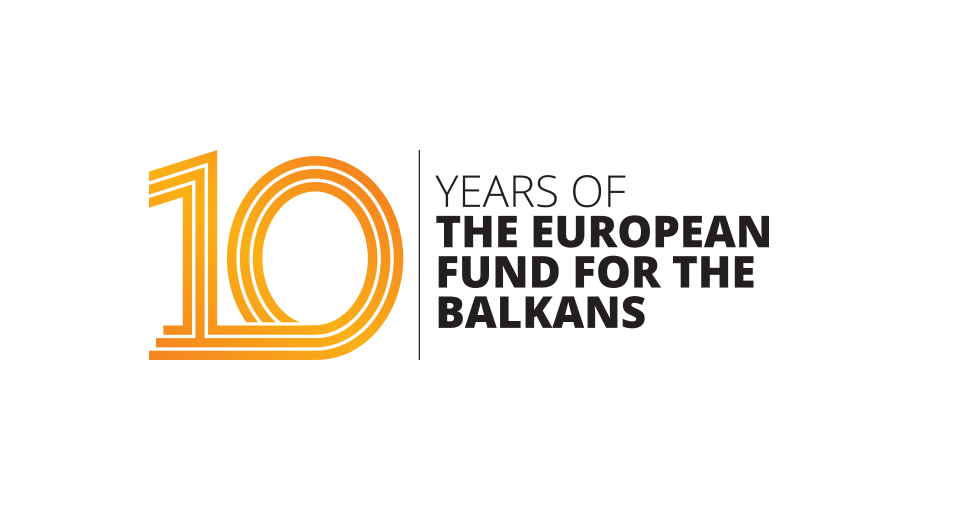 BELGRADE – The European Fund for the Balkans (EFB) is marking its 10th anniversary on 16-17 April at the “Jugoslovenska kinoteka” in Belgrade. The event will gather over 200 world-renowned thinkers, influencers, current and former high officials and businesspeople. On the first evening, the EFB will present the “Declaration of a European Balkan Partnership”, a visionary document on the future of the Balkans, created by regional and European experts.

Among the keynote speakers and panellists over the two days are Nikola Dimitrov (Minister of Foreign Affairs of the Republic of Macedonia), Michela Magas (European Woman Innovator of the year 2017), Axel Sotiris Wallden (ret. European Commission; ex coordinator of the Thessaloniki EU-West Balkan summit), Rosa Balfour (The German Marshall Fund of the United States), Judy Dempsey (Carnegie Europe), Vesna Pusic (Member of the Croatian Parliament), Erhard Busek (Former Austrian Vice-Chancellor) and Hannes Swoboda (Ex-Vice President of the European Parliament). Through a series of dynamic panels and sessions and together with EFB’s ten year strong collection of alumnae, they will share and discuss ideas on best responses to the region’s challenges and its European future.

The European Fund for the Balkans will present the results of its ten-year impact on the strengthening of cooperation and the Europeanization of the region, as well as a new approach to reshaping the Balkans’ present and future.

EFB’s Executive director, Hedvig Morvai, says the event will be the right place and time to send a message on the necessity of rejuvenating and strengthening the partnership between Europe and the Balkans.

“The Declaration on this partnership, outlined by people who influence political, geo-strategic and economic relations in Europe and the world, brings fresh ideas on a genuine transformation of our region, the role the EU needs to play in that process and on the Balkans becoming a part of the solution not the problem in tomorrow’s Europe”.

For more information about the event visit the event’s web page balkanfund.org/10years.

EU: Community to be formed in line with Kosovo laws