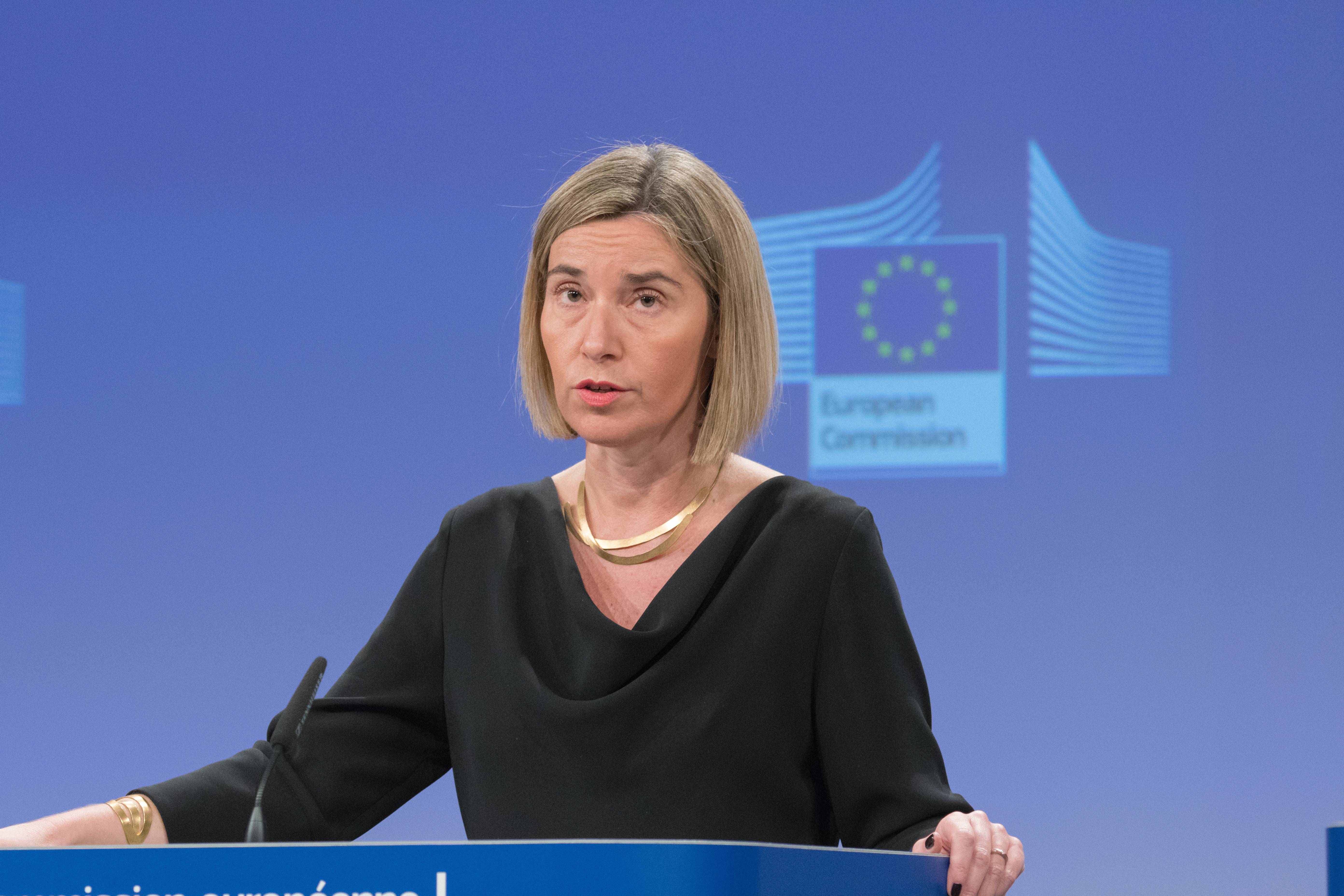 BRUSSELS – High Representative/Vice-President Federica Mogherini on Friday stressed how unity, responsibility and pragmatism from the entire society in the former Yugoslav Republic of Macedonia had been key in achieving reform results, and encouraged the country to continue working with the same resolve.

High Representative chaired the 14th meeting of the Stabilisation and Association Council between the former Yugoslav Republic of Macedonia and the European Union, which acknowledged the government’s strong commitment to reforms and efforts towards the opening of accession negotiations with the EU. The Council welcomed the EU’s recent setting out of the path towards opening of the talks in June 2019, based on continued progress and tangible results, maintaining and deepening the current reform momentum.

High Representative particularly noted the courage, leadership and determination that led to the signature of the name agreement between Skopje and Athens, stressing that this has set a positive example for the entire region.

“We hope that all leaders, all political parties, all citizens now engage constructively for the ratification and the implementation not only of the agreement signed with Greece but also the agreement signed with Bulgaria”, High Representative said.  All political forces in the country, both in government and opposition, should now continue working jointly and in a coordinated manner on EU-related reforms, particularly in the rule of law area.

Hahn: A lot of work ahead of WB countries, especially BiH and Kosovo; influence of China worrying

EU budget: Making the EU fit for its role as strong global actor