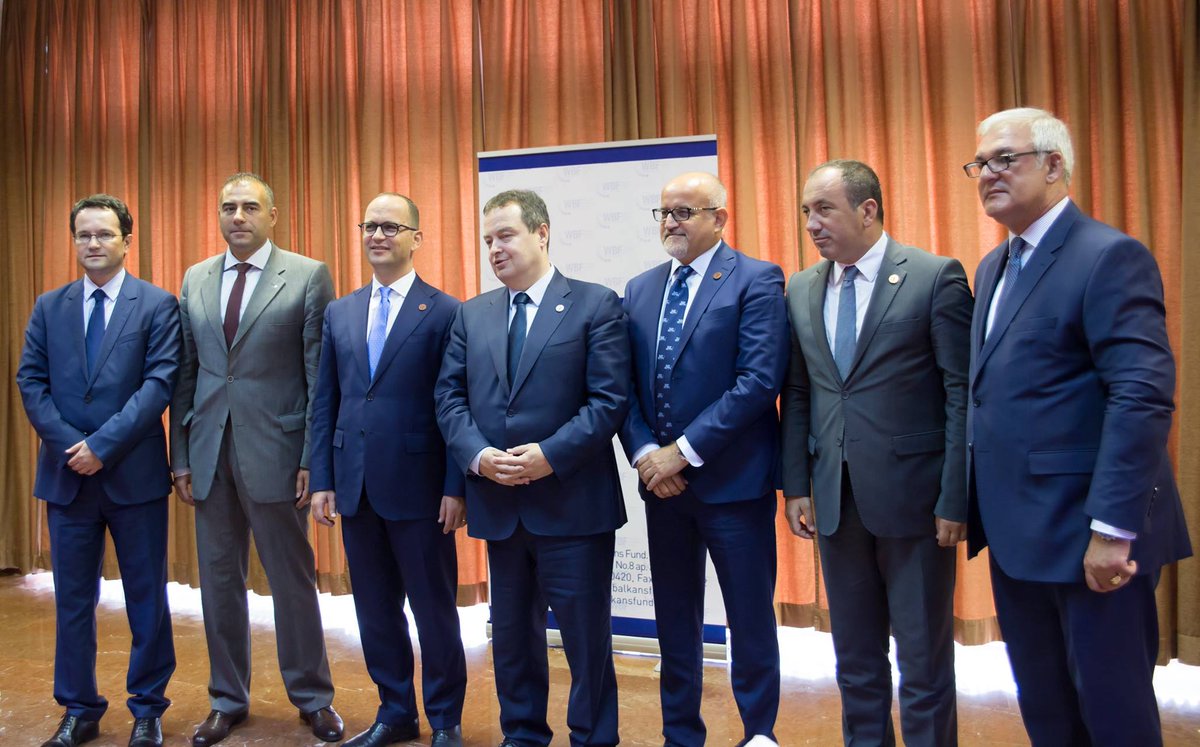 WARSAW – As a side event of Berlin Process Foreign Ministers’ Meeting, Third Western Balkans Fund Conference of Ministers of Foreign Affairs also took the place, as the most important political event of the Fund.

The Conference underlined with appreciation the positive results achieved by WBF, in accomplishing its core objectives: enhancing regional cooperation and good neighbourly relations, by supporting human mobility, “soft connectivity” and strengthening people-to-people contacts in our region.

The Ministers, considered very positively the high number of organizations involved in the WBF Calls, as a clear sign of the readiness, maturity and willingness of our region to further cooperate, and noted with satisfaction that Western Balkans Fund, through the Call for Proposals, is creating broad and vivid networks covering every angle of the region.

The Conference adopted a Joint Statement and the List of WBF 2nd Call Winning Projects.

Berlin Process Ministerial Meeting took place on April 11-12 as a preparation for the future Poznan Summit in July.

Conference of COSAP today in Belgrade