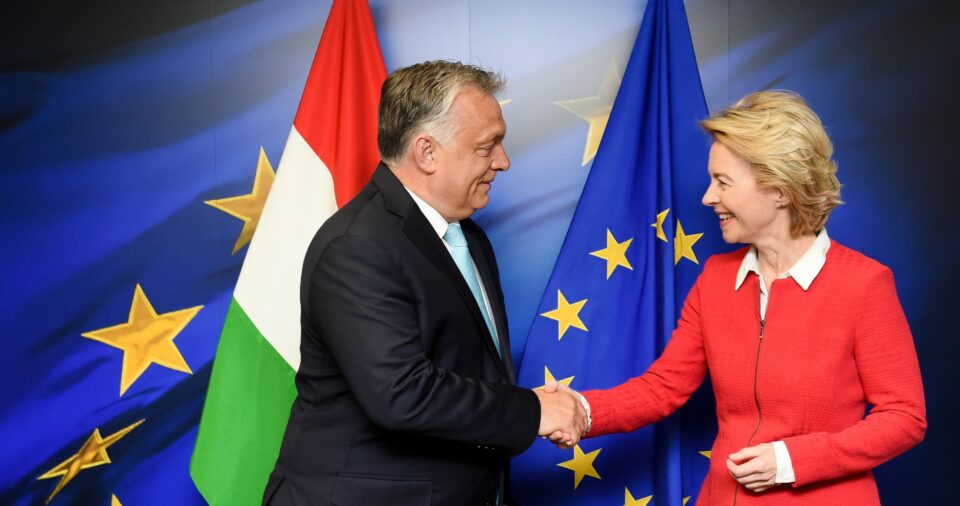 BRUSSELS – President-elect of the European Commission Ursula von der Leyen is currently seeking replacement proposals for Commissioners from Hungary and Romania, following the decision of JURI Committee not to support Laszlo Trócsányi and Rovana Plumb. Hungary’s permanent representative to Brussels Olivér Várhelyi is rumored to be the most likely candidate to replace Trócsányi.

According to her, the newly proposed candidates will have to be interviewed by the President-elect and will – like all other candidates – have to submit a declaration of interest to the Legal Affairs Committee (JURI) before they can go on to the hearings stage.

It was exactly in JURI that Trócsányi and Plumb had their candidacies prematurely rejected, following conflict of interest controversies. The Committee voted unfavourably on their candidacies two times, on Thursday and Monday.

Trócsányi’s potential Olivér Várhelyi is Ambassador extraordinary and plenipotentiary at the Permanent Representation of Hungary to the EU.

According to Politico, Várhelyi is highly familiar with Brussels politics. He joined Hungary’s foreign ministry in the mid-1990s and worked at the country’s mission to the EU ahead of accession, and later in the permanent representation in various senior roles.