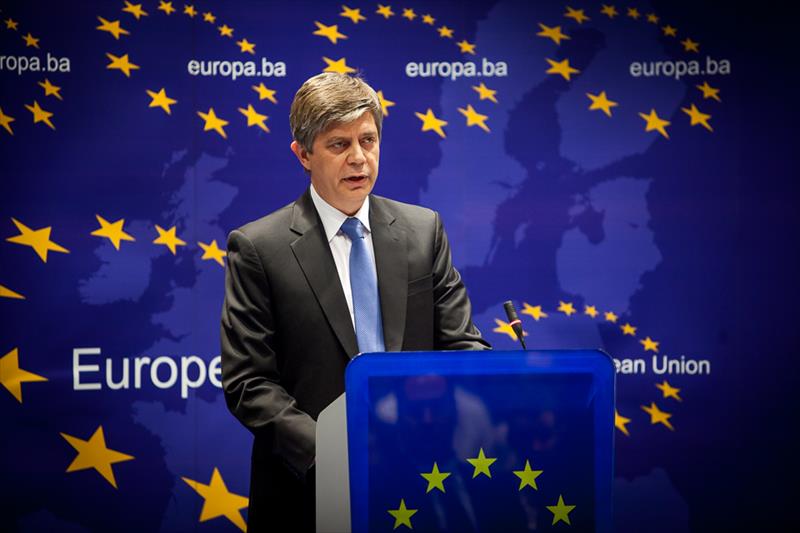 As new Head of Mission of EULEX Kosovo, Wigenmark will be in charge of ensuring EU support to relevant rule of law institutions in Kosovo on their path towards increased effectiveness, sustainability, multi-ethnicity and accountability, free from political interference and in full compliance with EU best practices, reports the edition. His mandate will run from 1 December 2019 until 14 June 2020.

EULEX Kosovo was launched in 2008 and it represents the largest civilian mission under the Common Security and Defence Policy of the European Union. EULEX provides assistance to the Kosovo authorities in establishing a sustainable and independent rule of law institutions, with a focus on the police, judiciary and customs areas and through monitoring and operations pillars.

Dimitrov: French proposal contains ideas that would be hard to implement