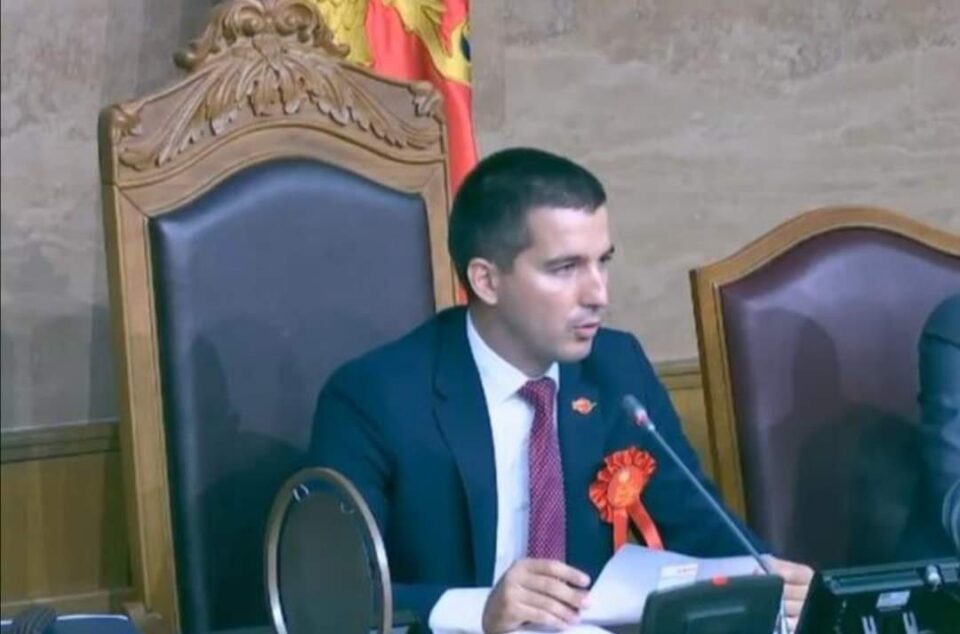 PODGORICA – Leader of Democratic Montenegro (the Democrats) Party Aleksa Bečić has been elected as the new Speaker of Parliament of Montenegro.

Bečić led one of three opposition coalitions against Democratic Party of Socialists (DPS) in August election, winning 10 out of 81 seats in the new Parliament. Together with the coalitions around Democrartic Front and URA movement, the opposition holds 41 seats.

Bečić succeeds Ivan Brajović, leader of the Social Democrats, at the position of Speaker of Parliament.

Earlier today, all 41 Members of Parliament of Montenegro, members of three pre-election coalitions, have signed the letter to President Milo Đukanović supporting Professor Zdravko Krivokapić as the new Prime Minister of the country.

Krivokapić, a newcomer to politics, headed the electoral list “For the Future of Montenegro”, which was submitted by the coalition around Democratic Front. The list won 27 seats in the new Parliament, which held its inaugural session today.

Várhelyi: My goal is to have Montenegro ready to join the EU by 2024