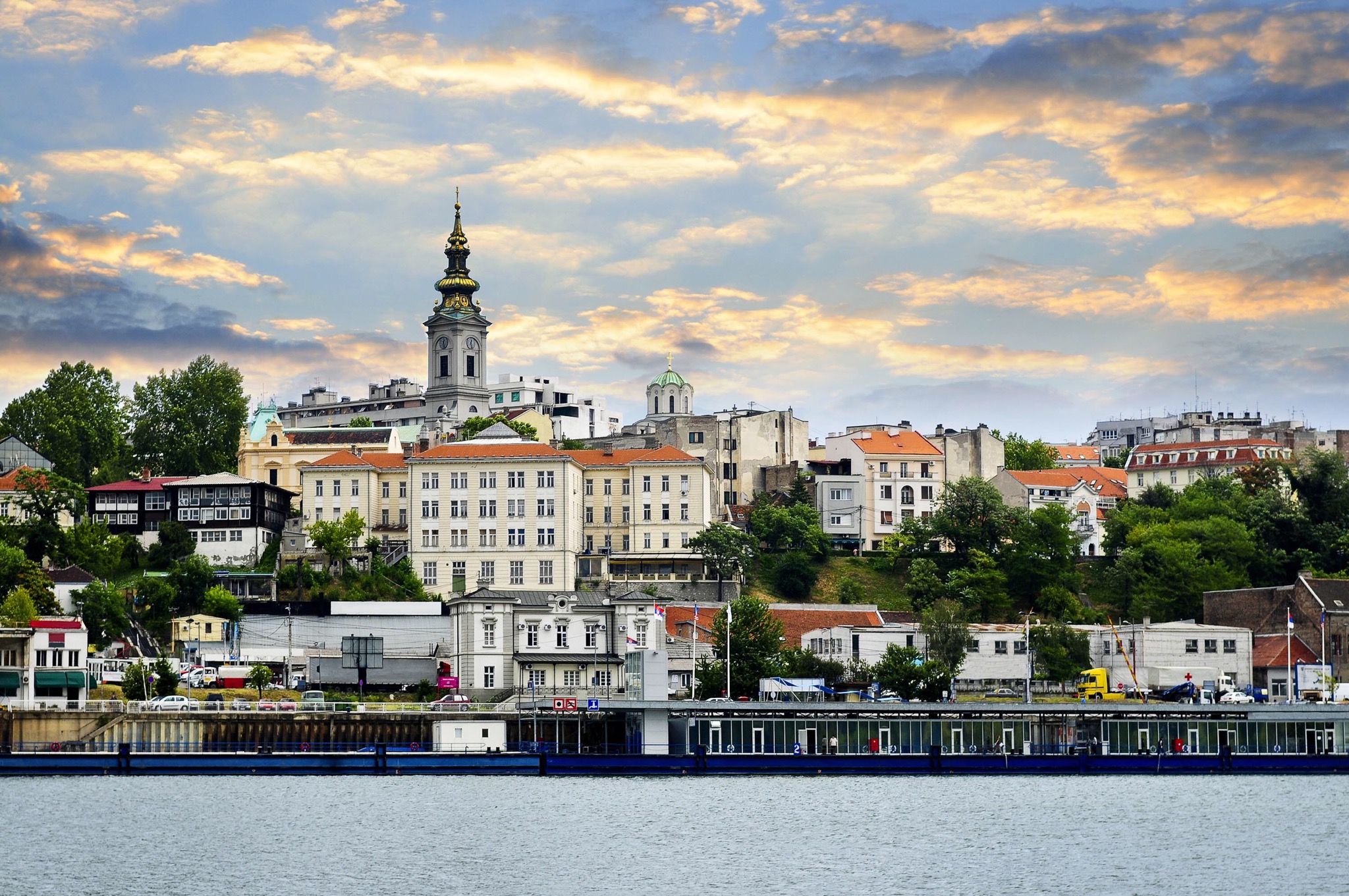 One of the steps Serbia will have to undertake in the process of the EU integrations is more actively engaging the National Assembly in the oversight of the Police. In this regard, it is particularly important to establish oversight of implementation of the special investigative measures in the Police work.

Whereas the EC Serbia Progress Reports for 2013 and 2014 have provided a largely positive assessment of civilian oversight of the security forces, parliamentary oversight of the Police is yet to be put into practice. One of the particularly concerning issues is that implementation of special investigative measures (SIM) in the Police work is not at all subject of parliamentary oversight. Legal ground enabling parliamentarians to oversee SIM implementation by the Police is completely missing, and, to make it worse, parliamentarians themselves are unsure whether, and which exact committee, should perform this task.

SIM pose a sensitive area of the Police work: by definition, they infringe upon citizens’ rights, such as right to personal data protection and confidentiality of communications. Moreover, they are applied in a covert manner. Examples of these measures are interception of telecommunications and secret surveillance. Regarding these characteristics of the SIM, it is clear that strong oversight of their implementation is necessary not only to ensure accountability of actors who implement them, but also to demystify their work and increase citizens’ trust in these institutions. Such oversight requires engagement of judiciary, independent state institutions and the National Assembly. The National Assembly has been the weakest link in this regard. It is important to note that parliamentary oversight should not aim at exposing individual cases of abuse, but rather address systematic deficiencies at legislative and policy-making level. Deficiencies apparently exist: EC Progress Reports have for years underlined the dependence of the police on security agencies to carry out certain special investigative measures in criminal investigations as a “matter of serious concern”. Why then has the parliament remained completely inactive?

There are several reasons for this. First, there is no legislative provision allowing for parliamentary oversight of SIM implementation. This is an issue which certainly needs to be addressed in the announced police reform. Second, the powers of the Defence and Internal Affairs Committee, which is tasked for overseeing the Police, are only vaguely defined, leaving plenty to the free interpretation. Third, the Committee members themselves have so far failed to use powers they were explicitly given, such as the power to request from the Minister of Interior to submit reports on various issues pertaining to the police work – this type of report could be a useful tool to scrutinize SIM implementation. Furthermore, the Committee members have been unsure whether the oversight of SIM implementation by the Police actually falls in the scope of their competences. In fact, it was the Security Services Control Committee that, last May, first put the question of oversight of SIM implementation by the Police on the agenda, but its initiative waned soon, as the Committee established it had no legal basis to oversee the Police. In the meantime, the Police continue to implement special investigative measures – or rely on security services to do so – largely out of sight.

More on this topic at: http://bezbednost.org/All-publications/5621/Parliamentary-Oversight-of-Implementation-of.shtml

She joined BCSP research team in March 2012 with the desire to contribute to security policy by changing it to the benefit of the citizens of Serbia, the region, and Europe.

dr Dusko Lopandic, Ambassador of Serbia to the EU for EWB