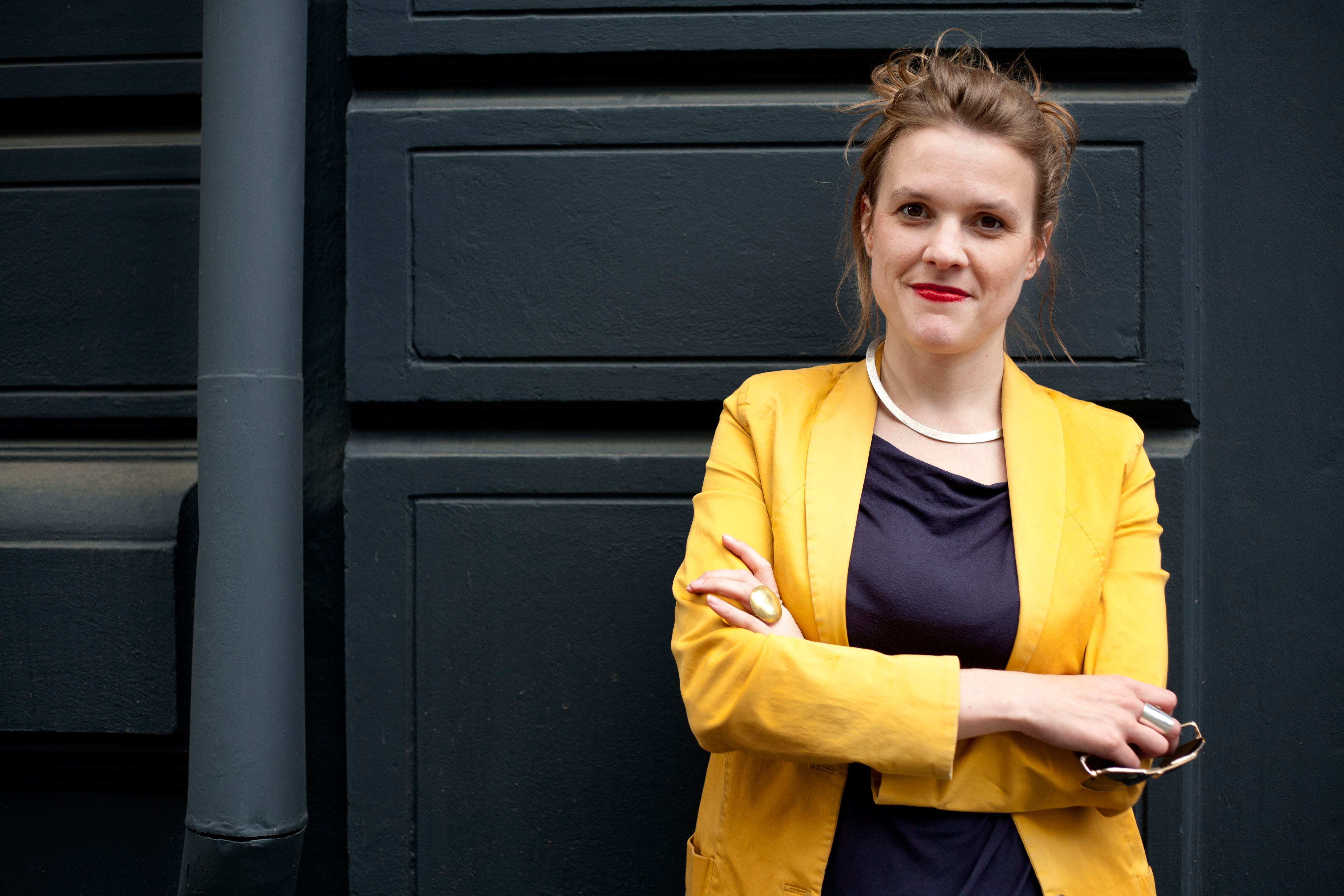 In April the Stabilisation and Association Parliamentary Committee (SAPC) between the EU and Montenegro met in Budva (and Podgorica) to find the answer to the question: Is Montenegro the good pupil in the West Balkans? The representatives of the European Parliament wanted to discuss topics such as the fight against corruption, the rights of people with disabilities, LGTBQ issues, rule of law and the sustainability of infrastructure projects in Europe’s only constitutionally ecological state. Already after the first day one thing became very clear: We had asked the wrong question.

Montenegro is a transition society facing many challenges: The socio-economic situation is dire, inequality is omnipresent, democratic institutions are in a process of development and the implementation of laws is very often challenging. Still compared to many other countries in the Western Balkans Montenegro is very often seen as the most likely candidate to join the EU in the upcoming years. Montenegro has played a role as mediator between the different sides in the region trying to enhance regional cooperation, the country is “stable” as we were reminded many times and Montenegro is manageable – with a population of 650.000 inhabitants.

And indeed there are things happening: Freedom of the media seems to be put on the agenda (still Montenegro is ranked 114th out of 180 countries according to the 2015 World Press Freedom Index prepared by Reporters without Borders), improving the Human Rights situation is tackled, numerous anti-corruption laws have been adopted since the beginning of 2015, and theoretically all public buildings have to be accessible for people with disabilities (the reality looks very different!).

But are all these measures showing results?

Corruption – both in the political and the economic field – is the topic in Montenegro. The socialist party DPS has been ruling the country for the last 25 years. Observers agree that this has led to a tight network of businesspeople, investors and politicians around Prime Minister Milo Ðukanović taking a firm grip of Montenegro. The power of this network has been confirmed repeatedly in various political areas.

Currently a salt factory in Ulcinj, the saline, is the cause of a lot of criticism: Due to minimal debts the company was privatised for 400.000 Euros a few years ago. The factory area is home to a bird reserve and many of the Albanian speaking inhabitants of Ulcinj worked there. After declaring bankruptcy, the investors now wish to construct a hotel complex on the ground. The first offers that were published by the alleged owner, the investment fund, are sums of around 150 million Euros.

But the citizens strike back. During our visit of the saline, trade unions, environmental organisation, the mayor of Ulcinj, anti-corruption NGOs, as well as citizens of the city strongly emphasized that they will not accept an enrichment of private investors at the expense of the people, the environment and rule of law. It is important that we continue to build a societal environment which allows for the empowerment of such citizens initiatives.

LGBTQ – A long way to go

“I don’t mind gays personally, but why do they constantly have to talk about their sexuality?”, says a journalist to me as he sees me with a gay friend of mine who is a well-known LGTBQ activist. Homophobia remains to be a common fear and people who have their coming out are faced with severe discrimination – even up to the point of physical attacks. Just one evening before I met with this journalist I was affected by such an attack myself.

The situation of LGTBQ persons is one of the major indicators when it comes to the openness of a society. We have to be very clear here: every person needs to have the right to live her or his life in the way they choose to. We have to take a determined stance in the fight against prejudices and homophobia.

So, what’s the question then?

Is Montenegro the good pupil in the Western Balkans? Are we as parliamentarians going there to check how much work the government has put into passing the exam called “accession”?

Nonsense. Because if we ask this question, both the EU and the Montenegrin government have essentially misunderstood the actual matter: This process of achieving rule of law, of strengthening democratic decision-making or fighting against homophobia is neither anything that the government should do for passing any test nor for making the EU happy – nor for impressing a bunch of MEPs travelling to Montenegro.

It is something that the Montenegrin citizens deserve. Not out of altruism or charity. These principles – be it a fair and free election, be it gender equality, be it civil liberties – are the basic rights that the people in Montenegro hold.

Terry Reintke, Member of the European Parliament and Member of the Delegation for relations with Bosnia and Herzegovina, and Kosovo

Lunacek: „SAA adoption by Commission is good news for Kosovo and EU at the same time!“

Declaration by the High Representative on behalf of the European Union on the alignment of certain third countries concerning restrictive measures in view of the situation in Bosnia and Herzegovina.