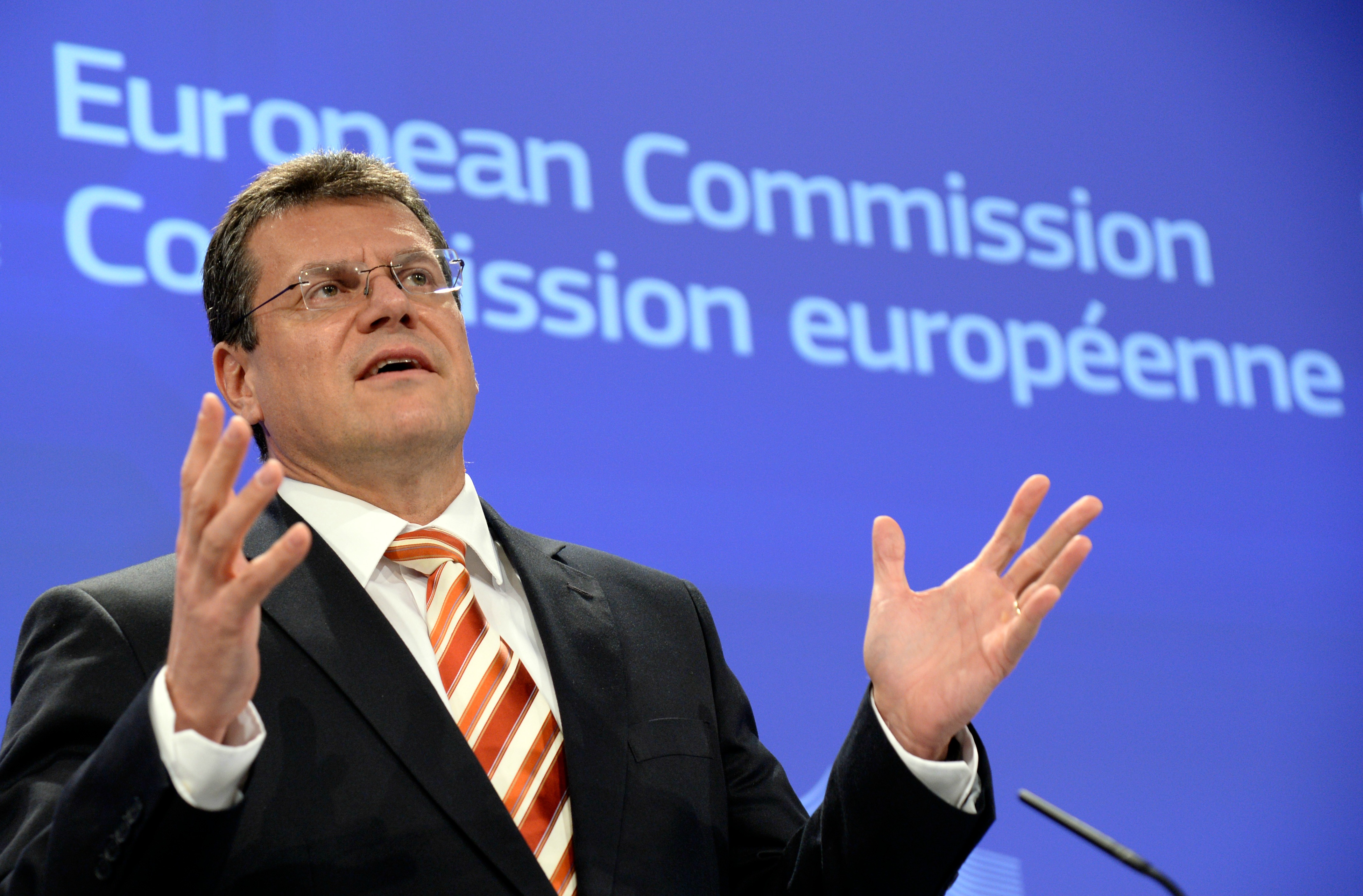 Maroš Šefčovič
The term ‘community’ could mean different things to different people; some would associate it with their village, others with their sports club, place of worship or any other group of people who share a sense of solidarity. A community is often established in order to serve a very specific interest but overtime its members often grow a profound sense of belonging and a common identity. It happens among countries as well.

In the European context, the word community has a rich history, given that today’s European Union developed from the historic Coal and Steel Community. The common interest of protecting these two industries created enough trust among the founding countries to expand their cooperation into many other political fields. And the prosperity it brought to its citizens inspired additional European countries to join over the years, bringing the Community from six countries back then to today’s 28 Member States of the European Union.

Last week, we celebrated in Vienna the 10th anniversary of another community; the Energy Community which brings together EU countries with our eastern neighbours to coordinate our investment, economic development, security of energy supply and social stability. Similarly to the Coal and Steel Community which started shortly after the Second World War, the Energy Community has also proven to be effective in building solidarity, trust and lasting peace in a region which had known grave violence. The coordination and integration of infrastructure is also a proven recipe for inviting private investments. I have seen it in my own country, Slovakia, and we are seeing it across the Balkans, as in the case of the Central East South Europe Gas Connectivity (CESEC) which recently held its own summit in Dubrovnik.

That is why, when attending the Western Balkans summit, I encouraged the investment in regional transport infrastructure as part of a Transport Community Treaty (TCT), which Commissioner Violeta Bulc has been working on. Similarly to the Energy Community, it would further integrate the Western Balkan markets into those of the EU. This would not only accelerate passengers’ journeys but also foreign investment and the countries’ accession into the EU.

On that note, I would like to recognise and thank all those who have been working tireless on the ongoing enlargement process of the EU to the Western Balkan countries, which has come to be known as the “Berlin Process”: the German government which kept the topic high on the agenda, the Austrian government which hosted this year’s very successful summit, and of course my colleagues HR/VP Federica Mogherini and Commissioner Johannes Hahn who are leading the process. We all seem to agree that the Western Balkans share a common future with the EU.

Obligations of Serbia in the field of antidiscrimination