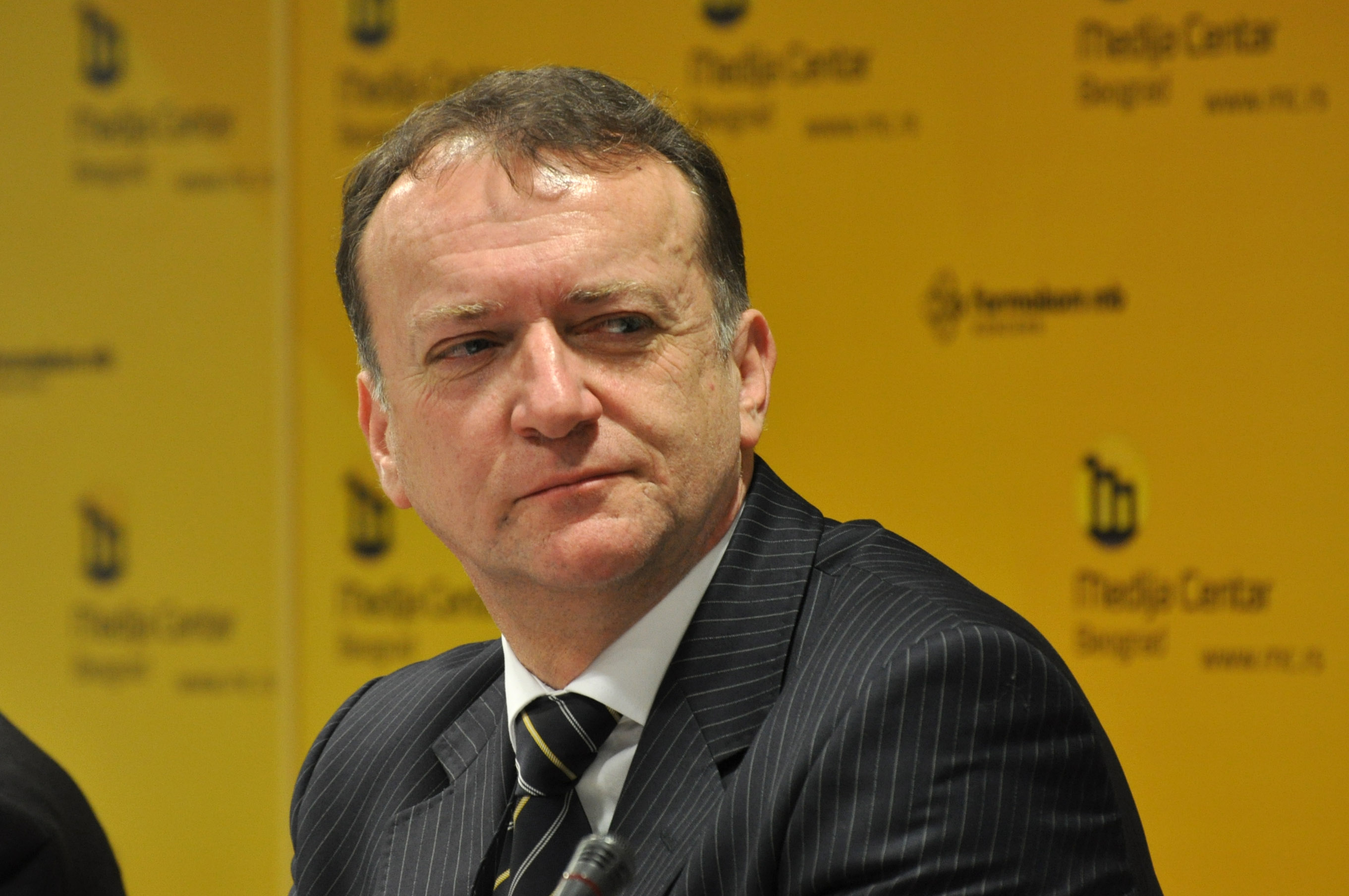 BRUSSELS – We present you exclusively the letter of Head of the Mission of Republic of Serbia to the European Union  H.E. dr Duško Lopandić to Ulrike Lunacek, European Parliament Vice-President and standing Rapporteur on Kosovo, but also to Elmar Brok, Chair of European Parliament Committee on Foreign Affairs (AFET) and all members of AFET.

Head of the Serbian Mission to the EU Dusko Lopandic told Tanjug on Saturday evening that he had sent a letter to Ulrike Lunacek and all members of the EP Foreign Affairs Committee, noting that she had not called for implementation of the agreements reached so far in the Belgrade-Pristina dialogue.

“In a certain way, Lunacek expresses understanding for what has been done in Pristina, or the fact that the part of the agreement concerning the Community of Serb Municipalities has been suspended and sent to the Constitutional Court,” the Ambassador noted.

Other remarks refer to the rapporteur’s failure to mention the issues troubling Serbs, attacks on Serbs as a minority, the return of people displaced from Kosovo-Metohija. The rapporteur also presents the recent developments at UNESCO in a one-sided and partial way, even critical of Serbia, he noted.

Gjosha at “Public Governance as the Foundation of European Integration”