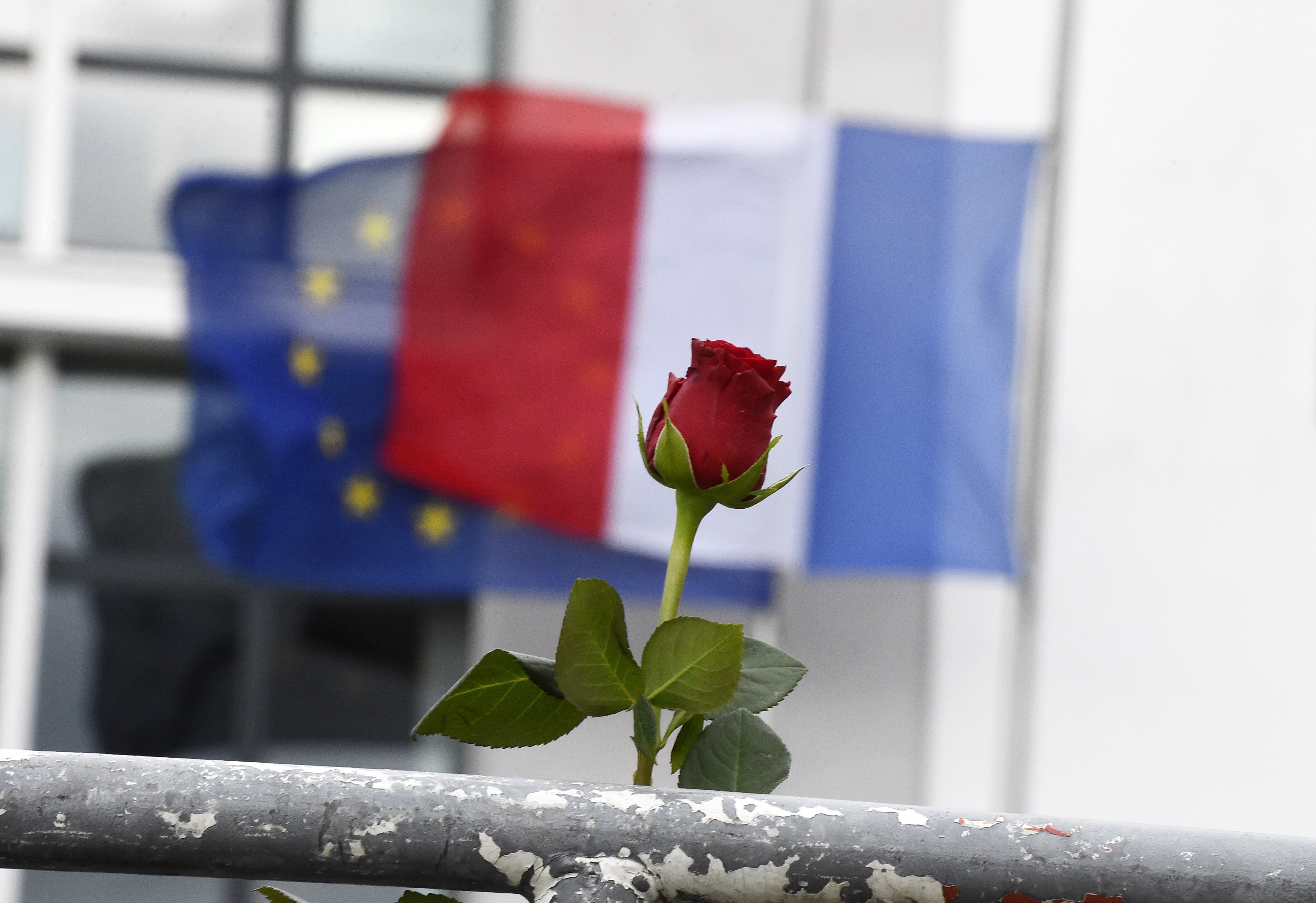 Over the last month social media and traditional media have been replete with reports and opinions, condemnation and in some cases even indifference toward the Paris attacks that took place of recent. Establishing the facts and discerning what they mean to Europe and Serbia’s aspirations to the EU is an important task which would be dealt with in this text.

So what are the facts? The facts, as reported by numerous established media houses including TIME Magazine (USA), The Telegraph (UK), and The Guardian (UK) are the following: 1) There were at least seven ‘coordinated’ terror attacks throughout Paris, 2) At least 130 people were killed, 3) One of the remaining terror suspects is still reportedly at large in Belgium causing schools and public places to have been temporarily ordered closed for fear of another attack.

The events of recent in Paris has left the world in somewhat of an uncertain place. It is now clearer than ever that radical Islamic terrorism is alive and well and surely not confined to the Middle East. Its reach stretches even to the developed and so called ‘civilized’ countries of the world. How does this affect Serbia and the process toward integration into the EU? Simply put, if the EU project fails then it’s all over. With financial crisis in the EU, the heavy burden of refugees due to the Syrian civil war (the EU has forecast that 3 million migrants could arrive in Europe by the end of 2016) and the obvious terrorist threat; where does the EU go from here? Could the European Union experiment survive?

For more than half a century the EU project has been faced with challenge after challenge, forcing Europe to consider its two alternatives: a relatively loose union of states or a tight nit ‘super-state’; to use Churchill’s words a “kind of United States of Europe”. As of recent, terrorism has proven to be the most notable challenge, however, as insurmountable as the challenge may seem, it also provides a unique opportunity. Freedom of movement in Europe also means the importance of sharing intelligence, and inter-state coordination to ensure internal security. The challenge of terrorism has heightened the sensitivity of populations throughout the EU to such an extent that it’s difficult to imagine how the security of one member state could be detached from that of another.

On the one hand, it could be argued that the terrorism as experienced in the ‘Paris blood bath’ would only be exacerbated by the refugee problem. Is it possible to identify a potential terrorist from the mass of refugees entering the EU? Is it possible for young refugee children to be easily radicalized in the future? If so, what could be done to prevent this?  All of these questions would surely make any policy-maker balk. Nevertheless one thing is for certain; as the situation in Syria deteriorates the refugee calamity would only worsen.

However, in as much as there are problems, there are opportunities. As insensitive as this may appear to say, the Syrian refugee crisis and the threat of terrorism has provided opportunities which certainly would have not been present prior. For example, setting quotas for each EU member state to meet with regard to the number of refugees to be accepted would force even closer corporation on immigration, not to mention security. Furthermore, it could be assumed that many refugees would be forced onto welfare or state assistance, even if temporarily. Should it therefore be left to ‘the luck of the draw’ to determine the standard of life which a particular refugee would now have? This therefore raises the question of the harmonization of welfare benefits throughout the Union.

For the Serbian government there is little that could be done. At best the Serbian government could only attempt to ensure that refugees on their way to the EU border are documented in the most comprehensive manner. But in reality the share number of immigrants that pass through makes this unrealistic. To quote Ian Bremmer, who coincidentally about two months ago paid a visit to Belgrade, in a recent TIME magazine article he noted, “ make no mistake: these questions pose a greater threat to the broader European project than anything we’ve seen in decades.”

Author is Mikhail E.D. Byng a student of IR at the University of Belgrade, Faculty of Political Sciences.