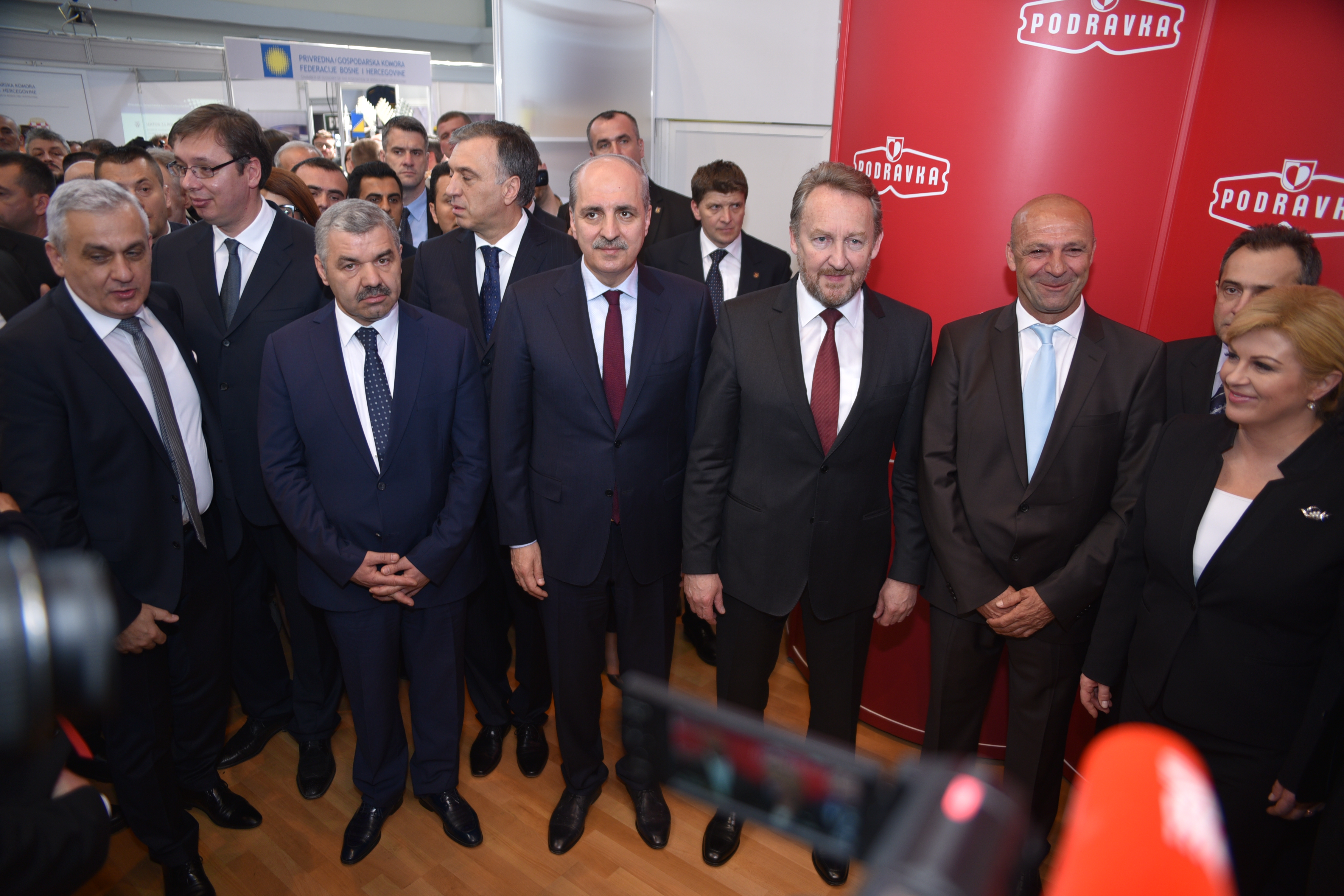 MOSTAR – One of the most important economic events in the region, traditional International Economic Fair takes place from 12th till 16th April in Mostar, with approximately 800 exhibitors from 24 countries presenting this year.

“Mostar 2016” was officially opened on Tuesday, with talks given by officials from Croatia, Turkey, Bosnia and Herzegovina, Serbia and Montenegro. Opening remarks focused on strengthening of trust and cooperation among the countries of the region, on their road to the European Union.

Western Balkans leaders met on the sidelines of the fair. Members of the Bosnia and Herzegovina Presidency – Bosniak Bakir Izetbegović, who chairs the body, and Serb Mladen Ivanić and Croat Dragan Čović, met with Serbian PM Aleksandar Vučić and Montenegrin President Filip Vujanović.

Serb member of the Presidency of BiH, Mladen Ivanić, stated that it was high time to ease the tension between Sarajevo and Belgrade. Serbian PM said that he and Croatian member of the BiH Presidency, Čović, both voiced hope that the Serbs and Croats in Bosnia-Herzegovina, and also in the relationship between Serbia and Croatia, would to be able to straighten out their relations to the benefit of future generations. During a joint press conference with the BiH Presidency Chairman Izetbegović after their meeting, Serbian PM has highlighted that Serb-Bosniak relations were the backbone for the survival of the Western Balkans. Izetbegović said that the past “was what it was” and nothing could be done to change it, but we could do much to change the future.

After a bilateral meeting with members of the BiH Presidency, Montenegrin President Filip Vujanović said that Montenegro and Bosnia and Herzegovina could be an example for the region since they have no open issues and a wide cooperation. Chair of the BiH Presidency, Bakir Izetbegović, talked about the possibilites of cooperation in infrastructural projects, including roads and railways.

Serbian PM also met with Croatian President Kolinda Grabar-Kitarović, on the fringes of the fair. He said on Tuesday that it was a fruitful meeting about Serbia-Croatia relations, and underscored he believed that the good-neighborly relations between the two countries would develop more quickly and more successfully in the future. Croatian president stated that Serbia’s EU accession or Chapter 23 were not among the topics discussed during the meeting. According to her, the conversation focused on the responsibility of the two countries’ leaderships for relations in the region, stability and security.

Brussels: We hope that parties will agree to meet this week