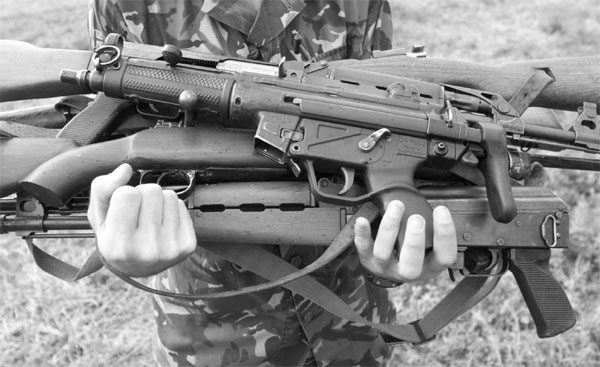 VIENNA – The 15 June is the anniversary of the enter into force of the Agreement on Sub-Regional Control Agreement between Bosnia and Herzegovina, Montenegro, Croatia and Serbia, signed in 1996.

The Organisation for Security and Cooperation in Europe commemorated yesterday the 20th anniversary of the Agreement, pointing that thanks to its implementation the whole area has become a more stable region, serving as a model for OSCE itself as well as for future developments. Among other things, they also remarked that the Agreement still plays today a useful role in maintaining safe and stable the situation in South East Europe, where these four countries have reduced the risks of escalation of conflicts.

Banja Luka: CEI meeting on the issue of migration and the fight against terrorism