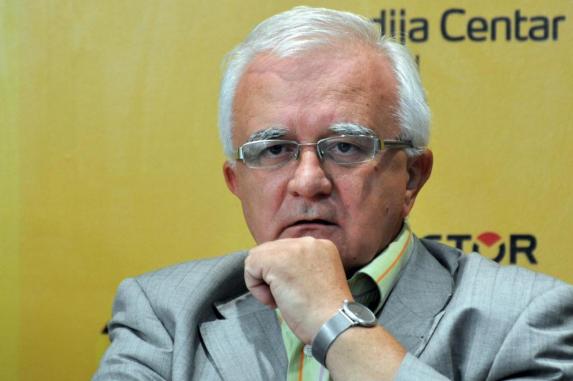 Montenegro’s membership in NATO can be even more meaningful than members believed it would be, in the light of most recent news and Brexit. USA should also put more importance on this date now that things are not so stable over at EU, political analyst Dušan Janjić said to Pobjeda.

A few days after Brexit, American President Obama sent a letter of note to the Senate so the process of ratification of Montenegro’s Accession Protocol could begin.

Janjić believes this act was right on schedule, with upcoming presidential elections in USA.

“The most recent events probably gave significance, explanation and motivation for such a move. We expect the ratification to be done swiftly. It would be realistic that it is over by the end of this year, as it would send a signal of vigor, even to countries such as Serbia, that are a little lost on road of integration”, he said.

NATO could use Montenegro’s example to set a good image and send support to neighbours.

“Montenegro went through the whole procedure and political stability was achieved at a most critical time. EU situation showed that two global institutions function in the world – IMF and NATO”, he said.

Janjić said that NATO plans expansion in the future, adding that Montenegro’s accession can be important for NATO now.

Obama offered administrative support and asked for a fast ratification, which could inspire other member states to the same and work faster towards united, free and peaceful Europe.

“Montenegro’s accession will show to other countries that NATO’s doors are open for everyone willing to do reforms and reach NATO standard”, USA President statement reads.