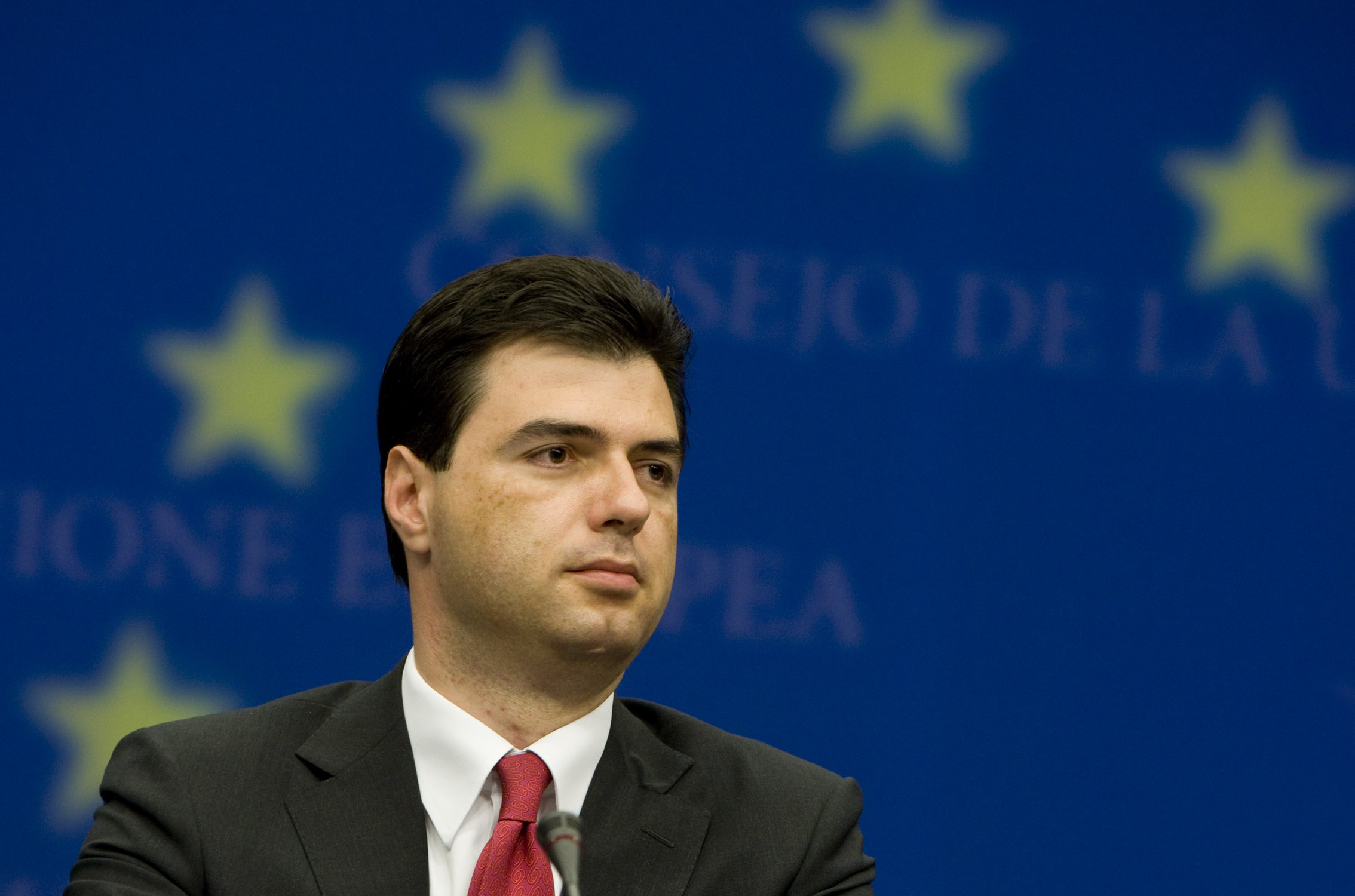 TIRANA  – The main opposition Democratic Party leader Lulzim Basha confirmed Wednesday that following the latest communication with the international partners, with the mediation of the European Commissioner for European Neighbourhood Policy and Enlargement Johannes Hahn, the opposition and the majority parties have finally agreed on the compromise proposal over the judicial reform package.

Speaking at a press conference, opposition leader said the International Monitoring Operation (IMO) will have a recommendatory role, whereas decision-making will remain entirely in the hands of Albanian institutions.

The internationals’ role in the vetting of judges and prosecutors in the justice system reform – Basha clarified, will be enshrined in the Constitution of Albania through a transitional provision.

DP leader Basha said that after long negotiations over the proposed constitutional changes and the internationals’ role in the vetting process, the majority and opposition parties have reached a solution to few topics concerning the proposed overhaul of the country’s justice system. He also confirmed that DP will join votes with the majority parties to pass the crucial judicial reform and constitutional changes package in the plenary sitting of parliament on Thursday.

Hahn: IMO role must have solid legal basis in the Constitution