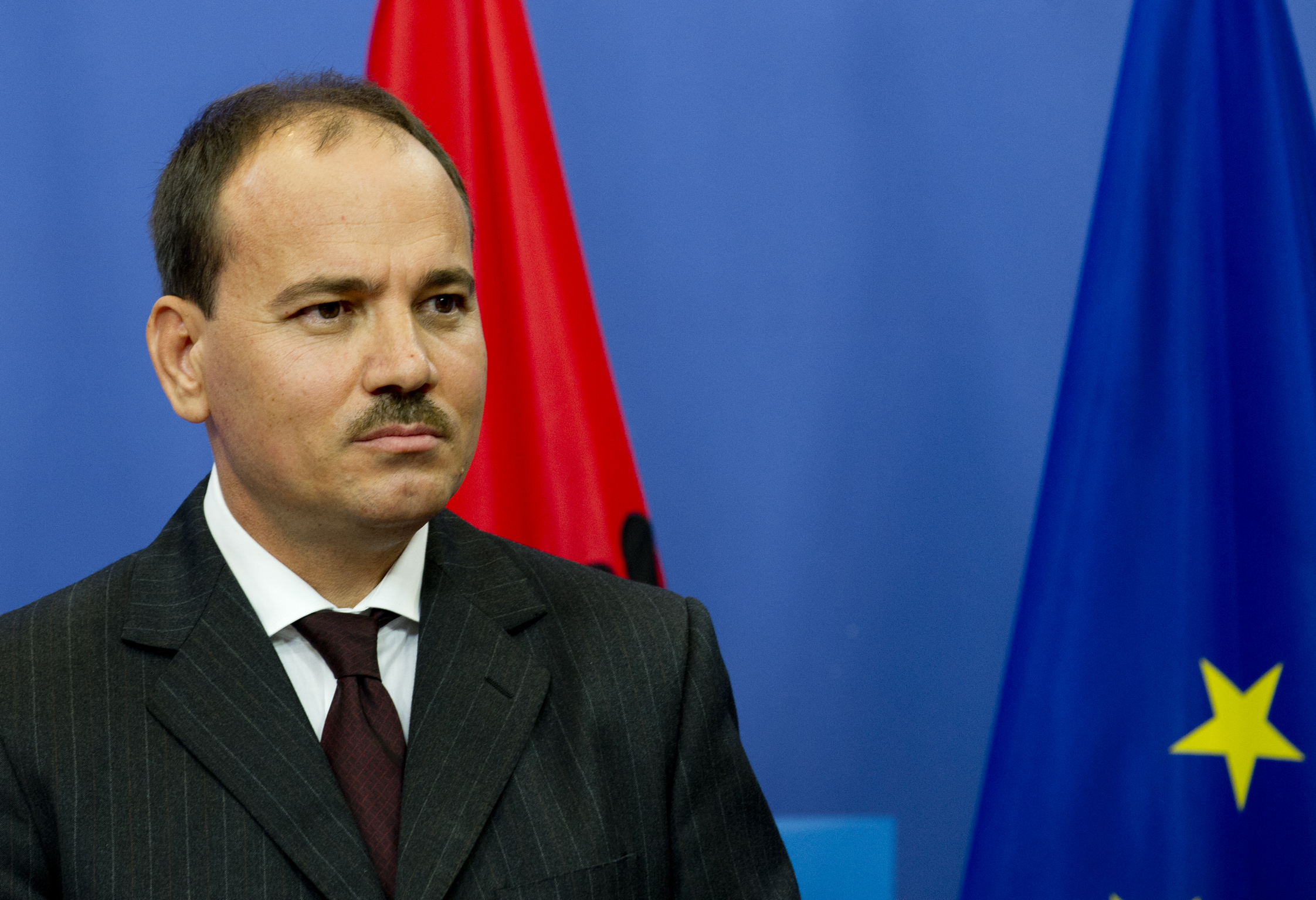 TIRANA – President of the Republic Bujar Nishani has followed with a great deal of attention the situation and most recent developments regarding the expected vote on the Constitutional amendments by the Assembly of Albania on Thursday, July 21st, 2016, the President’s office said in a statement on Wednesday.

The Head of state appreciated and commended all the involved actors and factors and also the Albanian political class on the consensus reached in this process through compromise, saying this process demonstrated the undisputable importance held by the judicial reform over the present and future of Albania.

“In order to best serve the interest of Albanian citizens it is essential for this reform to be successfully finalized by preserving the highest professional standards and sacred democratic principles assuring and guaranteeing first and above all the fundamental human rights and freedoms. The consensus and compromise guarantee that judicial reform, or to be more precise, the constitutional amendments will achieve the much wished for and welcomed objective by all the Albanian citizens and by all our international allies and partners for a judiciary truly professional, efficient and independent as well,” the statement read.

Pejović: Ratification of Montenegro’s NATO accession protocol to be finished as planned