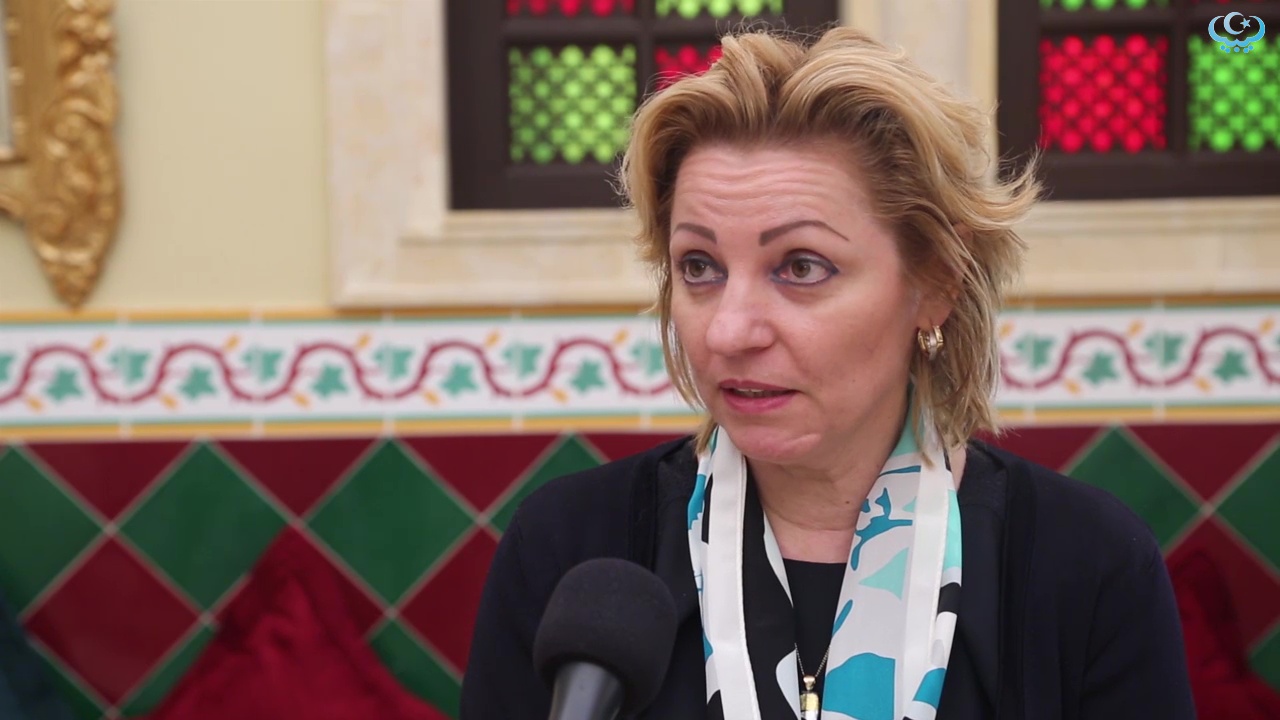 BRUSSELS – Bulgarian Ambassador Natalya Apostolova has been named the new head of the EU Office in Kosovo and will succeed Slovenia’s Samuel Zbogar on September 1.Along with 16 other new heads of EU delegations around the world, Apostolova was appointed to the position by a decision of EU High Representative for Foreign Affairs and Security Policy Federica Mogherini, the European External Action Service announced.

Zbogar will be taking over from Estonia’s Aivo Orav, the new head of the EU Delegation to Montenegro.

Embassy of Slovakia: Implementations to be completed in full and without delay

Adjusted SAA between BiH and EU enters into force

Žbogar: Elections and debates are long gone and now it is time for government to be formed