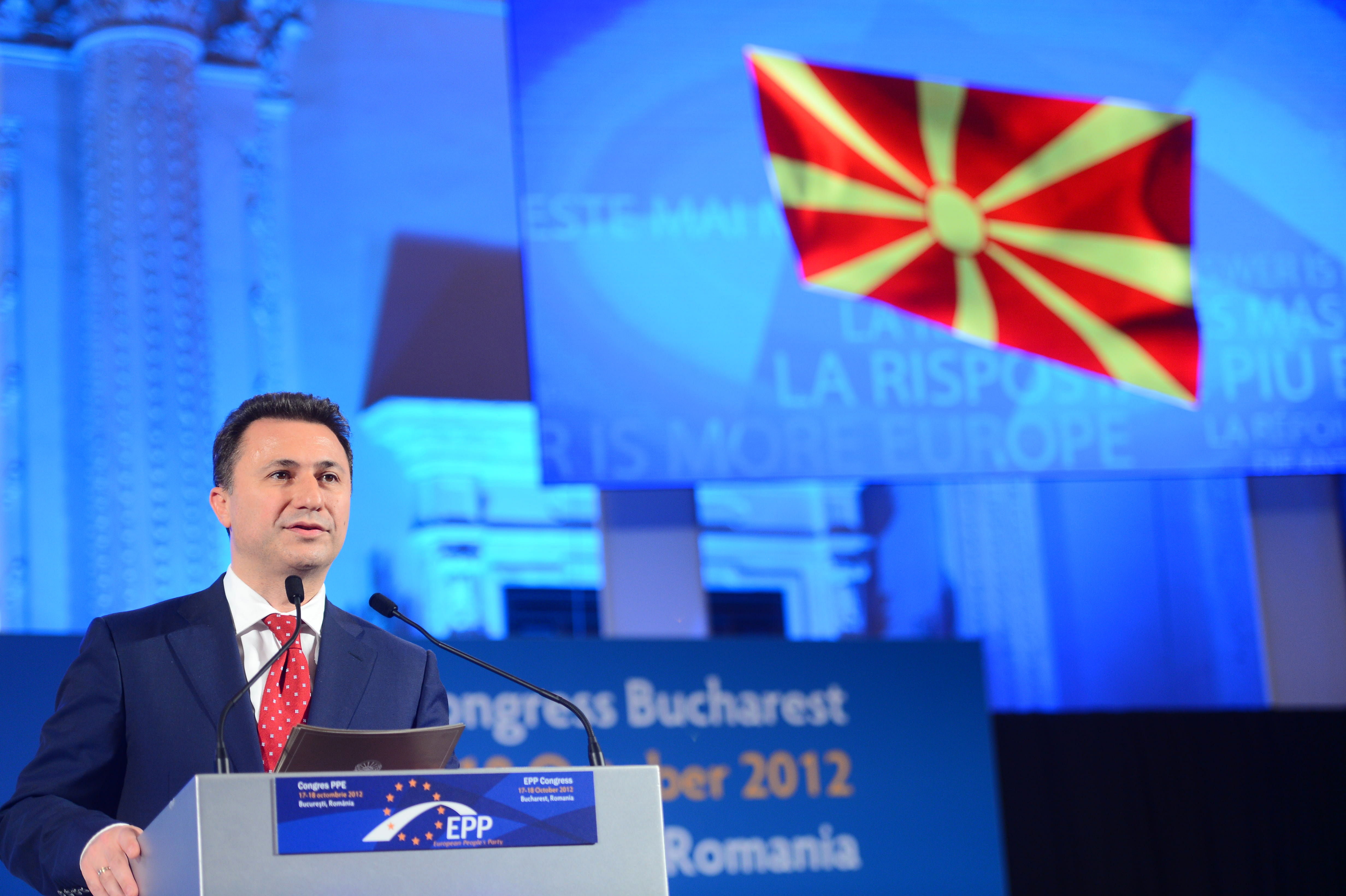 Article by Dane Taleski, Adjunct Professor at the South East European University in Tetovo/Skopje and a member of the Balkans in Europe Policy Advisory Group (BiEPAG). The article was produced prior to the 11 December parliamentary elections in Macedonia

Citizens of Macedonia will go to the polls on 11 December 2016. This will be fifth parliamentary elections in the last 10 years, four of which were snap elections. However, the elections do not come as a surprise. The elections were long awaited and prepared for 2016, and were actually postponed earlier. They are expected to bring to an end a political crisis that has engulfed the country in the last several years.

The political crisis escalated when Zoran Zaev, president of SDSM opposition party, released wire-tapped materials of government’s wrongdoings in 2015. The recordings show that the ruling party was engaged in gross abuse of power, human rights violations, massive political criminality (e.g. electoral fraud, wide spread high level corruption), and had full political control of the judiciary, public administration and the main-stream media. Nikola Gruevski, president of VMRO-DPMNE governing party and prime minister at that time, accused Zaev of coup d’etat in cooperation with foreign secret services. However, an EU commissioned report argued that the illegal wire-tapping was done by Macedonian secret police, and put forward a list of urgent reform priorities for the country to remedy the situation.

The EU facilitated a political agreement, signed by the main political parties, to overcome the crisis. Elections were envisaged as the final exit point out of the crisis. However, other reforms needed to be done previously. These included: changing the composition of government to include opposition members, reforms in the work of the state electoral commission, clearing the voter registry, media reforms to assure objective and balanced reporting and establishing a special public prosecutor to deal with the legal consequences of the wire-tapping scandal and to prosecute crime indicated in the illegal wire-tapped conversations.

Reforms were sluggish. Government parties were dragging their feet in the implementation. However, it was enough to have a feeble light in the darkness of the growing cleptocratic authoritarian regime. The major beacon of hope was the special public prosecutor. They opened investigation in multiple cases where former high level government representatives were main suspects for ordering illegal wire-tapping, orchestrating violent protests, abuse of power, misusing public funds, inter allia. The work of the special public prosecutor received strong public support. But then there was “cold shower” moment. The President decided to per-emptively pardon 56 individuals, politicians and affiliated persons, mainly from the government and some from the opposition, that might be part of special public prosecutor’s investigations. A strong public outcry soon channelized in a “Colorful Revolution” that took the streets for most of the spring and summer in 2016. The citizens’ protests and concerted international pressure forced the president to redraw the pardons. The instability decreased and the date of elections was set as the final act in the efforts to overcome the crisis.

However, political polarization did not decreased. If anything, it increased in the campaign that started at the end of November, 2016. The incumbent governing party is pushing a strong negative campaign. VMRO-DPMNE is drumming up the fear-factor and investing in exuberant ethno-nationalism. Their central claim is that Zoran Zaev will federalize and divide Macedonia, because he is appealing to Albanians and willing to give them even greater concessions then the rights that they have at the moment. In short, Zaev is the culprit for starting the crisis and he is working together with domestic and foreign enemies against Macedonia. The negative discourse has run wild to the point that Nikola Gruevski and his journalist camarila have made implicit and explicit death treats to Zoran Zaev.

On the other hand, Zoran Zaev is balancing a wide electoral coalition with heavy electoral promises. Some of the participants in the “Colorful Revolution” are placed on the party electoral lists along with couple of prominent Albanian candidates. The SDSM is appealing to Albanian voters, but their central message is improving the economy and the standard of living. Their secondary message is impartial and strong fight against political criminality and corruption. Furthermore, the opposition is claiming that all embezzled funds will be returned.

The stakes are high on both sides. For both parties, more than electoral victory or defeat is at stake. Credible surveys show that the difference between the parties is marginal and that the electoral outcome is uncertain. High majority of the people consider that the country has gone in the wrong direction and that something needs to change. It remains to be seen whether this will translate to alternation in government, and whether elections will mark the end of the crisis or will be a critical juncture for greater perils in Macedonia.

Dane Taleski is Adjunct Professor at the South East European University in Tetovo/Skopje and has lectured at the University of Fribourg. In 2015, he was a visiting fellow at the Centre for Southeast European Studies at the University of Graz and a fellow at the Center for Advanced Studies of Southeastern Europe at the University of Rijeka. In 2014, he received a Civil Society Scholar Award from the Open Society Institute in New York. He received his Ph.D. in Political Science from the Central European University in Budapest. His fields of interest are post-conflict democratization, transformation of rebel groups, political parties and ethnic politics, regional cooperation, and the EU.

Kocijančič on the decision by the SDSM: Every party is responsible for its actions