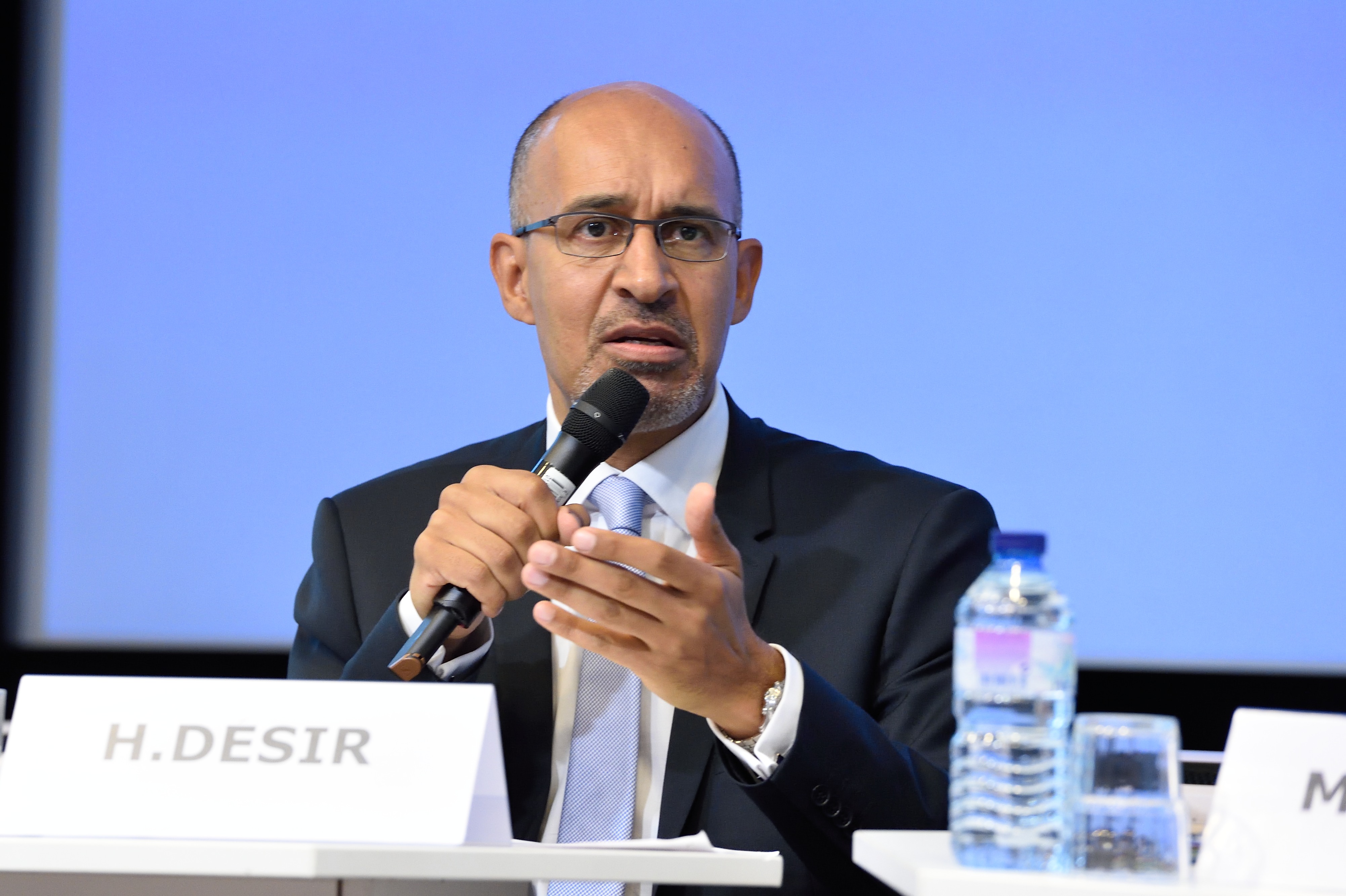 PARIS – The Constitution, the results from the parliamentary elections from the 11th of December and the democratic principles have to be respected, said the Secretary of State for European Affairs, Harlem Désir in an announcement regarding the current situation in Macedonia, Meta reports.

“France monitors the current political happenings in Skopje. We are supporting the activity of the High Representative of the European Union for Foreign Affairs and Security Policy, Federica Mogherini, for finding a solution to the political crisis, during her recent visit to Macedonia, and we appeal for a quick forming of a government which will implement the reforms as a condition for a further closing of the country towards Europe,” said Désir.

In his statement, the French Secretary of State for European Affairs stressed that France has called upon the people from all sides to restrain themselves, to have a sense of responsibility and a dialogue, and to express their devotion towards regional stability.

Kovač: Close to solution for opening of Chapter 23