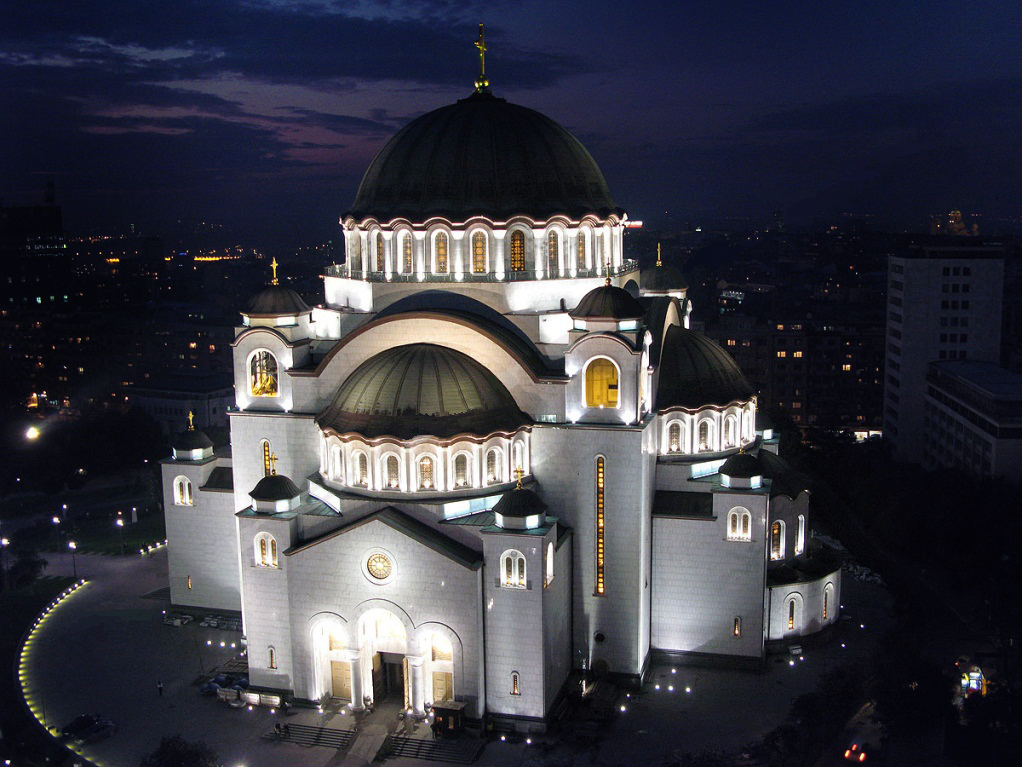 BELGRADE – Belgrade Centre for Security Policy conducted a survey on public perception of Serbia’s foreign policy. The main goal of the research was to examine public attitudes about personal and national security, foreign policy and important answers on security challenges, threats and potential alliances. The survey covered a perception of major powers, Russia, EU, NATO, along with attitudes towards policy of neutrality.

The main results show that majority of citizens continue to support membership in the EU even though the perception of the Union deteriorated. At the same time, most of the respondents are against NATO membership and satisfied with current relation with Russia.

If we look at the comparative perception of major powers, Russia is seen primarily as a military power while the USA is perceived predominantly as economically and technologically strong country. The EU and Germany are positively evaluated regarding the level of democracy and the rule of law. It is interesting that most of the citizens do not evaluate Germany as a country in position to exercise significant political power.

The report emphasized that influence of Germany, China and Russia is regarded as positive, while the influence of EU and USA is seen as mostly negative. Further, the respondents believe that membership in the EU would attract foreign investment and increase employment, while alliance with Russia would enhance security.

Majority is satisfied with the level of cooperation with Russia and at the same time has no opinion on Crimea issue. Asked how they would vote in a referendum on Serbia’s membership in Russia-led Eurasian Union, one third of respondents say they would vote in favour of it.

Yet, the survey shows that even though more citizens are in favour than against EU membership, if recognition of Kosovo were a requirement, majority would give up on EU accession. Moreover, a long accession process already has an impact on public perception, thus majority believes that Serbia will never become a member of the EU and is indifferent in relation to potential EU disintegration.

The majority of respondents support policy of neutrality but at the same time require a better clarification of the neutrality concept. Also, there is small difference between those who support involvement of Serbia beyond its borders in resolving security issues and those who oppose it.

US Senate will ratify protocol in shortest period possible