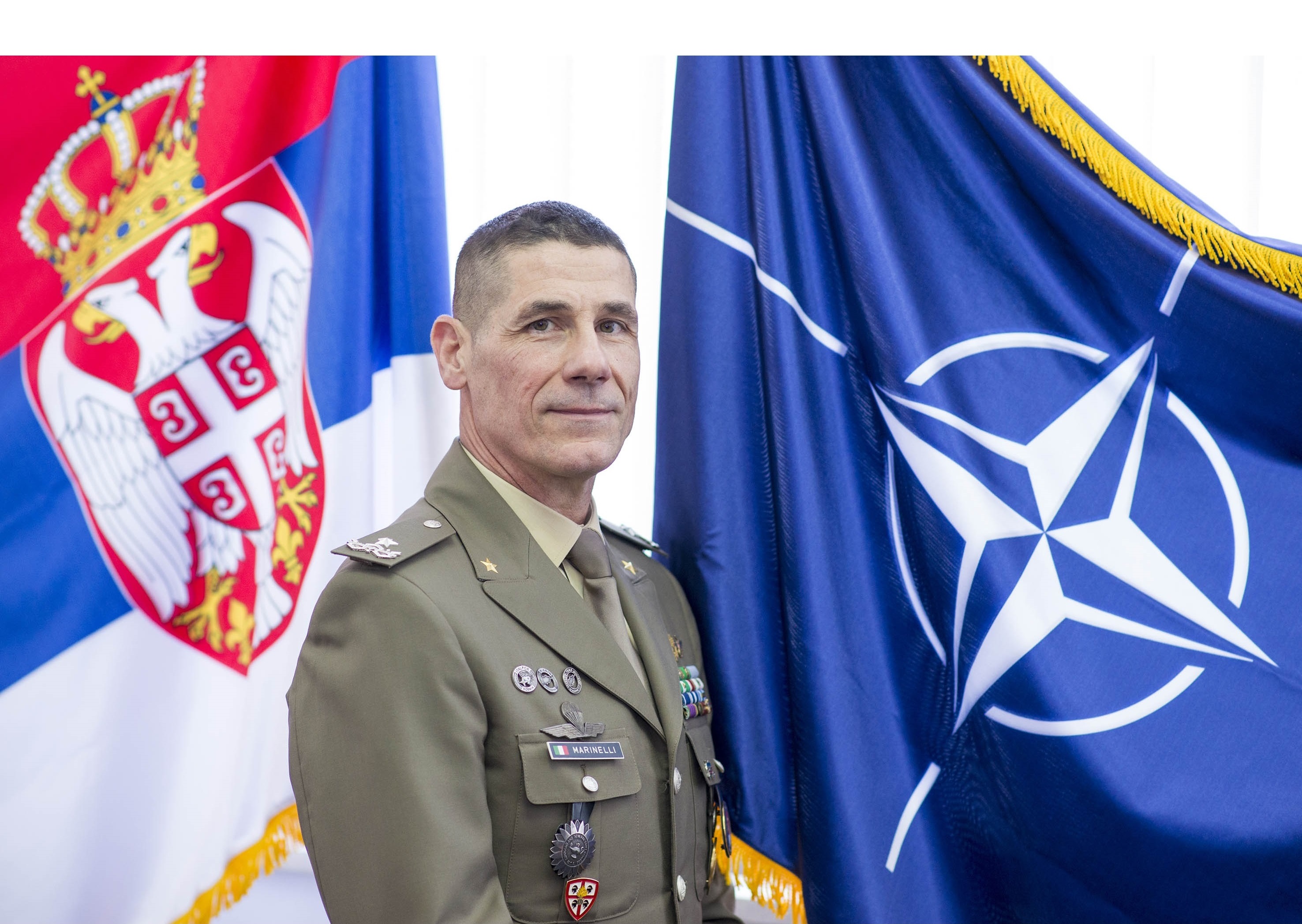 European Western Balkans: Serbia is the only Western Balkan country which does not aspire to join the NATO. Is that a problem in the context of security challenges in the region?

Cesare Marinelli: It’s absolutely not. Serbia’s neutrality is a sovereign choice and we will always respect it. NATO has excellent relations with a number of partner countries; most of them do not aspire to NATO membership. The fact that Serbia is not seeking membership doesn’t prevent us from working together on a range of activities in such areas as security cooperation, defence and security sector reform, scientific cooperation, and public information. NATO and Serbia are developing a pragmatic cooperation based on shared security concerns and mutual interest. In 2015 NATO and Serbia signed an Individual Partnership Action Plan (IPAP). We also help Serbia dispose of dangerous ammunition through a NATO Trust Fund. Furthermore, we work together when it comes to training peacekepers. Finally, we support Serbia’s efforts to move towards the EU. We think that this is good for Serbia, as well as for the EU, for NATO, and for the stability and cooperation in Europe.

EWB: Could the procurement of weapons from Russia affect NATO-Serbia relations? What are your thoughts on this issue?

CM: Serbia has every right to choose its own path, including who it wants to procure arms from. I am glad to say that our cooperation is not slowing down; NATO and Serbian soldiers have dozens of joint exercises every year; we continue helping your officers to receive training for UN and EU missions; there is an extensive share of knowledge and expertise. I am convinced that a trusting, cooperative partnership with the Alliance is important for Serbia as well as for NATO.

EWB: Is something changed in NATO-Serbia relations after the elections in 2016? Do you expect that the relations could change after the presidential elections which will be held soon?

CM: NATO considers Serbia as a very reliable partner. After 10 years of Serbia’s joining the Partnership for Peace, our relationship is very solid, based on mutual respect and confidence.

EWB: Serbia concluded an Individual Partnership Action Plan (IPAP) with the NATO to deepen dialogue and practical cooperation in January 2015. Do Serbia and NATO cooperate better today, two years after?

CM: The Individual Partnership Action Plan that we agreed two years ago is an important tool, as it helps to organize bilateral cooperation so that NATO and Allies can support Serbia in achieving its reform goals. During this period, the IPAP offered an important step forward in the relationship, allowing us to deepen both practical cooperation and political consultation. Our Office will naturally continue facilitating the implementation of the document in the future, especially in the area of public information.