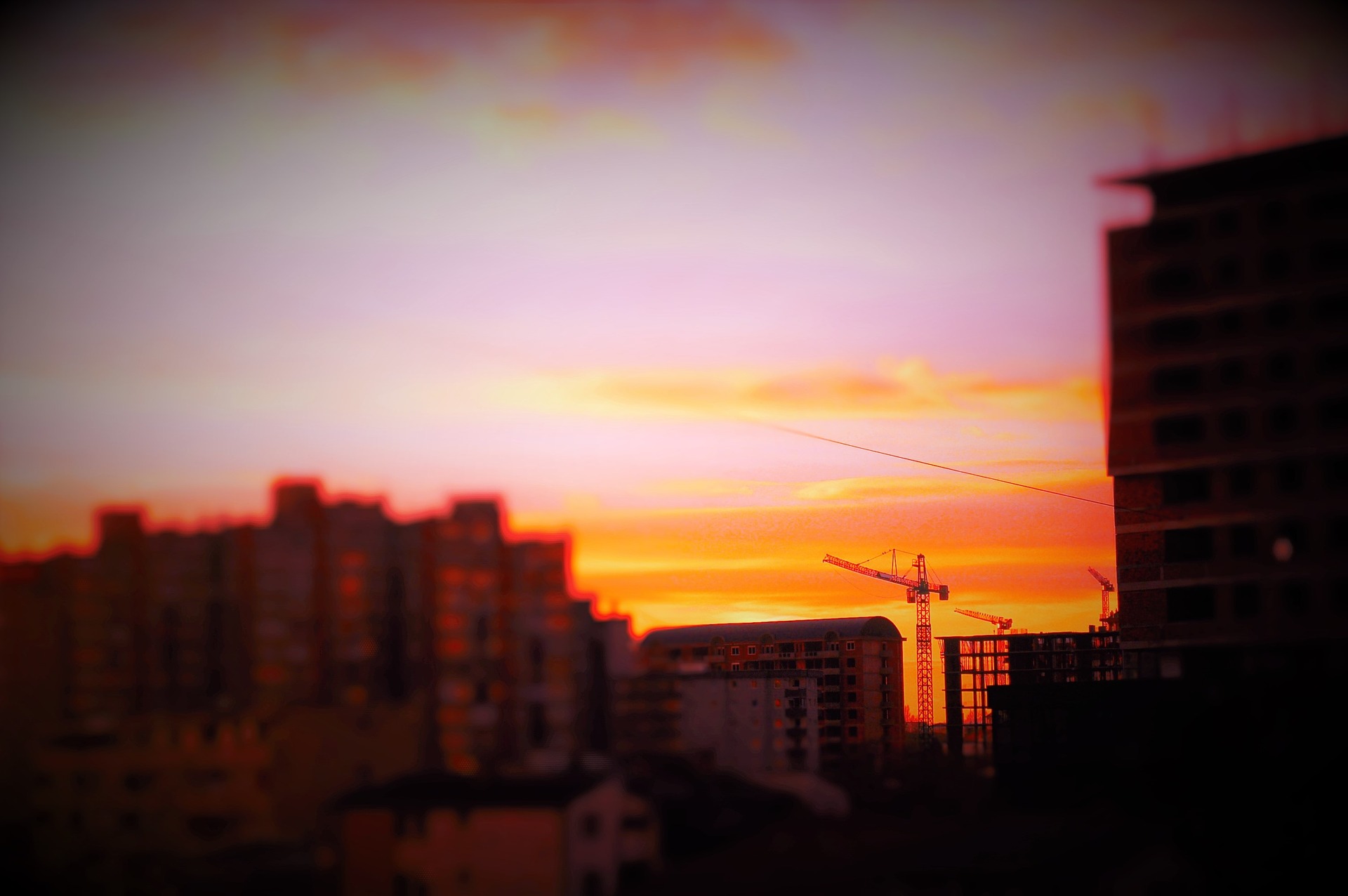 BELGRADE – In two out of ten parameters – average wages and growth of private spending, Serbia is the worst of all of its neighbours. On top of the list are Romania, Bulgaria and Croatia, Belgrade’s NIN weekly reports in its index of economic power of eight countries in the region.

Just a few days before parliamentary elections in April 2016, Serbian Prime Minister Aleksandar Vučić promised that an average wage by the end of 2017 will be 500 euros. In March this year, the average net wage will be 395 euros, as Vučić said at Kopaonik Business Forum, only weeks before Serbian presidential elections.

In less than a year, the average wage has dissolved, for more than 100 euros. Actual wages, unfortunately, are even less, and Serbia, with the average wage of 374 euros in 2016, fell on the last places in the region. With the exception of Macedonia which is experiencing a political crisis for almost two years, in seven other observed countries, average wages last year were higher than 400 euros, with the highest of 788 euros in Croatia, 499 euros in Montenegro, and 492 euros in Bulgaria.

Vučić said on Kopaonik Business Forum that after the wage increase in Romania and Bulgaria, he is getting calls from foreign investors, who wanted to invest there but now they have decided to invest in Serbia. It is probably because of lower wages – average employee in Serbia is ’cheaper’ for 50 euros than in Romania and more than 100 euros in Bulgaria. These two countries also have the highest NIN index of economic power, which includes 10 different economic parameters: gross domestic product per capita, the rate of economic growth, the average net wage, real wage growth and private spending of the population, inflation and unemployment rates, participation of public and external debt in GDP, and deficit /surplus in the balance of payments. All countries were rated for each parameter, in the range of one to eight points, after which the sum was multiplied by 0.125 to get the scale in the range of 1 to 10 points.

With five ’first places’, the highest real GDP growth rate, highest wages and private spending, and also the lowest rate of inflation and unemployment, for the second year in a row, Romania is an undisputed leader in the region. In the second place is Bulgaria, with the 8 points in NIN’s index, and in third place is Croatia, with 6.25 points who is ahead of all the others countries on a scale of the average wage.

Serbia, together with Macedonia, Montenegro and Albania is not better than others countries of the region in any of ten parameters. Albania fell in the last place because of the slowest economic growth, the lowest GDP per capita, the highest inflation and the biggest deficit in the balance of payments. But Albanian index of economic power is only by 0.125 points lower than Serbian.

Over the last two years, average economic growth in Serbia was only 1.8%. Although Vučić in 2014 said that Serbia will have the highest growth in Europe in 2016, not only that it was not the highest in Europe, but it was also lower than the average in Eurozone, and on top of that it was half time slower than region’s average.

In five out of eight countries of the region, in last two years, GDP grew on average by more than 3% – in Romania 4.5%, Bulgaria 3.4%, Macedonia and Montenegro 3.1% and in Albania 3%. In Bosnia and Herzegovina, the average growth rate was 2.5% and in Croatia 2.1%. Only Serbia has growth on less than 2%, too slow for ’European champion’.

On the other hand, compared to its neighbours, Serbia is the highest-ranked, it is in third place on a list of the unemployment rate, even though many economists consider that is one of the essential issues of the Serbian economy.

The fact that Serbia is not at the top of ranks, does not mean that it would not be there in due time. NIN’s index of economic power, however, does not contain information about how much of its GDP each country is investing, and future economic growth rates depend on that. Economists warn that the main structural reason for the low economic growth in Serbia, and also for falling behind other countries of central and eastern Europe, is an insufficient share of investments in GDP. According to the calculations of the President of the Fiscal Council, Pavle Petrović, for high and sustainable economic growth of Serbia it is necessary that the share of investments in GDP is around 25%, but from 2010 it is only being invested 18% of GDP, and in 2015 it was 17.7%. Slightly worse than Serbia is BiH, with gross investments of 17.3% of GDP, while Albania has 27.2% share of investments in GDP.

This article summary of the article originally published in Serbian in NIN weekly magazine No.3455 and it is translated and republished with the approval of NIN. Translation is the sole responsibility of the European Western Balkans.

Xharra: Crisis in Macedonia is result of clash between Russia and West

Basha: Firm on our stand, no elections under this government