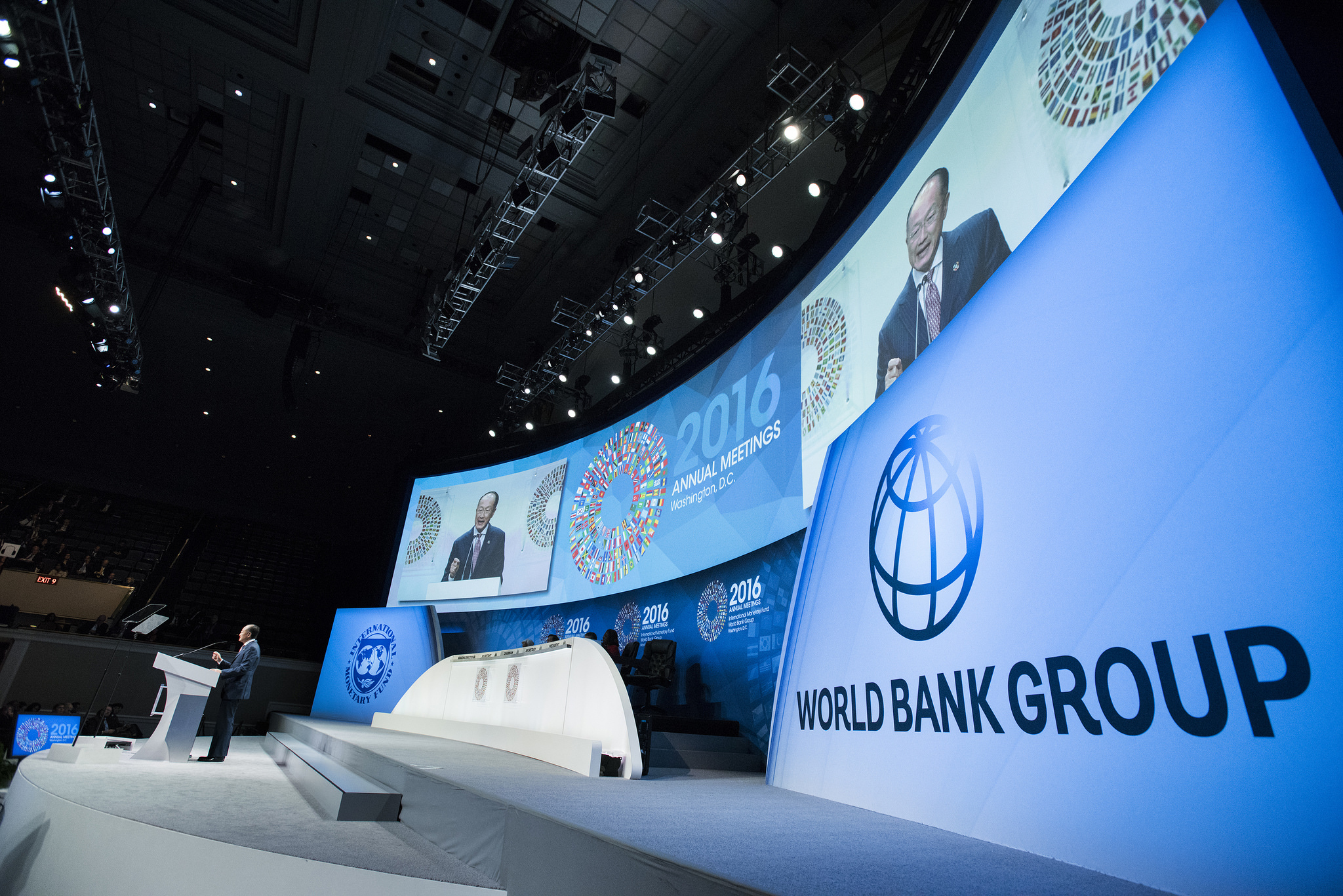 SKOPJE – Countries in the Western Balkans are growing at a faster pace than in 2015, with regional growth projected to be 2.8 percent in 2016 and 3.2 percent in 2017, according to the latest World Bank Western Balkans Regular Economic Report (WB RER). Accelerating growth in Albania and Serbia compensated for weaker expansion in Montenegro and the Former Yugoslav Republic (FYR) of Macedonia; while growth in Kosovo slowed in 2016, it remained the fastest growing economy, it was stated in a press release of the World Bank.

More jobs and low prices are helping to reduce poverty in the region, with average poverty rates dropping by nearly two percentage points in Albania, FYR Macedonia, Montenegro, and Serbia in 2016, complementing other gains which have helped lift approximately 240,000 people out of poverty over the last three years.

“The recovery of growth in the Western Balkans accelerated in 2016, with encouraging declines in unemployment and poverty”, said Ellen Goldstein, World Bank Country Director for the Western Balkans. “Growth and employment increased especially in countries that have made significant progress in cutting fiscal deficits, tackling the legacy of a large and ineffective state and improving the environment for domestic and foreign investments.”

Despite this progress, the labor market remains challenging in the Western Balkans, with the unemployment rate hovering around 22 percent in 2016.

“We saw an improvement in fiscal balances across the Western Balkans. Some countries did this while protecting or increasing investment spending, and this will help to sustain and accelerate growth going forward”, said Ekaterina Vostroknutova and Marco Hernandez, Lead Economists and co-authors of the report. “Other countries reduced deficits by cutting investments, even as they increased wages, pensions, transfers and subsidies.  This will have a detrimental impact on future growth.”

According to the report, sustaining growth in the Western Balkans and tackling the ongoing challenges of unemployment will require countries to stay the course of reform. In particular, further fiscal consolidation and structural reforms are necessary for all six countries to improve the efficiency of their public sectors and enhance the competitiveness of their economies in order to promote private sector development. The report emphasizes reforms should focus in the areas of labor markets, business climate public sector efficiency, and global integration, while ensuring sustainable use of energy and natural resources.