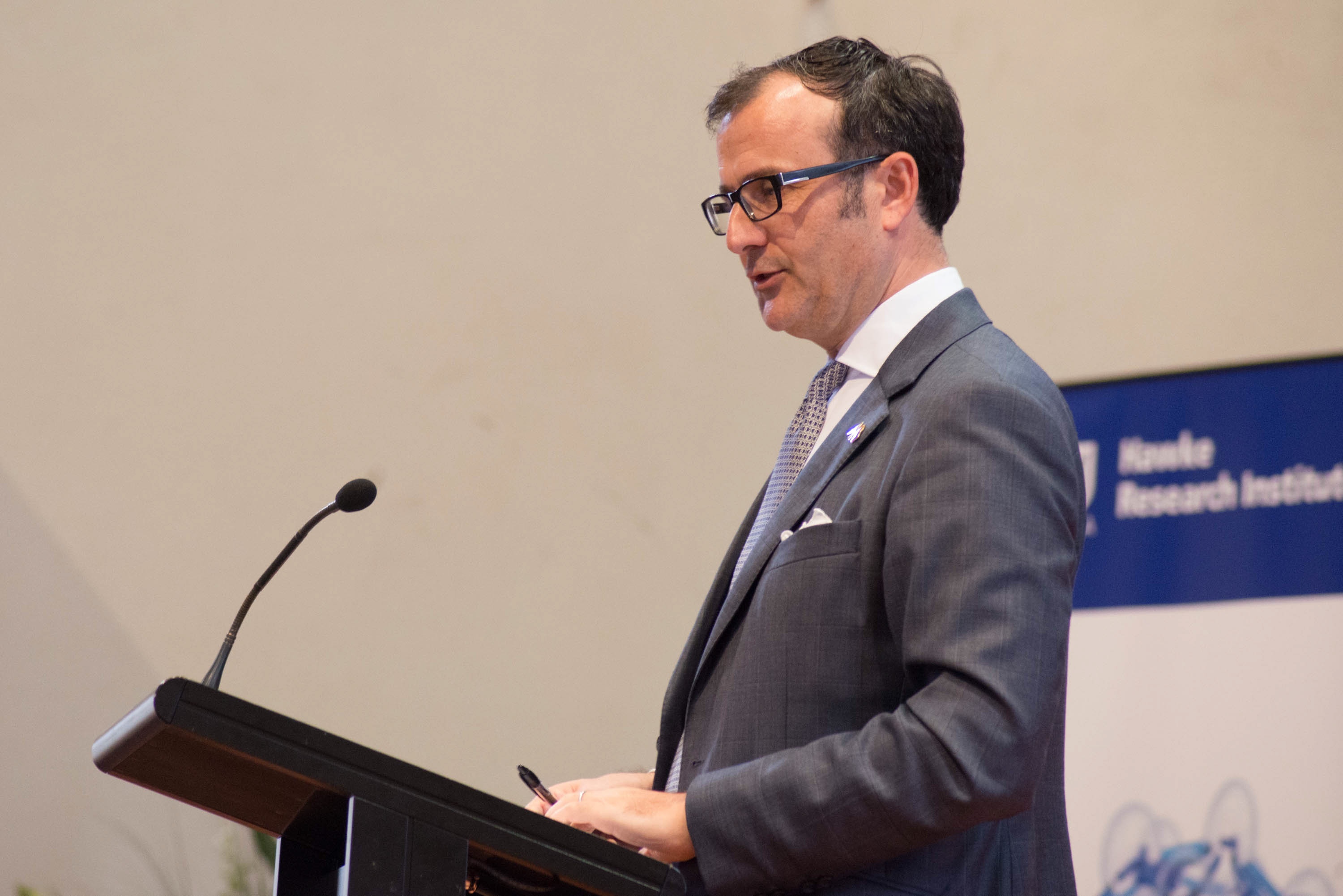 BELGRADE – After the mandate expiration of the European Union’s ambassador to Serbia, Michael Davenport, the new ambassador of the EU will be appointed to his place. According to the European Western Balkans’ unofficial information, which was confirmed by the Politico, the new Head of the EU Delegation in Serbia should be Sem Fabrizi, who currently holds the same position in Australia and New Zealand. Politico adds that the Fabrizi is trusted deeply by Mogherini.

The procedure of electing a new Head of the EU delegation in Serbia is still ongoing, and the decision of the European External Action Service (EEAS) on the selected candidate will be confirmed at a meeting of all Commissioners of the European Commission. All applicants have already passed the selection interviews in the EEAS, and shortlisted candidates for this position are three European diplomats, one from each country – Austria, Greece and Italy.

Officials and diplomats from all EU countries could have applied for this position, and during the selection interviews in the EEAS, the candidates were required to demonstrate the knowledge in all areas of the common EU policy, knowledge of the region and the pre-accession processes.

Sem Fabrizi was born in Italy, and he holds degrees in International Law and International Economy from La Sapienza University in Rome. He also completed the postgraduate programme in diplomacy at the School of Government at LUISS University in Rome. Fabrizi has an impressive diplomatic career, during which he was an Advisor for External Relations to the President of the European Council in Brussels, and prior to that, he was Diplomatic Advisor for EU and Asian affairs and for Asian and African affairs in the Italian Prime Minister’s Office in Rome. He has also served in Geneva at the Italian Permanent Mission to the WTO, and in Beijing as Deputy Head of the Economic and Commercial Office at the Italian Embassy.

In 2013, former EU High Representative for Foreign Affairs and Security Policy Catherine Ashton appointed him to be the Head of the EU Delegation in Australia and New Zealand.

Fabrizi is an advocate of the fight against climate change, which requires the cooperation of countries of the world, but also solving a migration problem on a global level, which have been affecting Europe during the last four years, and have now become the world’s problem, he said in an interview on the television ABC in September last year.

However, Fabrizi is still optimistic when it comes to the future of the EU, and he believes that the European project is unstoppable, because there is a strong belief among the Europeans that the EU will succeed. “The idea of going back to the national level is impossible. To what kind of national level could we possibly go back?” Fabrizio asked the during his interview with the Australian Financial Times.

“Ever since the Roman Empire, we tested out many forms of governing. What we have now is working. Although we encounter difficulties, the value of the project is still there. We manage to solve all the problems among ourselves,” Fabrizi added on this occasion.

Still, Fabrizi believes that there is a need for reforming attitudes of the European leaders to ensure peace and prosperity in the future, and he wishes those changes mostly because of his children, so they could enjoy the privileges he enjoyed as a citizen of a peaceful and prosperous Europe.

Asked how he sees himself, as Italian first and European second, or the other way around, Fabrizi said – “There is an expression we say which is ‘When I am in Italy, I am a Roman. When I am in Brussels, I am an Italian. When I am in the world, I am European.’ I think it has a nice meaning. I think it is true.”

After four years of living in Australia, Fabrizio will be appointed as Head of the EU Delegation in Serbia by Federica Mogherini, the current EU High Representative for Foreign and Security policy. Like its predecessor, Michael Davenport, Fabrizio is very active on Twitter, so we believe we will be able to find out more through this social network on his positions regarding Serbia’s progress towards the EU.