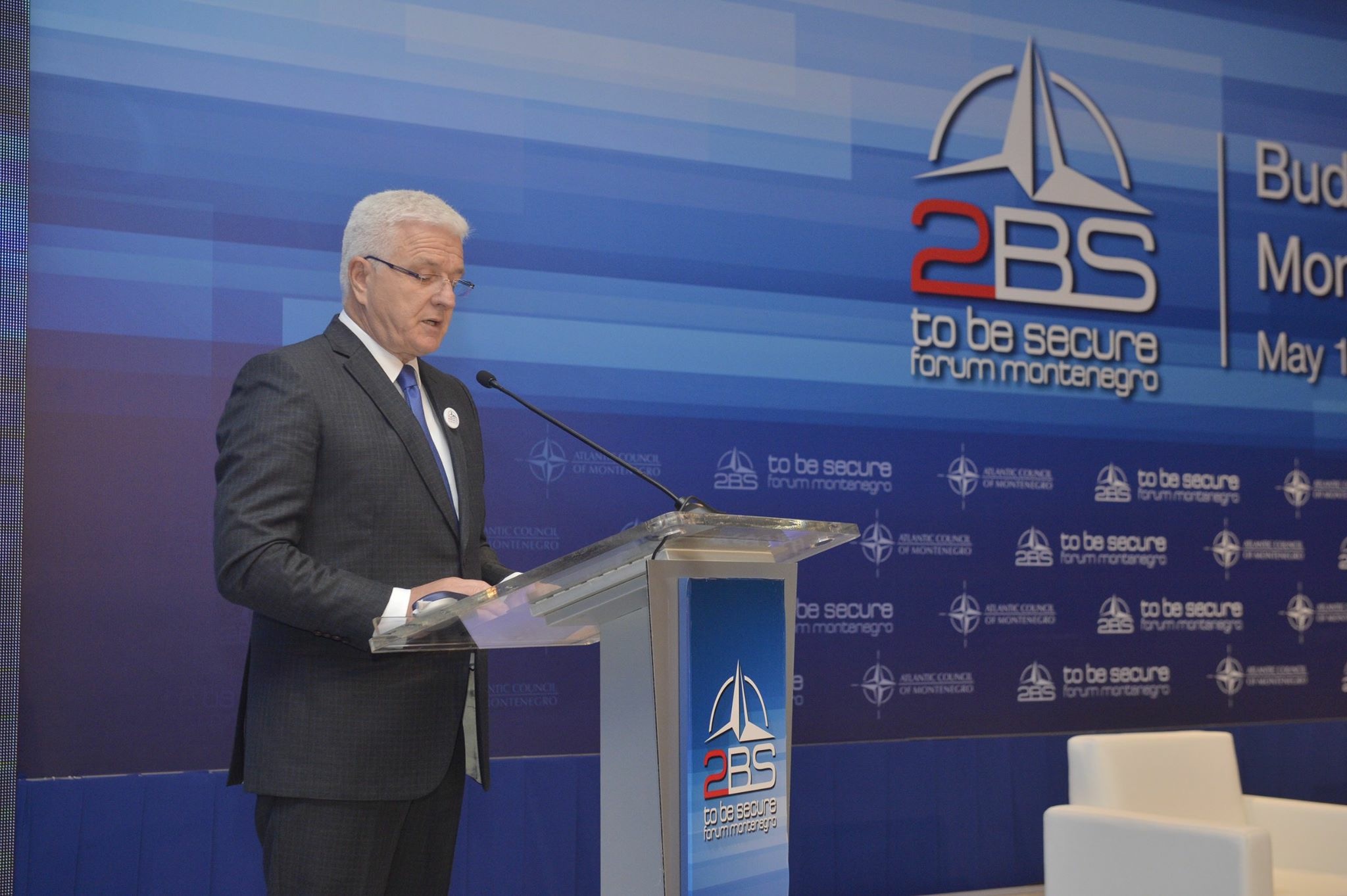 BUDVA – Prime minister Dusko Markovic is convinced that Montenegro is able to meet all the remaining criteria for EU membership in the next five years at. He has made it clear – we do not ask for turning a blind eye in the case of Montenegro, but realistically evaluating the country’s results and we’d like the European Commission to clearly say: if you work as before, you’ll finish the job in five years.

Speaking at the To Be Secure Forum in Budva, Markovic said that Europe was present in the Western Balkans for so long that there was no ambiguity regarding the willingness and capacity of individual states and, accordingly, realistic deadlines for meeting the criteria.

He added that the period would be substantially longer for some other countries of the Western Balkans.

He said that security issues were in the focus not only in our region and in Europe, but worldwide.

“This means that the expectations that the end of the Cold War and intensifying the unification of Europe would end threats of renewed armed conflict have not been met. It also means that the view that the historic mission of NATO and the transatlantic community is over has been denied,” said Markovic.

He said that the Euro-Atlantic space faced new threats and challenges that were more diverse, complex and in many ways more dangerous than during the Cold War.

“I believe that we can agree there is no better security framework on today’s global stage than the one provided by the North Atlantic Alliance. Why are there surprise and opposition to Montenegro’s decision to tie its key national interests to the Euro-Atlantic family of nations and peoples?” Markovic asked, adding that Montenegro is expected to formally become NATO member state on 5 June when ratification instrument is to be deposited in the US State Department.

The PM believes that it will bring more peace and stability in our country, but also in the Balkans. He pointed out that the NATO membership would bring greater opportunity for economic development of Montenegro.

“I will support this by only one example: net inflow of foreign investments in the first two months of 2017 was €64.6m, which is significantly higher compared to the same period last year when a net outflow was recorded,” he said, adding that all parameters indicate that this trend would be even better in the future.

Markovic also believes that credible investors, especially those from the West, will appreciate the fact that Montenegro is a member of NATO, which guarantees peace and stability of the country, ie security of their investments and the rule of law as the prerequisite for attracting foreign money.

“With foreign investors, we get more money, more jobs but also new knowledge and practices for our citizens. First of all, the young and educated people will get more opportunities and possibilities to tie their existence for Montenegro… We expect the results in this regard very soon, through higher GDP growth, which will create conditions for better living standard of every citizen and every family in Montenegro,” Markovic said.

EP’s report: Macedonia’s press-freedom ranking is at the bottom