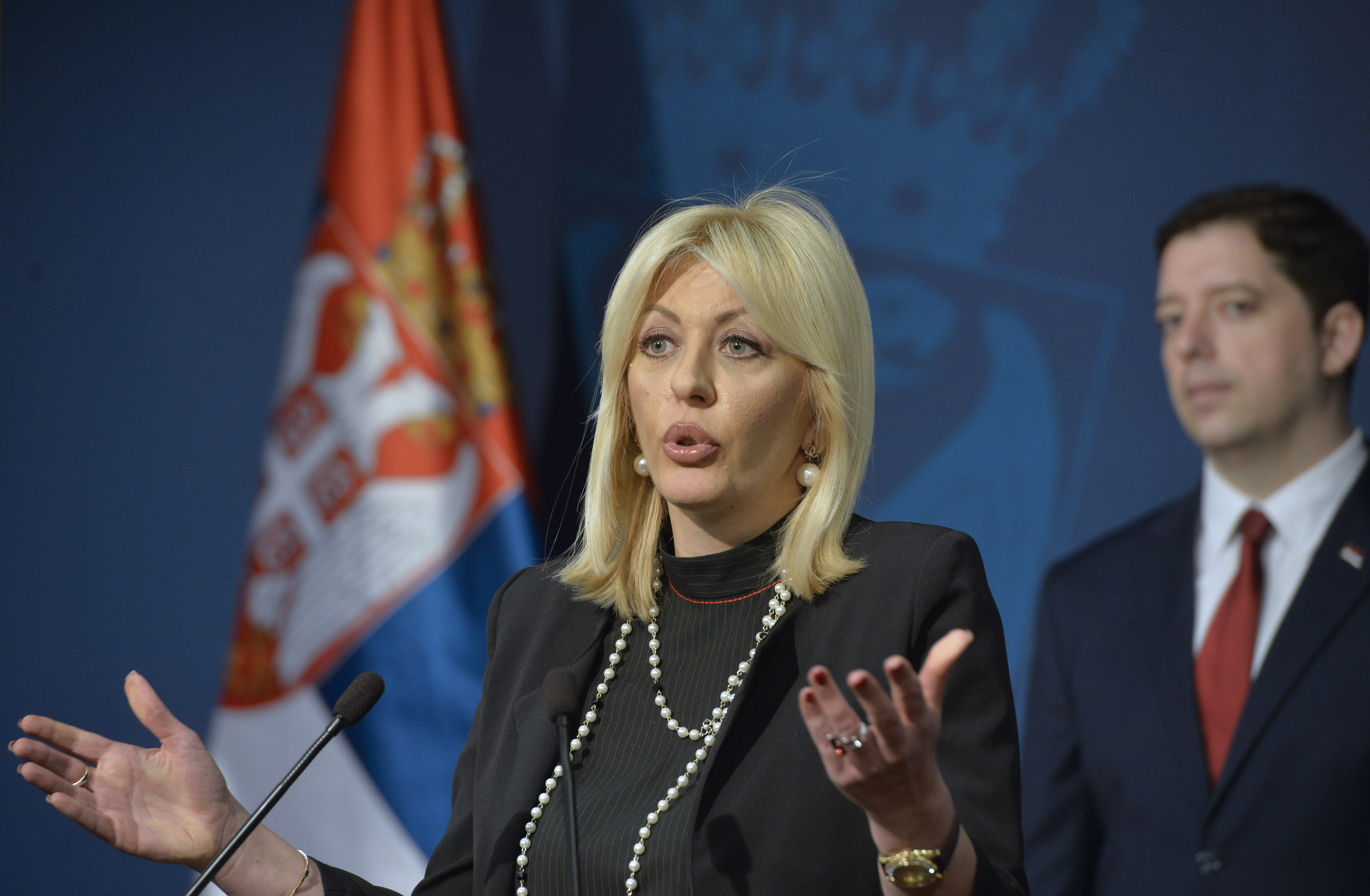 They discussed Serbia’s progress in implementing action plans for chapters 23 and 24 in the accession talks, the results achieved to date and future activities and plans as part of the chapters.

EU membership is Serbia’s strategic interest, Joksimovic said, adding that the EU was the best place to live in and that Serbian citizens owned the European integration process, the government press office said in a statement.

Serbia has opened eight and provisionally closed two chapters in the EU accession talks to date, Joksimovic said, noting that chapters 7 (intellectual property rights) and 29 (customs union) would also be opened by the end of Malta’s EU presidency on July 1.