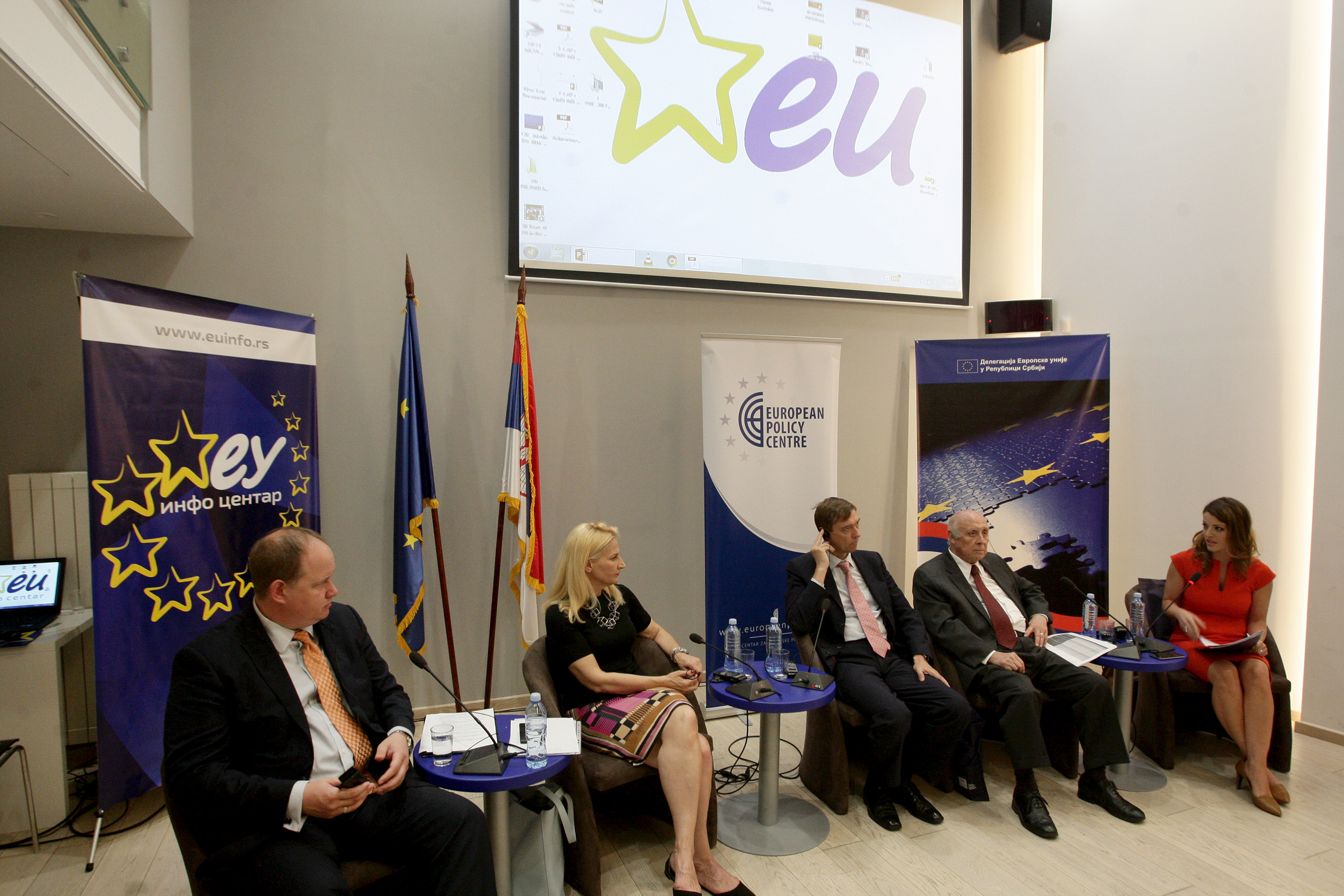 BELGRADE – “Estonia is a fervent advocate of the enlargement policy and if Serbia does its homework and meets the criteria, we will continue to open chapters,” Estonian Ambassador to Serbia Erik Schaer said. Representative of the Maltese Presidency of the EU Victor Camilleri added that it was essential for Serbia no to go off course, EU Delegation to Serbia stated.

The same criteria that have been applied to Estonia will be applied to Serbia as well, Schaer told the press ahead of the debate organised by the European Policy Centre: From Malta to Estonia – What’s in store for the next EU presidency.

“If Serbia continues to meet the criteria and does its homework during our presidency, we will make sure and do our best to convince other Member States that new chapters should be opened,” Schaer said.

Head of Serbia’s negotiating team for the accession to the EU Tanja Miscevic reminded that during the Maltese presidency Serbia opened a total of four chapters and submitted negotiating positions for chapters 6 (company law) and 33 (finance and budget issues) at the latest Intergovernmental Conference.

“We are now discussing our current work with Estonia and how to continue this trend,” Miscevic said and added that the Serbian delegation would present its six-month plan in Tallinn in early July.

Acting Head of the EU Delegation to Serbia Oskar Benedikt said that the past six months had been successful for Serbia as it opened four chapters, bringing the total number of opened chapters to 10.

“We are starting to move at a certain pace and the EU Delegation will do everything in its power to help and support Serbia in its reform efforts,” Benedikt said.

Once a chapter has been opened, there is a list of benchmarks Serbia needs to meet in order to align its legislation with the EU, he said.

Camilleri said that the key to European integration was to keep moving on the EU path, even if one of the factors which determined the progress on that path was EU’s own readiness.

“We are very happy that Serbia has opened four and screened several new chapters during our presidency,” Camilleri said.

48% of Serbian Citizens in Favor of Joining the EU