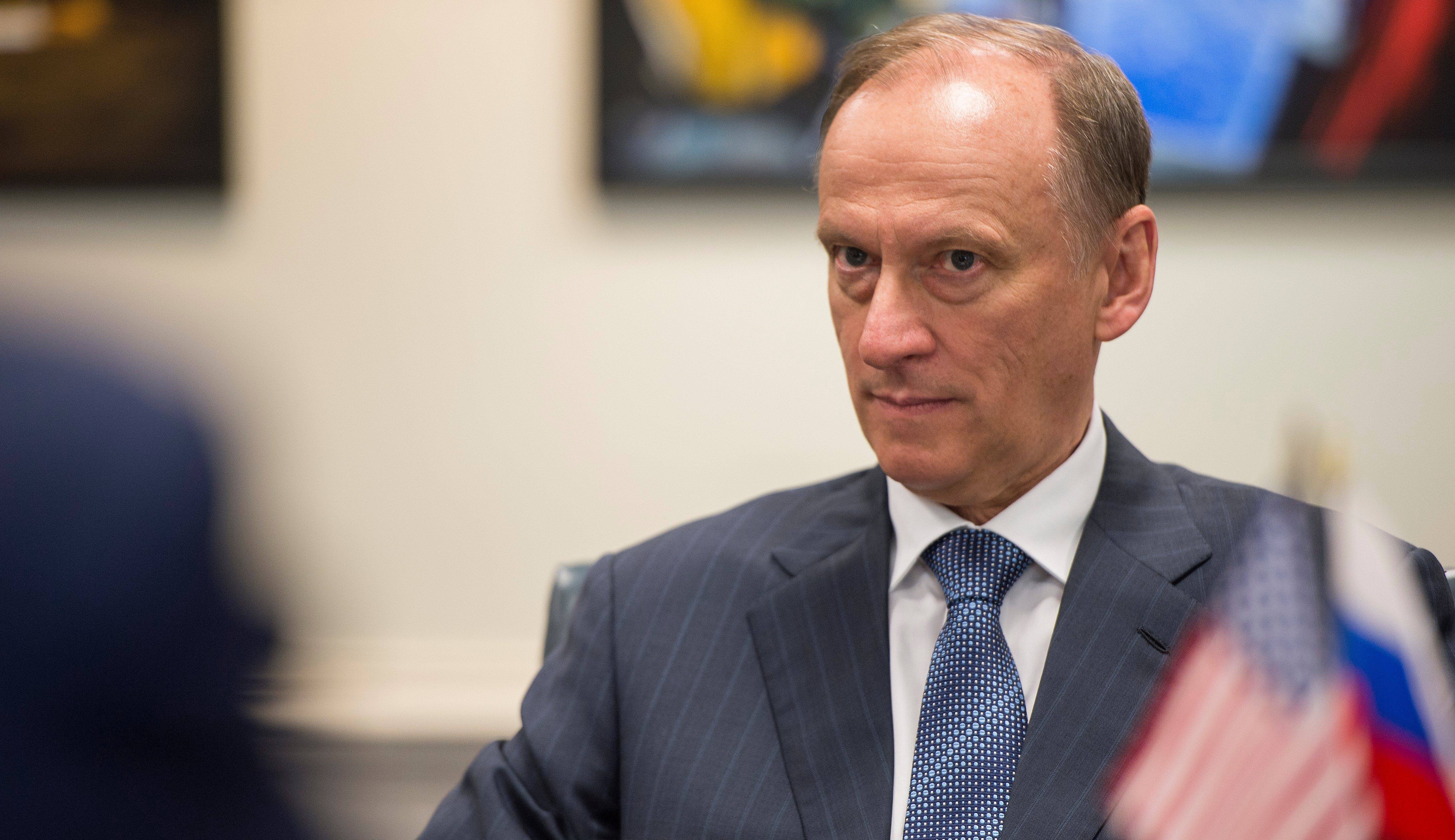 MOSCOW – Nikolai Platonovich Patrushev, one of the Vladimir Putin’s closest associates and Secretary of the Security Council of the Russian Federation is unofficially new Russia’s chief strategist for the Balkans, American political journalism organization Politico reports. This should indicate a more hardline Russian approach to the region[1].

“Russia has been increasingly becoming an ‘adhocracy,’ where individuals get tasked with responsibilities that may or may not fit with their formal remit,” said Mark Galeotti, an expert on the Russian security services and a senior researcher at the Institute of International Relations in Prague for Politico. Galeotti added that “Over the last year, it has become clear that Patrushev has been given the Balkans. That says something about how important the Balkans is or how important it will become.”

As the permanent member and Secretary of the Security Council of the Russian Federation in 2014, he was put on the EU list imposing travel restrictions and the freezing of funds and economic resources of individuals responsible for actions which undermine or threaten the territorial integrity, sovereignty and independence of Ukraine[2].

Patrushev has no known professional ties to the Balkans, but has appointed Leonid Reshetnikov, a „controversial Balkans expert and extremely hawkish former intelligence officer” to the Security Council, Politico reported. Security commentators agree that the Russian presence is appreciably more in involved in the regional politics of the Western Balkans. EWB has already written on the alleged Russian involvement in the unsuccessful Montenegrin coup attempt and Macedonian political crisis.

Patrushev is known to be extremely critical of non-governmental organizations, United States military involvement in international conflicts and “Western meddling in Russian internal affairs”. In an interview for Sputnik, he said that he views “the continued buildup of NATO’s military capabilities, global terrorism and tensions in the Korean Peninsula” as the greatest threats to the Russian Federation[3]. He also said, referring to the global string of cyberattacks that “Internet and other modern technologies are increasingly being used in the process of destabilizing states to interfere in their domestic affairs and undermine national sovereignty”[4]. All these statements are corresponding with other Russian official’s views, but are usually much more direct in blaming USA-led NATO in trying to provoke armed conflict with Russia. One has to note that in his official capacities Patrushev is in line with Kremlin foreign policies and that in his public appearances he names international constructive cooperation as the only way of combating terrorism and insists on a principle that the UN and its Security Council should take on the role of chief coordinator in resisting terrorism[5].

Zvizdić and Ivanić in Brussels: We are pleased with undivided support from EU parliamentarians