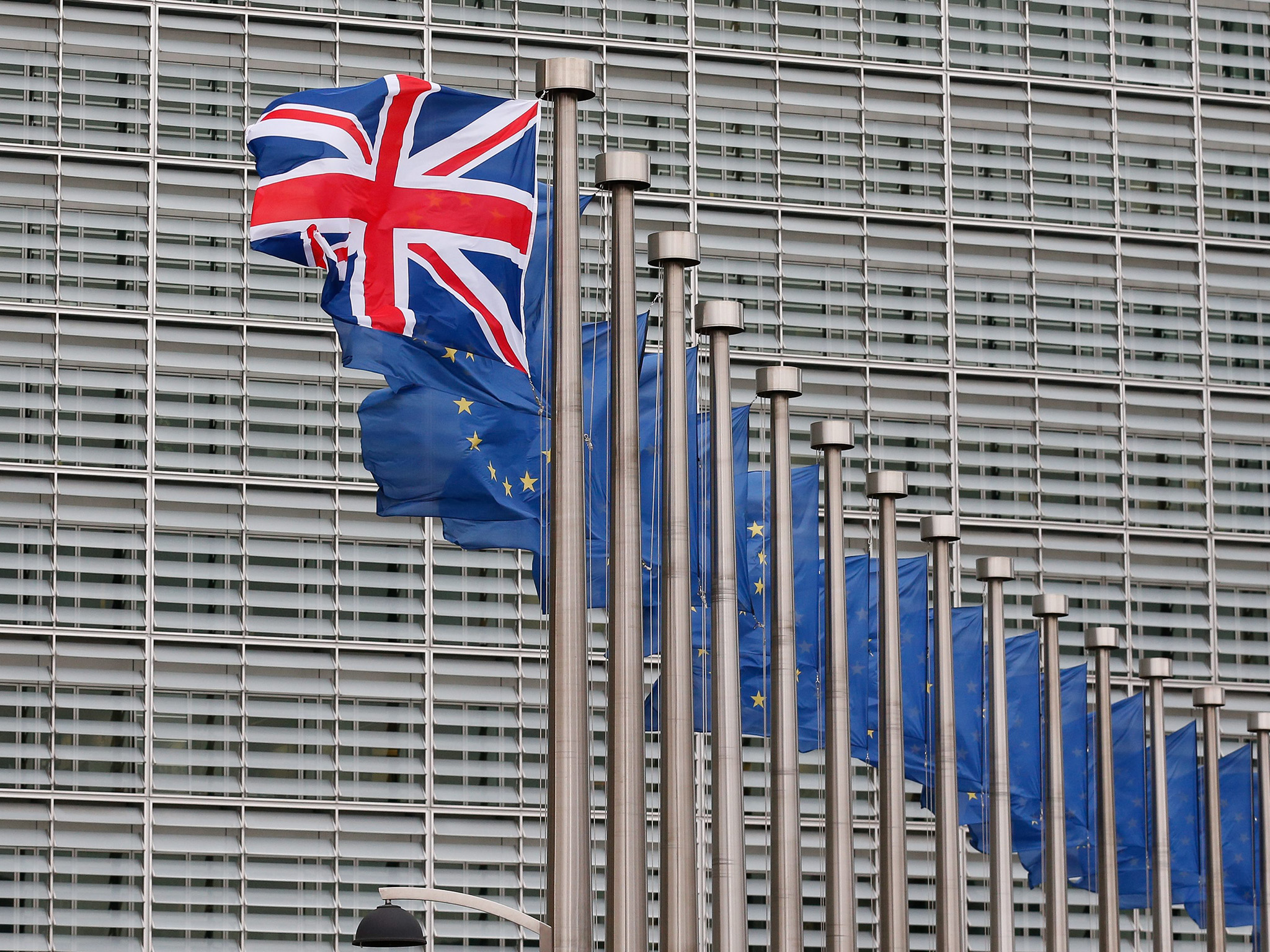 Op-ed by Lejla Ramić-Mesihović, Director of Foreign Policy Initiative from Sarajevo, Bosnia and Herzegovina, and a participant at the Trieste Civil Society Forum, which takes place on 11-12 July.

Given the fact that the United Kingdom came out with a post-Brexit policy line which supports integration of the Western Balkans into the European Union, the context of the Berlin process in which this country follows-up on its commitments within the process should not be surprising. Quite on the contrary – the presidency will be going on in parallel with further redefinition of this country’s relations with the rest of the World – the European Union in particular. UK’s post-Brexit reality is not limited to serious challenges in its foreign relations. The UK government continues to struggle for domestic support to solutions developed to meet post-membership challenges, as the referendum was decided by a very tight majority of those in favour.

In addition to this, UK presidency of the process could, on the other hand, assist the government of this country to identify courses and ways of interaction with the region in different formats and fora once the country is no longer a part of the EU Common Foreign and Security Policy.

In Bosnia and Herzegovina, the UK has always had a positive pro-EU influence. The EU has changed its approach to Bosnia upon initiative of the UK and Germany, and both countries have firmly stood behind their words with both influence and financial assistance, but also through very important diplomatic fora in the country such as the EU Heads of Missions and EU’s seat in the Peace Implementation Council that controls work of the Office of the High Representative – one of the key constitutional mechanisms in the country.

In the new context, it is becoming increasingly difficult for both political and diplomatic representatives of the UK to ensure a consistent follow-up with their pro-EU initiatives and actions in the region from the near past and gain a very often deserved political capital and credit. On the other hand, redefinition of the UK-EU relations and reflection of this process to developments in the Western Balkans often leave leaders and citizens of the region with impression that European integration process is becoming a constantly moving target, in absence of a political and social environment in which firm commitments can be made. Reassurances often come on an ad hoc basis and in a rather unconvincing manner.

The Berlin Process, as a forum that gathers many important stakeholders focused on stabilisation and association of the region into the Union, can evolve into a comfort zone for UK’s active participation within its current self-inflicted political limitations. In addition to this, a permanent member of the United Nations Security Council will surely search for some new channels for making its voice heard after its membership in the European Union.

The United Kingdom is currently trying to reinvent both structure and corps of its soft powers for its foreign relations, as until now, key argumentation in favour of the soft power has been inseparable from the European Union membership, and its common goals and values. Having been developed in a good and constructive spirit, the Berlin Process seems to be a convenient way of participation and interaction.

[CSF Trieste] The challenging opportunity of migration: can CSOs strengthen their role?

Future of the Berlin Process

Director of the Foreign Policy Initiative from Sarajevo, Bosnia and Herzegovina. She has previously been working for the EU Delegation in BiH and for the EU Special Representative’s Office in BiH (EUSR).