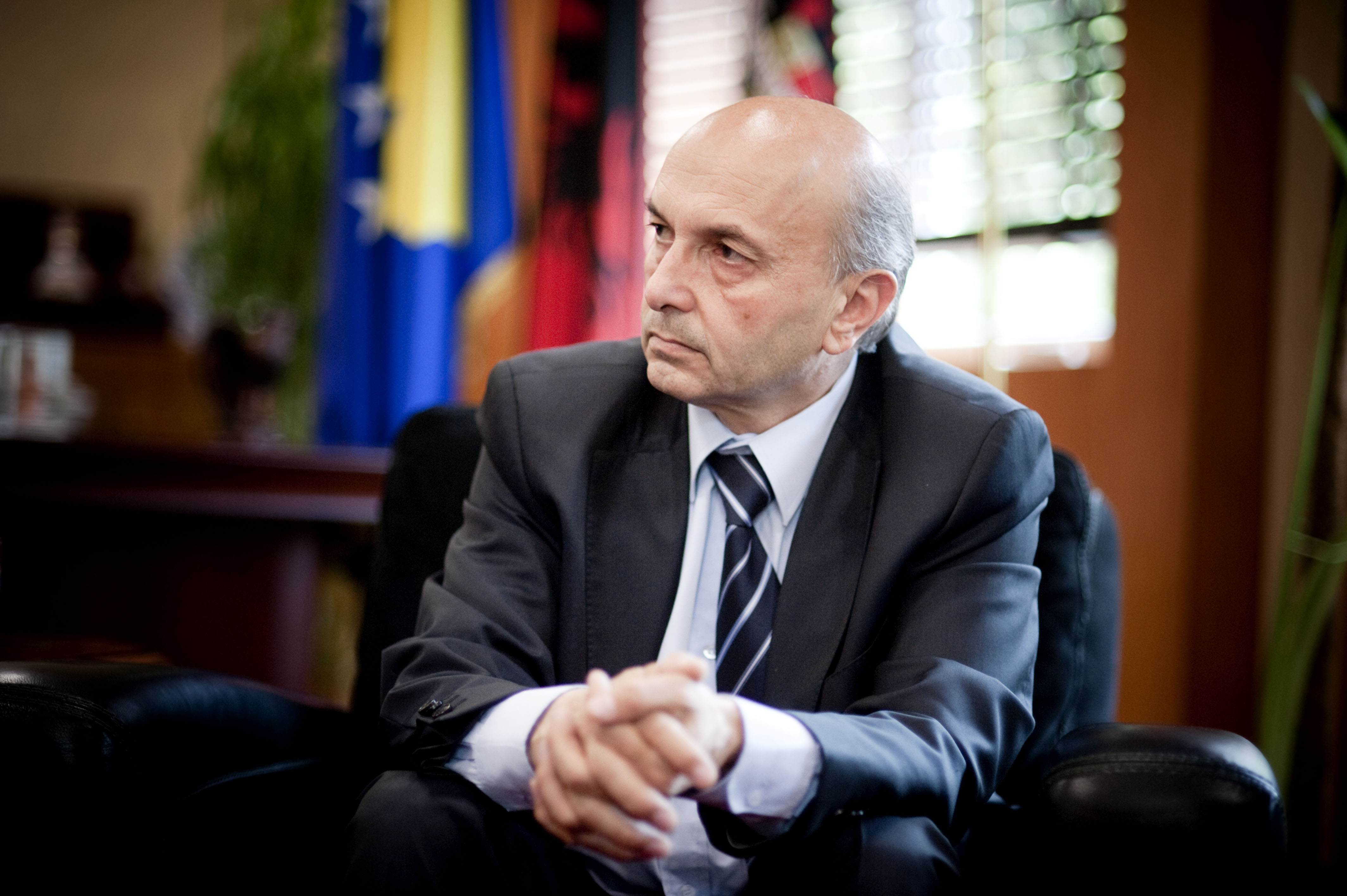 DURRËS – The incumbent PM of Kosovo, Isa Mustafa, stated that the highlight of the Western Balkan PMs’ informal meeting in Durrës on Saturday was the facilitation of economic cooperation in the movement of goods. He added that at this meeting he took the opportunity to bring up issues related to visa regime with Bosnia and Herzegovina and energy related issues with Serbia.

Mustafa told KosovaPress that facilitating economic cooperation, digitizing economy as well as making use of information technology in the practices among the Western Balkan countries are in the interest of all Western Balkans’ countries.
Speaking about the regional economic zone, PM Mustafa explained that it is not about establishing the mechanisms of a particular Western Balkan market, but facilitating the movement of goods.

“I think it is in the interest of all countries that we facilitate economic cooperation. It is not about establishing the mechanisms of a particular Western Balkan market, but only to facilitate the movement of goods, to digitalize the economy and use IT technology for economic cooperation and other services, including health services among the countries of the Western Balkans, as well as remove all the tariff barriers,” he said.

Prime Minister Mustafa emphasized that the meeting was aimed at finding the mechanisms for implementing the action plan agreed at the Trieste summit, Italy, listing some of the benefits for business with the unification of fiscal policies.

For the part of Kosovo, we highlighted the issues we have with Bosnia and Herzegovina, the problem of visa regime since our businesses cannot circulate easily between the two countries, as well as the problem of interconnection with Serbia, such as implementation of the energy agreement, which is standing in our way to activate the infrastructure in electricity interconnections with Albania despite the fact that we have invested over 70 million euros together with Albania through the German Development Bank and our governments, Mustafa said.